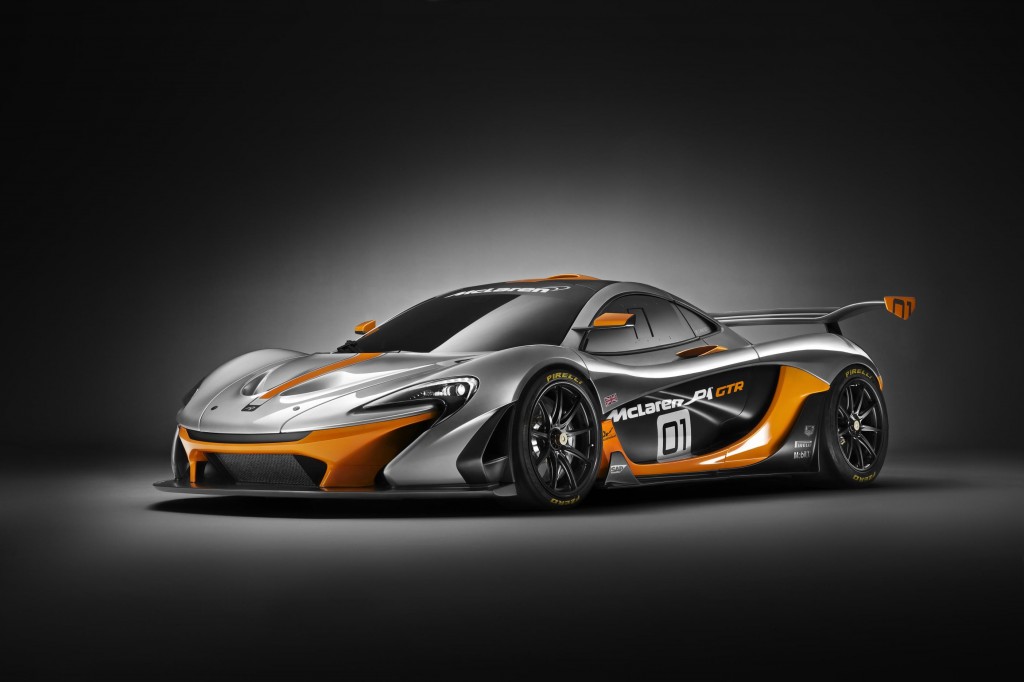 Two decades on from when the McLaren F1 GTR began testing ahead of an assault on the 1995 GT season, and the covers have been pulled off the dramatic and purposeful McLaren P1 GTR design concept during a private event at the Pebble Beach Concours d’Elegance event in California. The aggressive racing concept is a preview to the final model which, with a little under a year until production commences, has now entered the next phase as the development team works to hone and further optimise the ultimate track-focused racer. So what do you think?

With no need to meet the legislations for road legality, the McLaren P1 GTR will be the most track-tailored and most powerful model produced by McLaren Special Operations to date, go Special Ops! With a clear target even more focused than its road-going sibling: to be the best driver’s car in the world on track. With even greater emphasis on aerodynamic performance through the dramatic bodywork, the McLaren P1 GTR will also feature race-proven slick tyres, a fixed ride height, enhanced power delivery from the IPAS powertrain and Formula 1 derived DRS from the large, fixed rear wing and an ERS-style push-to-pass system, all combining to offer the ultimate track experience. 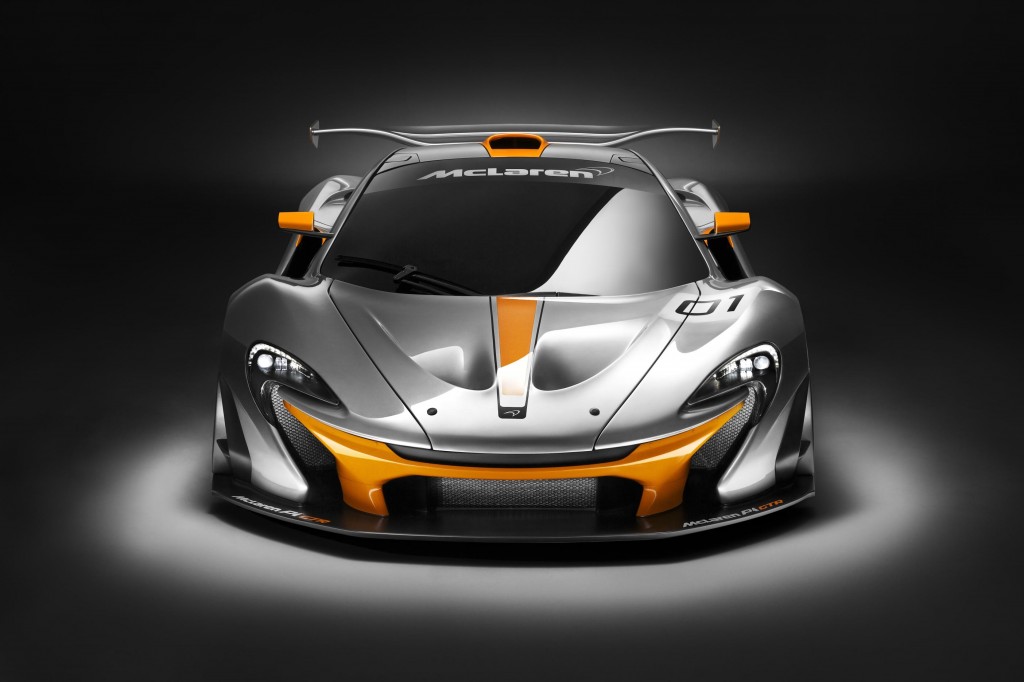