There is only one Bentley Embiricos in the world and that sits in California! However, there is a faithful recreation of Georges Paulin’s one-off design which is owned by Jay Kay of Jamiroquai and proudly loaned to 5 times Le Mans winner, Derek Bell MBE to lead a host of rare and unique cars through the Wiltshire countryside for The Chubb Insurance Tour d’Elégance.

The exacting recreation is based on the 1939 example and is the result of an eight year project by Devon-based Bentley restorer Bob Peterson.

During the 1930s a Greek businessman and avid race car driver named André Embiricos was looking to have a custom car built. Living in Paris at the time, Embiricos contacted a local Bentley representative by the name of Walter Sleator, who then put him in touch with Georges Paulin, a designer working for coachbuilder Pourtout Carrossier. Under Paulin’s guidance, Pourtout produced a strikingly sleek, aerodynamic body for a 4¼-Litre Derby Bentley that would be ideal for racing. With the support of the Bentley factory back in Crewe, owned at the time by Rolls-Royce, a car combining the Derby Bentley with Pourtout’s design was built and from then on was known as the 4 1/4 Liter ‘Embiricos’ Special. 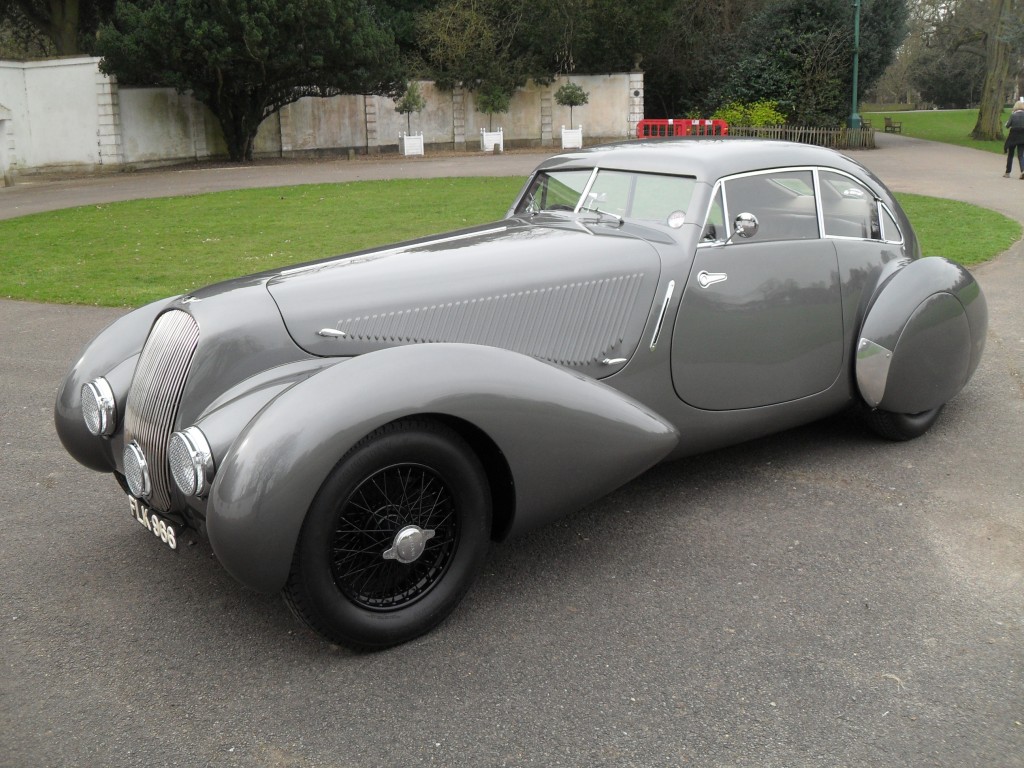 Open only to Concours entrants, the Steering Committee and Concours Judges of which Derek Bell MBE is chief judge, the Tour d’Elégance returns for the 3rd consecutive year, bigger and better than ever before. Starting at the Royal Automobile Club for breakfast with the chance to say hello to fellow drivers, co-pilots and their vehicles alike, the tour will then depart for a 3hr drive to the historic and beautiful Wiltshire home of The Earl of Pembroke, Wilton House.

Wilton House dates back to 1544, when the buildings and land were granted by Henry VIII to Sir William Herbert. It has been a family home for over 450 years now and plays host to a feast of events throughout the year.

Leaving Wilton, the cars will depart in cavalcade for the slightly shorter journey back to London and the Concours Show Field of Salon Privé. Having arrived and with all of the entries safely parked and registered, the owners and their guests will enjoy a fabulous dinner in one of London’s most magical surroundings – the Duke of Northumberland’s Great Conservatory at Syon House. 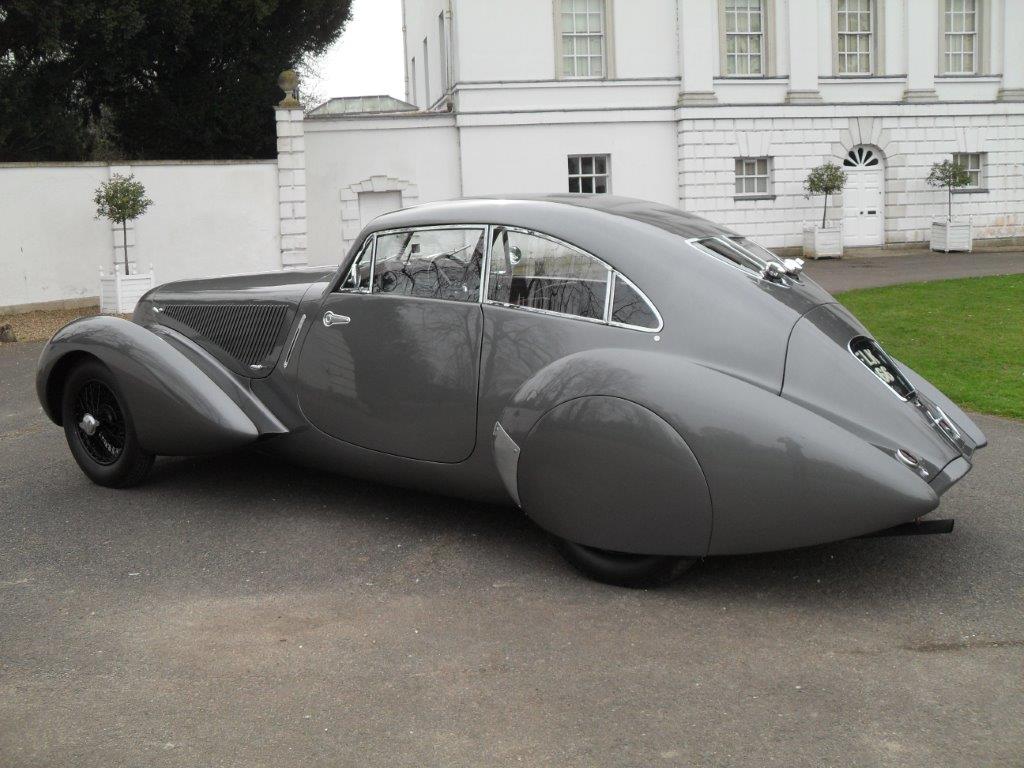 Other fantastic cars that are taking part in the tour include a Delahaye Type 235MS Coupe, a Delage D8 S, an Aston Martin DB4 GT and a Jaguar D-Type.

Salon Privé is a boutique automotive Garden Party which opens on Wednesday 3rd September with the crème de la crème of classic cars from around the world competing in the internationally-renowned Chubb Insurance Concours d’Elégance.

Afternoon Tickets to Salon Privé 2014 costing just £75 are available now and can be purchased either by calling the Ticket Hotline on 0808 100 2205 or online at www.salonprivelondon.com. Full hospitality tickets are also available from £195 and include Pommery champagne, lobster luncheon, complimentary bar, English afternoon tea and full access to all areas.