McLaren Automotive will reveal at the 84th International Geneva Motor Show the latest addition to its range of groundbreaking supercars – the McLaren 650S.

Designed and developed to offer the enthusiast driver the ultimate in luxury, engagement and excitement, as well as dramatic yet beautiful styling, the McLaren 650S is the result of 50 years of competing, and winning, at the highest levels of motorsport.  It takes learnings from both the 12C as well as the sell-out McLaren P1 and will be positioned between the two on McLaren Automotive’s supercar grid. 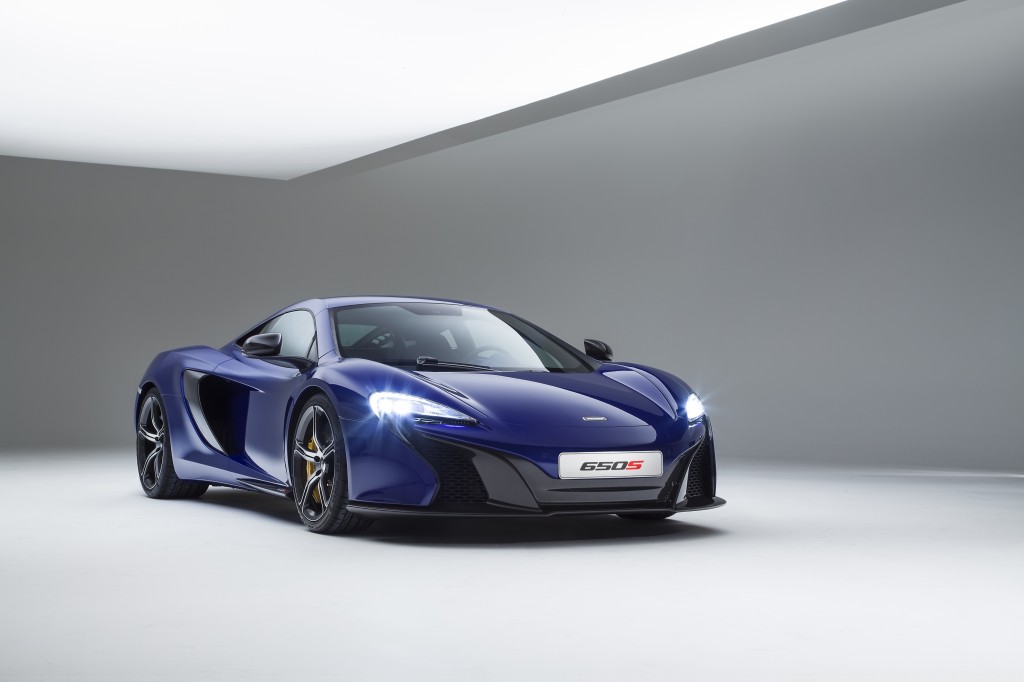 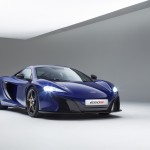 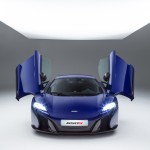 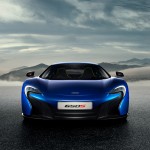 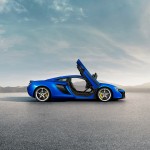 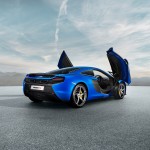 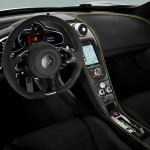 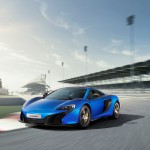 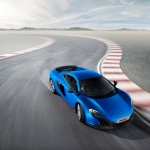 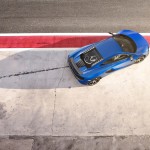 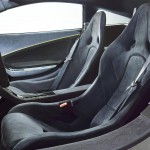 Looks a belter of a car, but would you expect anything else from McLaren.