Truth be known I’d not come across the Lancia Appia GTE Zagato previously until our recent visit to the 2013 Race Retro classic car show.  I rated it as my car of the show.  Just look at it.  Wow!  Another Zagato masterpiece! 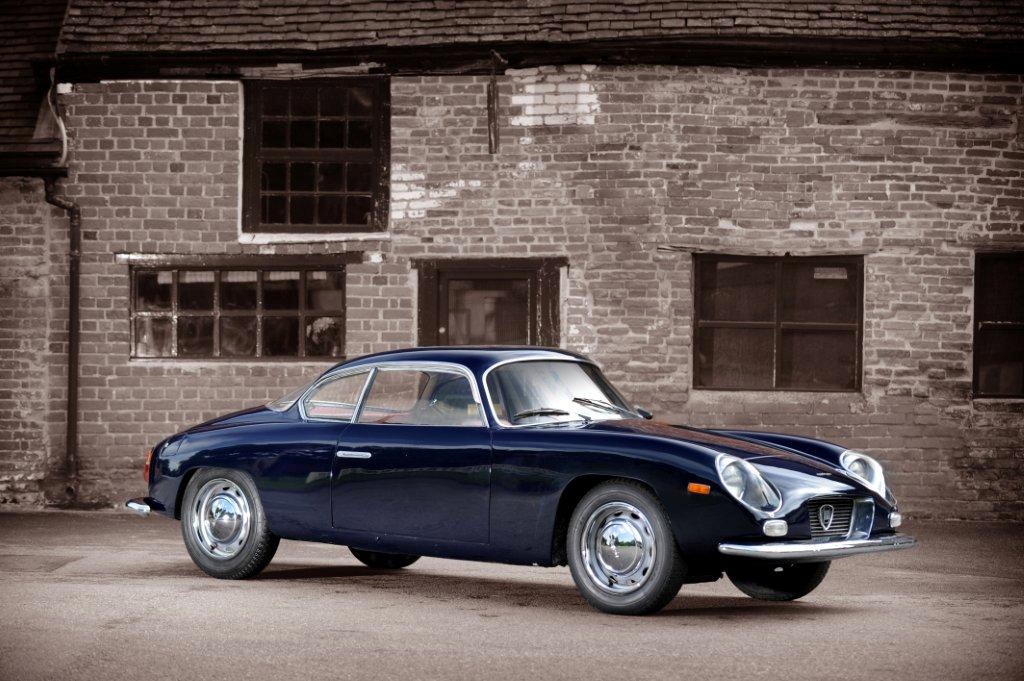 In addition to the saloons, a number of special bodied Appias were produced, including a Coupe by Pininfarina, a convertible and Coupe Lusso by Vignale and an aluminium bodied GT by Zagato.

Initially Pininfarina was selected to build a coupé and Vignale was given the responsibility of producing both a 2 +2 Lusso and a convertible. Zagato then began producing Appia bodies (the GTZ in 1957 and then GT in early 1958) based on chassis secured from Lancia by customers. They did not become an official Lancia vendor until late 1958 with the introduction of the GTE (Gran Turismo Esportazione) and the final Sport model. Over this time power output rose from 48 bhp, then to 53 bhp and finally 60 bhp for the later GTE and Sport models. 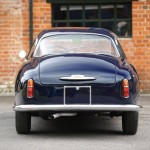 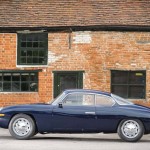 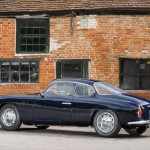 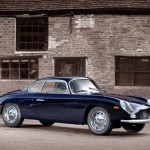 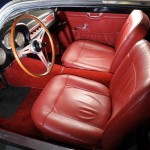 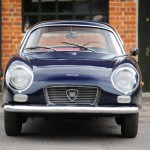 Zagato built 550 Appia’s of all types. There were 39 GTZ’s and GT’s built prior to Zagato becoming an authorized Lancia coachbuilder. The styling on these early cars varied greatly from one car to the next. A few had “double bubble” roofs but nearly all had small fins mounted on their rear top fender edges. Some had flush mounted, open headlights while others had recessed, covered headlights. These initial cars were followed by three different series of GTE’s made up of 167 covered headlight cars and 144 recessed open headlight cars.

Photos courtesy of Silverstone Auctions that sold this very car.  Wish I had the garage space and money and no question I’d have bid.