Goodwood Festival of Speed and Goodwood Revival founder Lord March is today (Friday 11 October) able to announce the provisional dates for next year’s two leading sell-out Goodwood motoring events. It should be noted that at this stage the 2014 Festival of Speed and Goodwood Revival dates are provisional and remain subject to change, pending ratification by the FIA of the 2014 Formula 1 calendar in December.

The 2014 Goodwood Festival of Speed will take place from Thursday 26 June to Sunday 29 June.  The 2014 Festival promises to be packed with action and excitement, as the planet’s most glamorous racing machinery and famous drivers gather together in the beautiful surroundings of Goodwood Park. The theme for the 2014 Festival will be announced very shortly. 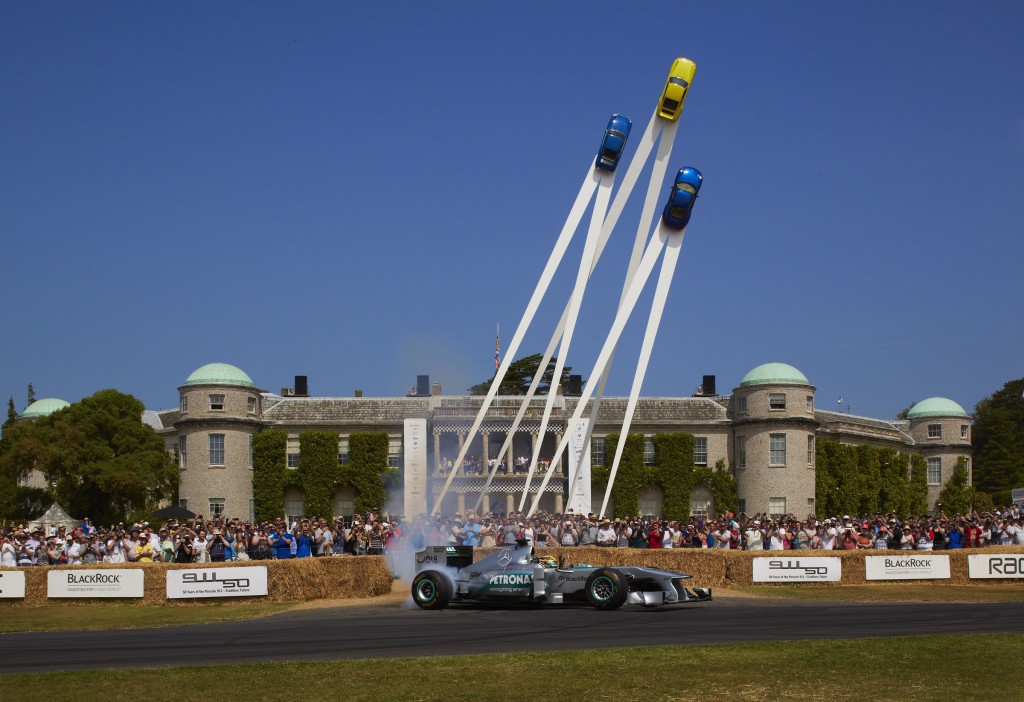 The Goodwood Festival of Speed will open with the Moving Motor Show on Thursday 26 June 2014, to give new car buyers and motoring enthusiasts the opportunity to see the very latest models up close, and in many cases drive them on a dedicated vehicle evaluation route within the grounds of the Goodwood Estate, including the revered Festival hill climb.

The unique 2014 Goodwood Revival is set for the weekend of 12-14 September 2014.  The sell-out Revival truly is a magical step back in time, celebrating the halcyon days of motor racing as it used to be, with all of the accompanying spectacle and glamour of the era.  Competitors and spectators alike dress in period fashions, with the finest sights and entertainment of the pre-1966 era for all to enjoy. 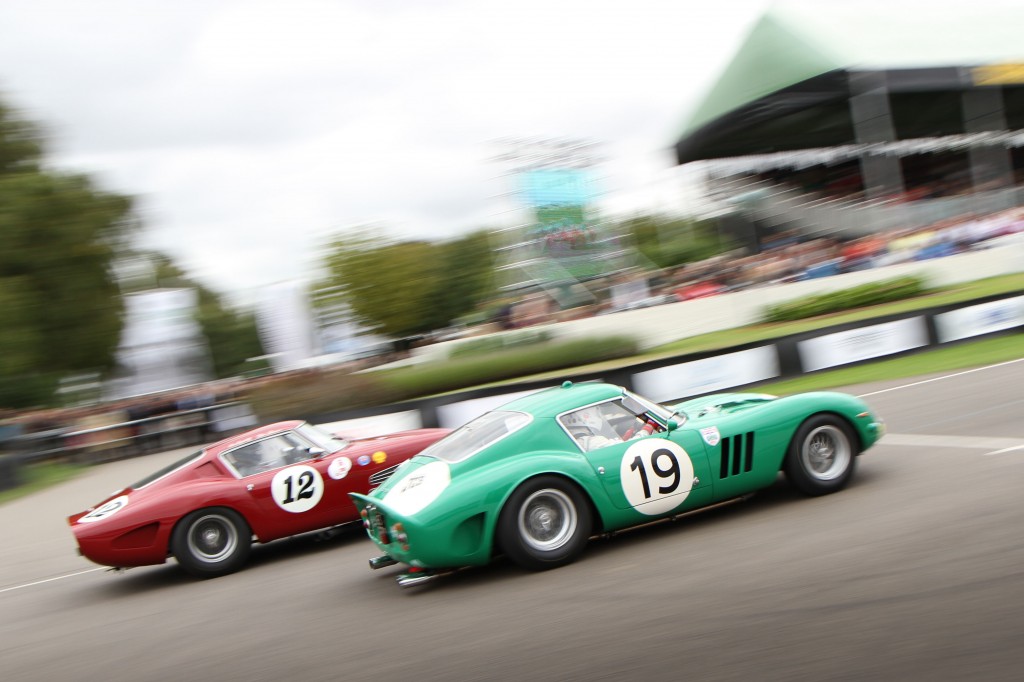 In addition, Lord March can also confirm the dates for the new 72nd Goodwood Members’ Meeting, to be held on 29-30 March 2014 exclusively for GRRC (Goodwood Road Racing Club) members at the Goodwood Motor Circuit.

All of the 2014 Goodwood motor sport events promise a spectacular array of cars and motorcycles, plus star drivers and riders, and plenty of other fabulous attractions to thrill spectators of all ages.  Watch out for the very latest news and updates on these popular sell-out sporting and social events in the coming weeks and months.

As in previous years, admission to Goodwood motor sport events will be strictly by advance ticket only, with 2014 ticket sales commencing at 9am on Thursday 31 October 2013.  All young persons aged between 13 and 21 can purchase Festival of Speed and/or Revival tickets for half the full adult price.  Children aged 12 and under remain free of charge for 2014, as does car parking.  The price of adult entry tickets starts from just £27.

For 2013 both the Festival of Speed and Goodwood Revival sold out long in advance of the events taking place, and this is expected to be repeated for 2014, so the early purchase of tickets for next year is recommended to avoid disappointment.

Tickets, grandstand seats, camping and other products for the 2014 Festival of Speed, Moving Motor Show and Goodwood Revival can be ordered from 9am Thursday 31 October on the Goodwood website, or via the Ticket Hotline as follows: +44 1243 755055