The testing programme for the McLaren P1 has continued at a relentless pace throughout the summer, and in the latest short film from McLaren Automotive, the production-intent McLaren P1 is shown testing in some of the harshest and most challenging conditions. With first deliveries scheduled in the coming weeks, the development team have been pushing the limits of the car to further extremes across North America, in some of the hottest and most arid conditions on the planet. 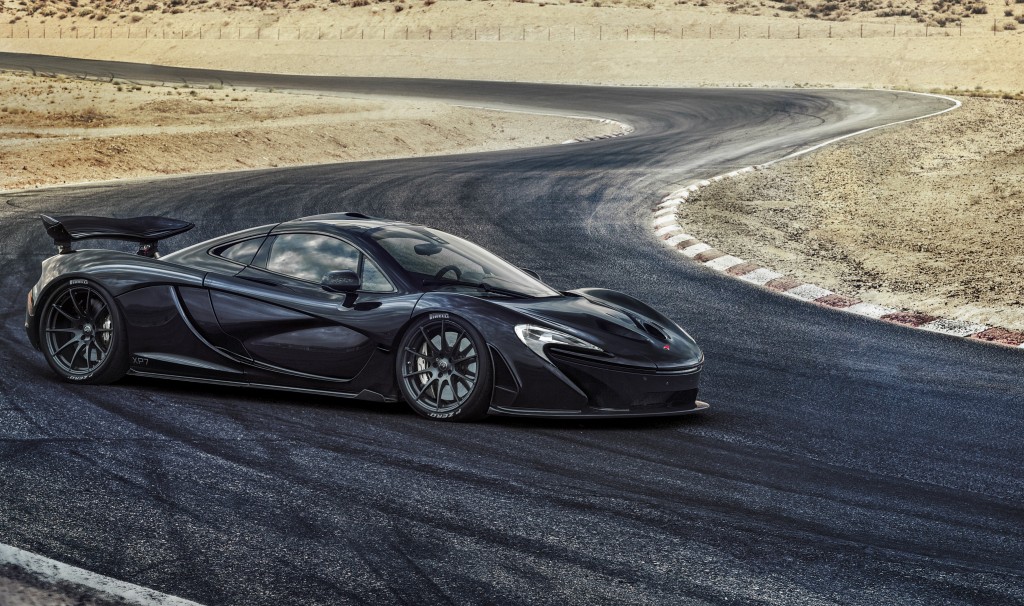 Finished all in Carbon Black, the sleek and menacing-looking McLaren P1™ is captured on the road undisguised for the first time, working through a number of final durability tests before the first of the limited run of 375 models is delivered to customers. The extreme temperature testing saw the McLaren P1™ pushed to the limits, experiencing heat in excess of 52°C / 126°F through Arizona, California and Nevada, as the western coast of America experienced some of the hottest temperatures on record. 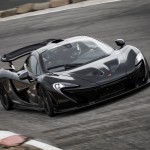 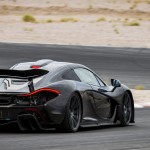 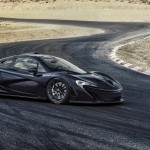 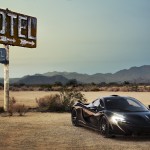 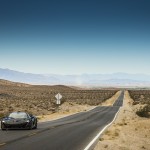 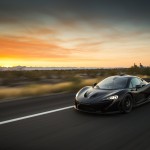 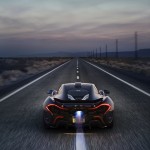 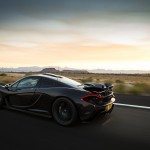 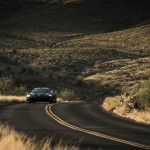 The McLaren P1 is the culmination of 50 years of race-winning technology and expertise, and is proudly described as ‘everything the company has ever done’. From the outset, the goal for the McLaren P1 was clear: to be the best driver’s car on road and track. For this reason, the hot weather testing programme has not been confined only to the challenging road surfaces of America’s west coast, as the team push the boundaries of all systems and components on track in blistering heat.

Throughout the hot weather testing phase, and the development programme as a whole, McLaren Automotive has worked closely with its technical partners to develop and engineer bespoke products and solutions for a car that challenges what has been produced previously, redefining the boundaries for high performance cars. Through close collaboration with Akebono and Pirelli, the levels of performance and capabilities of the McLaren P1™ are optimised. The bespoke braking system and tyres are among the most advanced of any road car ever produced.

September is the 50th anniversary of McLaren, and will see the first deliveries of the McLaren P1 commencing in the coming weeks as celebrations continue.

This final extreme test can be viewed in the video below.