On the 50th anniversary of the first of his two Formula 1 World Championship victories, this year’s Goodwood Revival annual driver tribute will be to the legendary Scottish racer Jim Clark.

A daily track parade at the Goodwood Motor Circuit will include a variety of Jim Clark’s most famous cars to honour the life and achievements of this incredible and versatile man.

The track parade will feature a wealth of famous competition cars, spanning a variety of different genres; in the course of his all too brief career, Clark achieved success in single-seaters, sports, GT and saloon cars, and even turned his hand to rallying, setting fastest stage times on the 1966 RAC Rally in a Lotus-Cortina. The track parade will read like a shopping list of great racing cars from the 1960s, including the Lotus 25 in which Clark won the F1 World Championship in 1963, the Lotus-Cortina in which he won the 1964 British Saloon Car Championship, and the Lotus 38 in which he won the Indianapolis 500 in 1965. 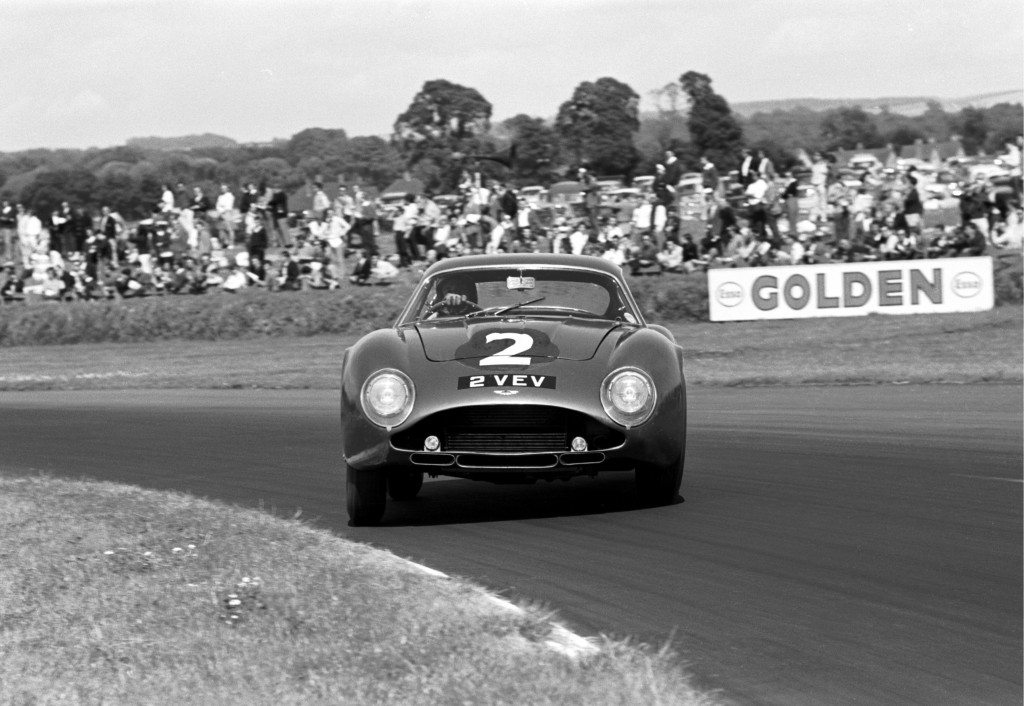 Such was the esteem in which the inimitable Scot, who tragically died in a F2 race at Hockenheim on 7 April 1968, was held that many of his contemporaries will make the trip to West Sussex to pay tribute. Star names confirmed so far include Sir Stirling Moss, Sir Jackie Stewart, John Surtees and Tony Brooks.

Jim Clark competed at Goodwood on many occasions in the early 1960s, and, along with fellow Scot Sir Jackie Stewart, jointly holds the lap record of 1m20.4, set at the circuit’s final F1 race in 1965. Goodwood Revival founder Lord March fondly recalls meeting him as a motor racing-obsessed boy, saying: “Jim was always very nice to me – quiet, charming, a thoroughly good guy; not brash like some of the other drivers. He was an absolute world-class driver, and effortless is a good way to describe his ability.”