Goodwood is honouring one of the world’s most versatile and popular sports cars – the Porsche 911 – at this year’s Goodwood Festival of Speed in West Sussex, 11 – 14 July.

Demonstration runs by historical Porsche road and race cars spanning the seven generations of the 911 will be a highlight of the event. These cars, many of which will instantly evoke fond memories among the thousands of spectators, will be driven by two-time World Rally Champion Walter Röhrl, and two-time winner of the Le Mans 24 Hours and German Touring Car Champion, Hans-Joachim Stuck, amongst other notable star names. 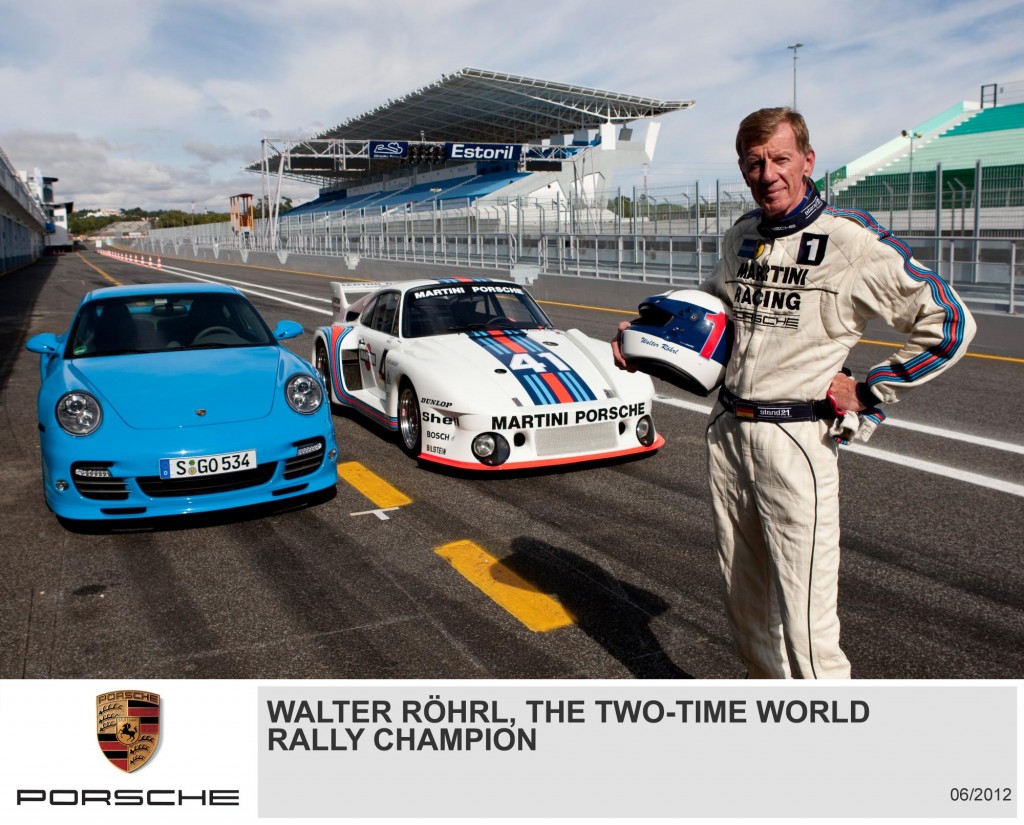 Joining this outstanding selection of 911 icons will also be an incredible line-up of historic Le Mans veterans from the Porsche Museum collection based in Stuttgart. The 911 GT1 ’98 and 935/78 ‘Moby Dick’ (below) have been rarely seen in the UK, while the 1987 962 is a frequent visitor to the Earl of March’s West Sussex estate. 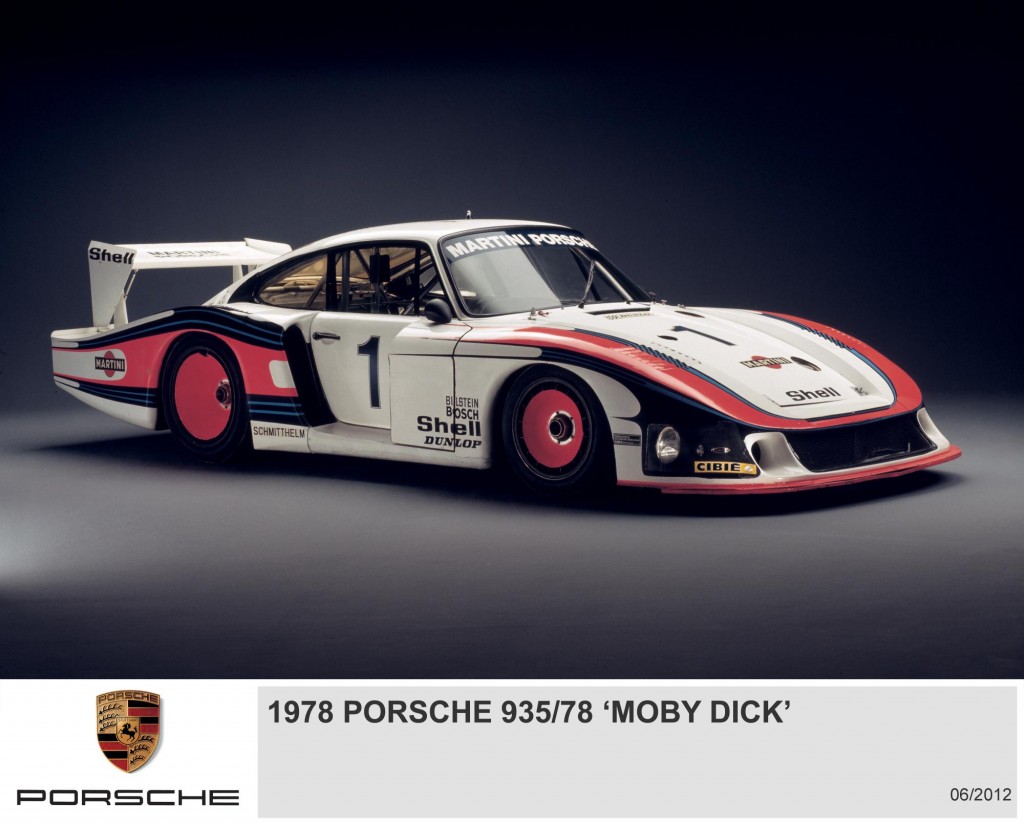 In addition, the former Porsche factory race drivers Hans Herrmann and Richard Attwood will once more be reunited behind the wheel of the legendary Porsche 917 KH, with starting number 23, in which they captured the winner’s trophy in the Le Mans 24 Hours for Porsche in 1970; the first of a total of 16 overall victories achieved to date. 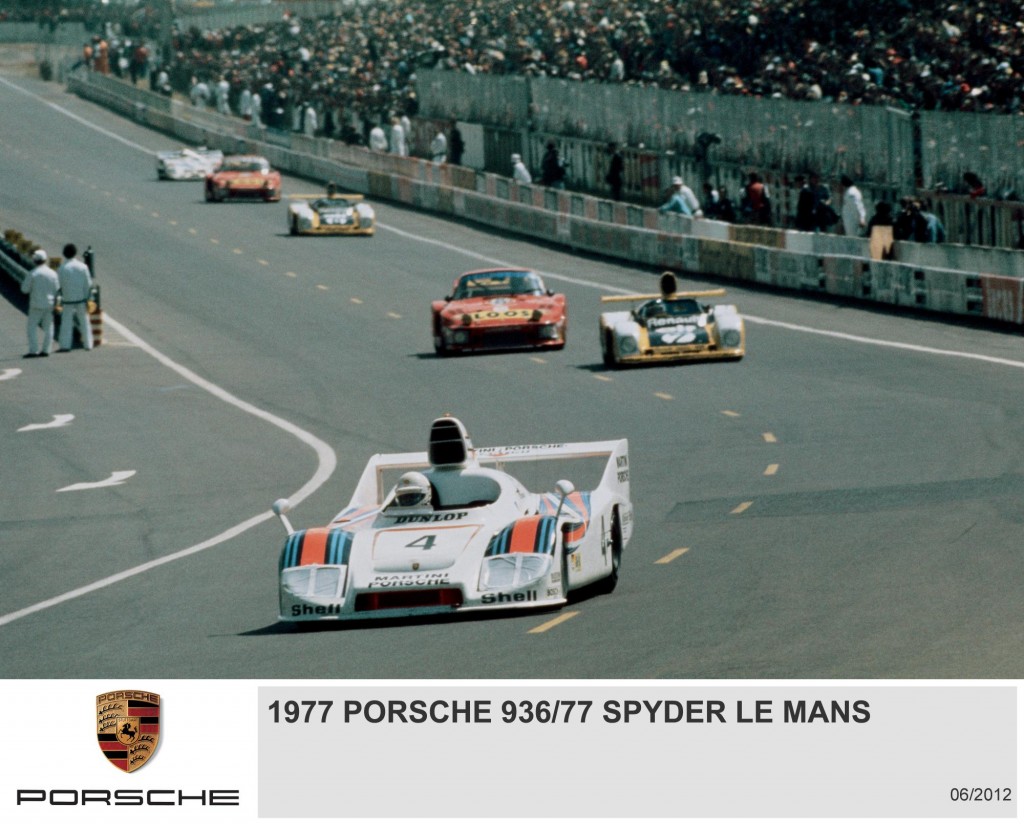 The delectable 936 Spyder (above)will also travel to Goodwood; with three victories at Le Mans, it is among the most successful Porsche race cars. The contingent from the Porsche Museum will be completed by a further five-star guests. Two examples of the rallying 911; an SC ‘Safari’ and ‘Paris Dakar’ Carrera 4×4; two 911 race cars, a ‘Type 964’ from the Porsche Supercup Championship and ‘Type 996’ 911 GT3 RSR; and the formidable 1,000 hp 917/30 Can-Am car (below) will all be vying for fans’ attention at Goodwood. 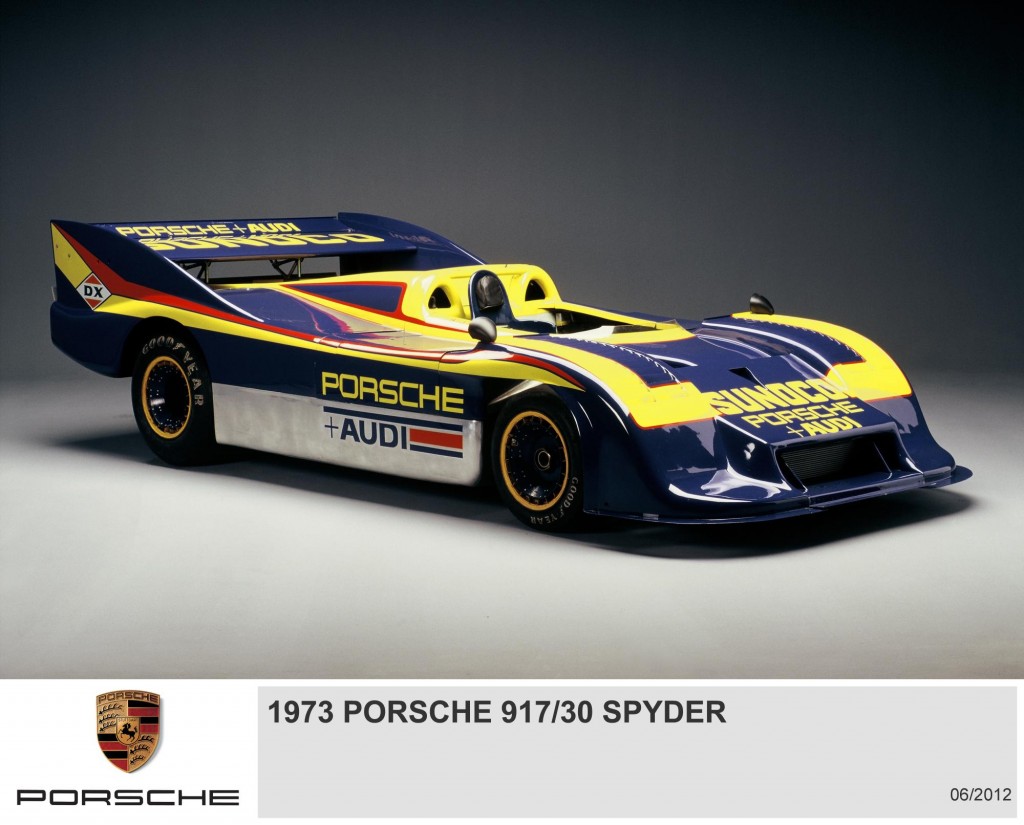 Alongside the Lohner-Porsche ‘Semper Vivus’ –the world’s first full hybrid automobile and one of the earliest innovations of company founder, Professor Ferdinand Porsche– the Stuttgart factory will also send a very special, original 911 from 1967 to Goodwood. As part of an innovative ‘Follow the 911’ campaign, this car has been engaged as a rolling ambassador for Porsche at various international events, trade fairs, historic rallies and racing events on five continents since the start of the year. 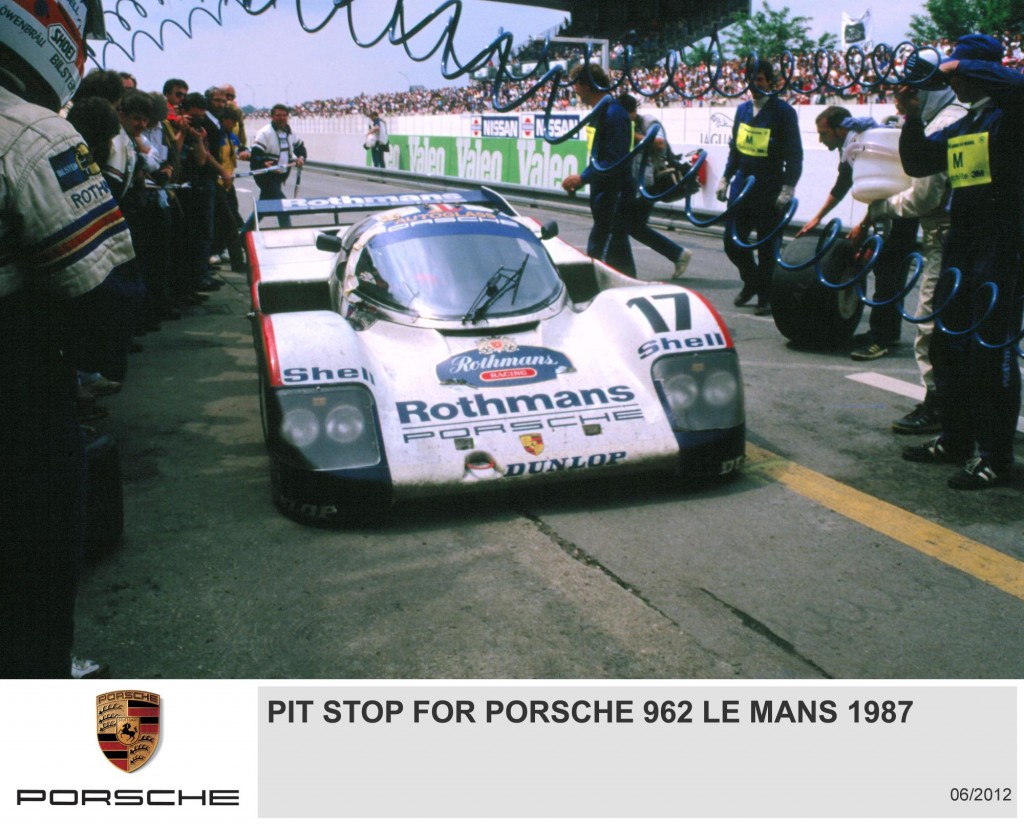 With an extensive special exhibition in its distinctive building in Stuttgart-Zuffenhausen, Germany, the Porsche Museum is celebrating the 911 anniversary until September 29. More than 40 different 911 versions tell the unique and exciting story of this sports car model range alongside the original 911 and seven 911 generations. This includes a number of rare production and racing cars being presented to the public for the first time. The Porsche Museum is open from 9:00 a.m. to 6:00 p.m. Tuesday to Sunday. Admission is eight euro for adults. Reduced price tickets cost four euros. Drivers of a 911 plus one accompanying person, upon presentation of the vehicle registration at the box office of the Porsche Museum, have free admission from June 4 to September 29, 2013. The same applies to visitors who were born in 1963, and can prove it by presenting their ID.