There are now less than six weeks to count down until the eagerly anticipated CarFest season is upon us. And, with full details of the 2013 line-up now being announced, a limited number of extra day tickets have just gone on sale for those who missed out when the original allocation sold out within hours back in January.

Cleverly conceived and energetically hosted by BBC Radio 2 DJ Chris Evans, CarFest sets out to be the ultimate family friendly festival. It combines breath-taking action displays from the world’s finest road and race cars with great live music performances from top bands, all wrapped up in a mouth-watering selection of fabulous food. Ladle in a host of other fantastic arena shows and scintillating attractions chosen specifically to guarantee lots of fun and games for all ages and its easy to see why last year’s two events received such rave reviews and simultaneously raised a staggering £968,735 for BBC Children in Need. 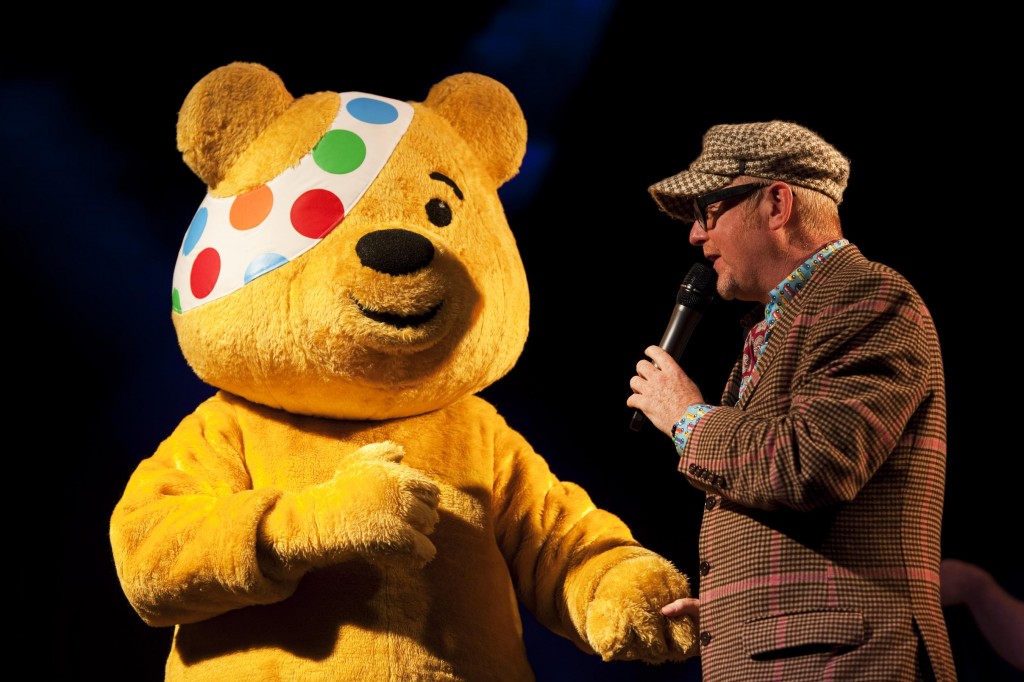 While sticking to the double-header format – CarFest North is now located at the Oulton Park Race Circuit in Cheshire (2-4 August) and CarFest South at Laverstoke Park Farm in Hampshire (23-25 August) – the two mega events build on last year’s sell-out successes with an even more exciting array of cars, bands, food stalls and genuine fun for all the family.

Both CarFests are now full three-day shows with flat-out action from mid-day on Friday plus a full live music line-up on Friday evening headlined by chart-toppers Texas at both venues. This year for the first time Evans will be broadcasting live shows on BBC Radio 2 between 10.00 and 13.00 on Saturday from both CarFests and the extended hours on Sunday will only add to the non-stop, yet beautifully relaxed and super friendly, party atmosphere.

As well as putting the spotlight on many of the incredible cars from the DJ’s own private collection, the dramatic Sprint on track will feature a truly stunning collection of cars from past and present generations. Highlights this year include special Aston Martin and Lamborghini ‘sevens’ to mark important milestones in both coveted companies’ histories – all cars run in batches of seven in deference to Evans’ own ‘Magnificent Seven Ferraris’ as featured on his BBC Radio 2 Breakfast Show. CarFest North will also include bikes for the very first time while Jody Scheckter – the 1979 F1 World Champion and owner of Laverstoke Park Farm – is promising some special surprises at CarFest South. 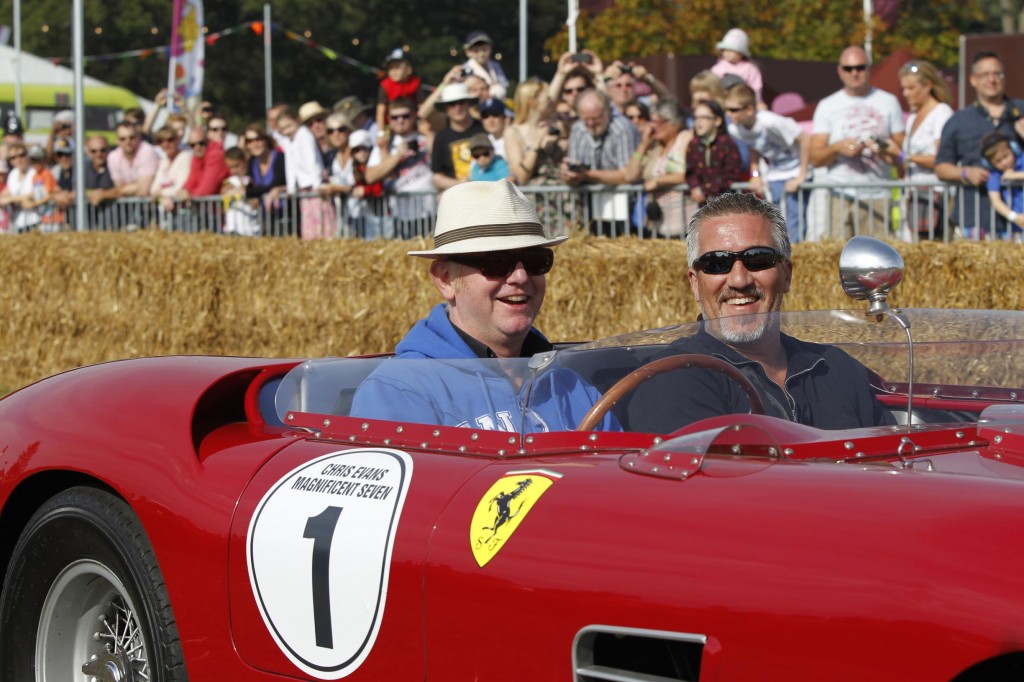 This year’s music line-up is equally impressive with top live performers such as Keane, Jamie Cullum, Jools Holland, Ocean Colour Scene, Amy Macdonald, The Feeling, Alfie Boe, Reef and Scouting for Girls joining Texas on the star-studded bill. To ensure everyone has enough energy to dance the nights away, a vast choice of handpicked caterers will be serving up fare for all tastes and dietary requirements.

Talking of grub, the Britain’s Best Pavilion will house the very finest food and drink produce that Britain has to offer – giving small producers deserving of a national platform the chance to promote their breads, cheeses, meats, biscuits, jams, juices and so much more.

The much-loved Cakes versus Pies competition is hosted in the Pavilion, too, with a panel of professionals judging the preliminary rounds before Evans and his group of experts – including celebrity baker Paul Hollywood and renowned food writer Marry Berry at CarFest South – declare the winners on the main stage on Sunday.

Ensuring there’s always something for everyone in the family to do, a feast of different side shows and activities abound, ranging from a silent disco to kids driving schools, dancing diggers to medieval jousting, car club displays to an epic Vulcan bomber flypast not to mention a skyful of equally dramatic air displays. In other words there’s never a dull moment at CarFest whatever their age and whatever their interests.

Being Chris Evans’ dream of the perfect family festival, it’s no surprise that he’s excited at the prospect of two more great shows this summer. He said: “CarFest last year was brilliant – kids, mums, dads, grandparents all had a fabulous time. It’s like a huge village fete where everyone can have masses of fun together. I can’t wait to do it all again.”

With full details of the 2013 line-up now confirmed, a limited number of additional day tickets for both CarFest North and CarFest South are available via the official Carfest website.