Next month’s Silverstone Classic (26-28 July) will pay special tribute to José Froilan Gonzáles, the legendary Argentine racing driver who passed away last weekend at the age of 90.

Nicknamed ‘the Pampas Bull’ thanks to his burly frame and swashbuckling style, Gonzáles will forever be linked to Silverstone. He not only scored both his two Grand Prix wins (from a total of 26 starts) at the famous Northamptonshire circuit but the first of these in 1951 was also of huge historical significance being Ferrari’s first-ever victory in the FIA Formula One World Championship. 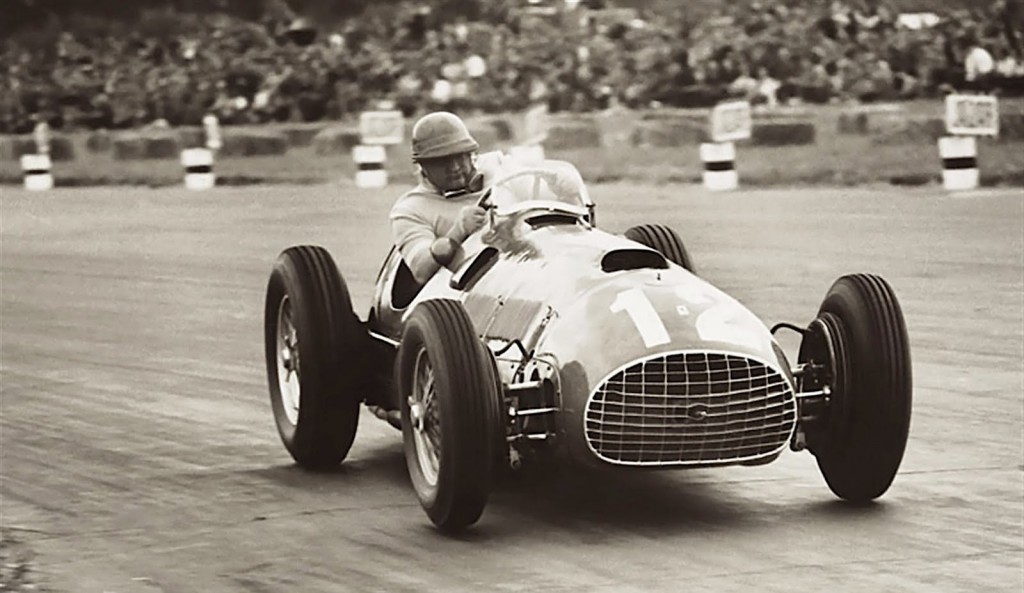 “Everyone was shouting and I was carried to the winner’s podium,” recalled Gonzáles in his book My Greatest Race. “After a few minutes they led me forward to the Queen of England who congratulated me. I had never experienced anything like this before. When I saw my country’s flag being hoisted, it was just too much for me and I cried. That moment will live with me for ever.” 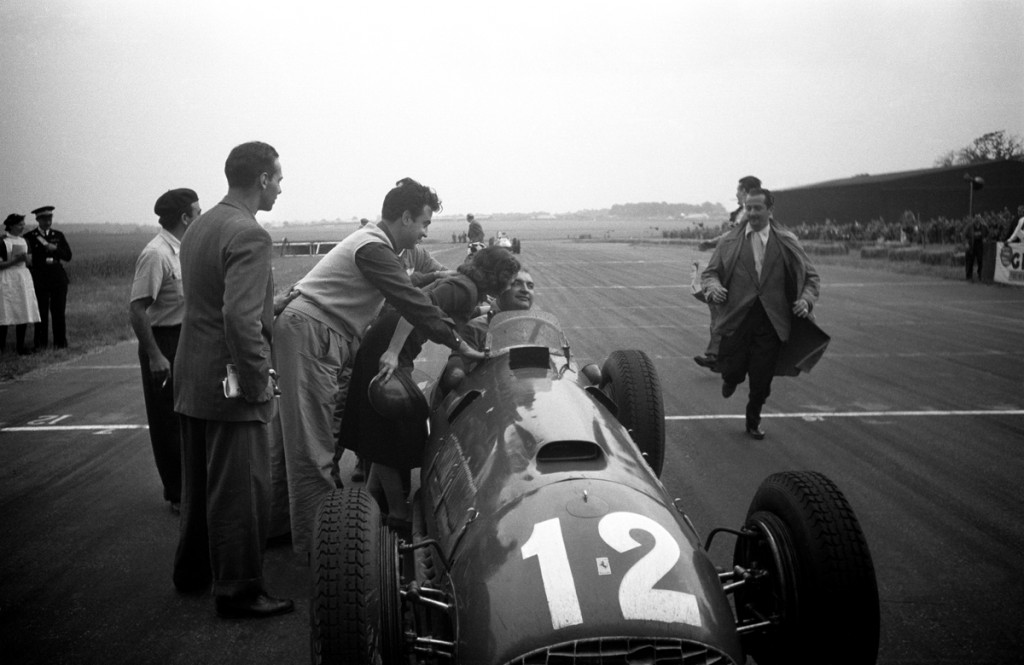 Honouring that milestone achievement the two races organised by the Historic Grand Prix Cars Association specifically for F1 cars from that era will be named the Froilan Gonzáles Trophy for HGPCA Pre ’61 Grand Prix Cars.

“Gonzáles will always be a giant figure in motor sport history and it’s a huge privilege for us to be honouring him at this year’s Silverstone Classic,” said event director Nick Wigley. “His two Grand Prix victories came at Silverstone and his 1951 win for Ferrari is a watershed moment in the annals of Formula One racing. What’s more he was also a regular visitor to the Silverstone Classic back in the Nineties always happy to be back at the scene of his greatest victory.”

Like so many of the drivers in his era, Gonzáles also competed in sportscars winning the Le Mans 24 Hours for Ferrari in 1954. Several of the magical machines he raced in the Fifties, and that raced against him, will be among more than 1000 of the finest and most authentic competition cars all recreating history at what’s now firmly established as the world’s biggest classic motor racing festival.

As well as honouring the Argentine hero, this summer’s Silverstone Classic is celebrating the achievements of another racing legend, Jim Clark. Marking the 50th anniversary of the Scot’s first World Championship as well as his victory in the 1963 British Grand Prix at Silverstone, the two HGPCA races for Pre ’66 Grand Prix cars are dedicated to the Scot. A special BRDC Silverstone Classic dinner is also being staged in the Silverstone Wing with many of those who knew Clark from the Sixties sharing their memories.

The full Silverstone Classic bill features no fewer than 24 races spanning the full spectrum of motor sport history. In keeping with the popular event’s widely acclaimed ‘access all areas’ policy, tickets (which must be purchased in advance) include free entrance to all the special classic car displays, both National and Wing racing paddocks and pit complexes, trackside grandstands, live music concerts on Friday and Saturday evenings plus a host of other entertainment for all ages and interests. Adult admittance is from just £35 (plus fees) and considerable savings are on offer for those festival goers spending the full weekend at Silverstone. Full details can be found on the official website.

Remember, you can win a pair of tickets to this wonderful event, simply leaving a comment here telling us why you’d love to attend the 2013 event.