As part of the 50th anniversary celebrations, McLaren will showcase a selection of legendary models from the company’s heritage collection at this year’s Goodwood Festival of Speed. Alongside some of the most famous race- and championship-winning models from the brand’s illustrious past will be the latest model from McLaren GT which echoes a name with significant links to McLaren – the 12C GT Can-Am Edition – which will thrill crowds as it takes part in the run up the Goodwood Hill.

The McLaren name is synonymous with Can-Am racing throughout the 1960s and 1970s, with the McLaren Racing team claiming five back-to-back world championships between 1967 and 1971, making it the most successful team in the history of the championship. 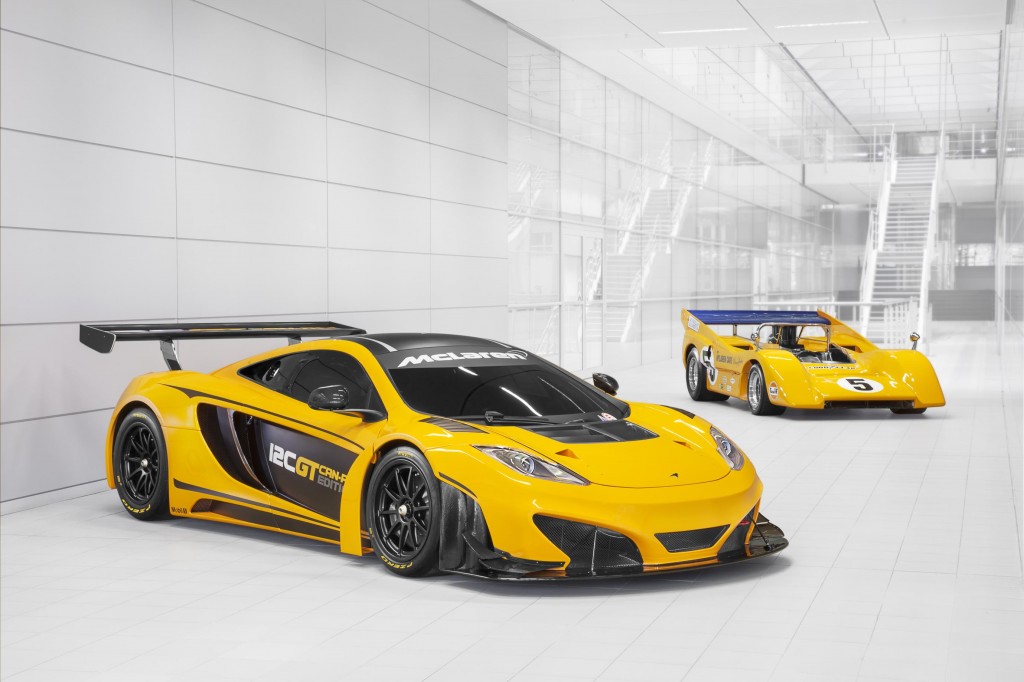 The original McLaren Can-Am racers were campaigned by great names from motorsport history including Bruce McLaren and Denny Hulme, and are the inspiration for the 12C GT Can-Am Edition. This latest project from McLaren GT is the rawest, most track-focused model built by McLaren Group’s race car manufacturing arm, to-date. Like the cars with which it shares the famous motorsport badge, the 12C GT Can-Am Edition features a powerful V8 engine, with the new model fitted with an unrestricted version of the 3.8-litre twin-turbo powerplant in the 12C GT3. Further modifications over the race-winning 12C GT3 include an optimised aerodynamics package, to provide even greater levels of downforce, and a passenger seat, to allow the thrills of this latest track car to be shared.

The track-only 12C GT Can-Am Edition will be produced in strictly limited numbers, with no more than 30 being built globally. This exclusivity is fitting for the most powerful 12C produced to-date – a worthy tribute to the first McLaren model to wear the Can-Am name since 1972. 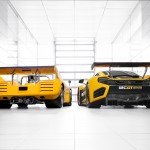 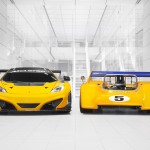 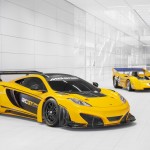