The new Honda NSX is already receiving unprecedented demand, so much so that Honda (UK) has opened a pre-order bank for the hotly anticipated supercar. For a deposit of £5,000 potential owners can be among the first in the UK to get behind the wheel of the brand new NSX when it hits showrooms in 2015. 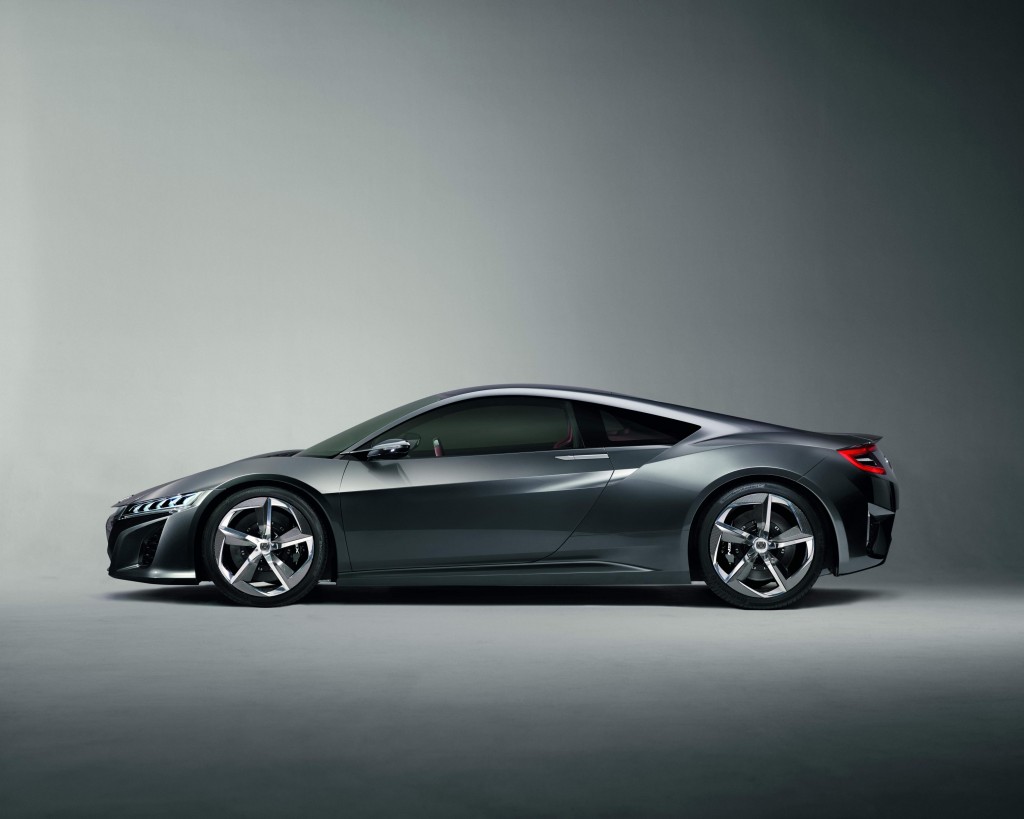 Phil Crossman, Managing Director, Honda (UK), commented; “We are really pleased with the interest we’ve already seen for the new NSX. We are still two years away from the launch of the car and yet we’ve received over 20 deposits and that’s before we’ve even announced prices or seen the final production car. With this process in place we are confident demand will remain strong and early hand raisers can now visit any Honda dealership in the UK and place a deposit.” 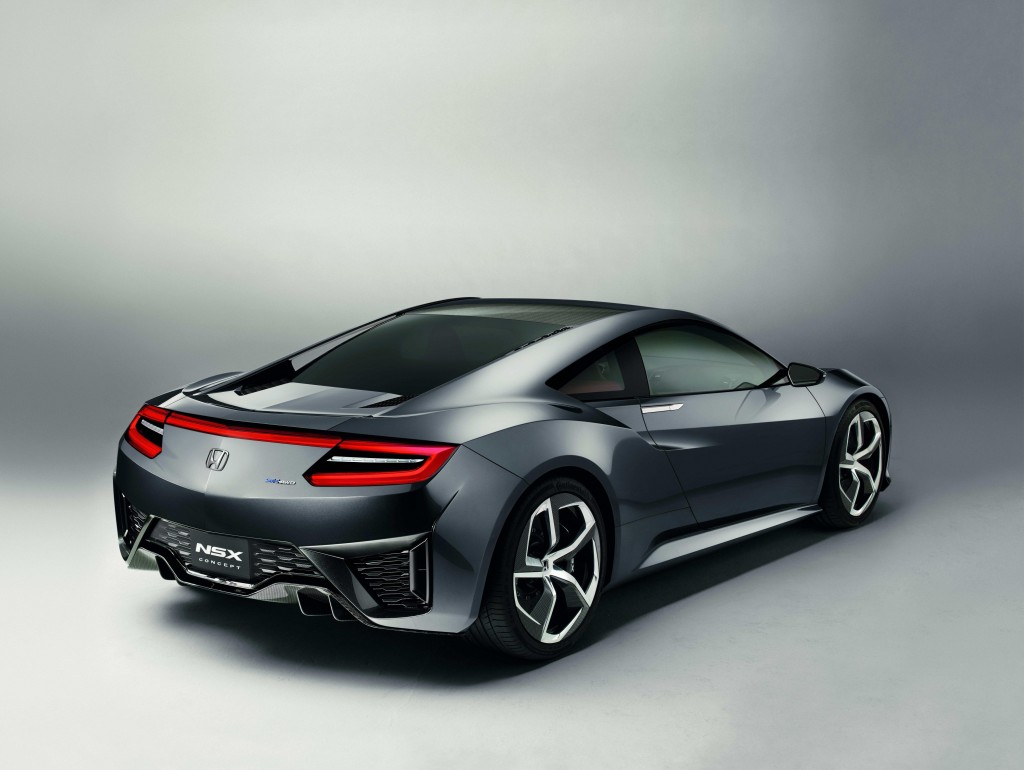 The dynamically-styled NSX Concept was first unveiled at the Detroit Motor Show in 2012 giving an indication of the design of the next great performance vehicle from Honda. 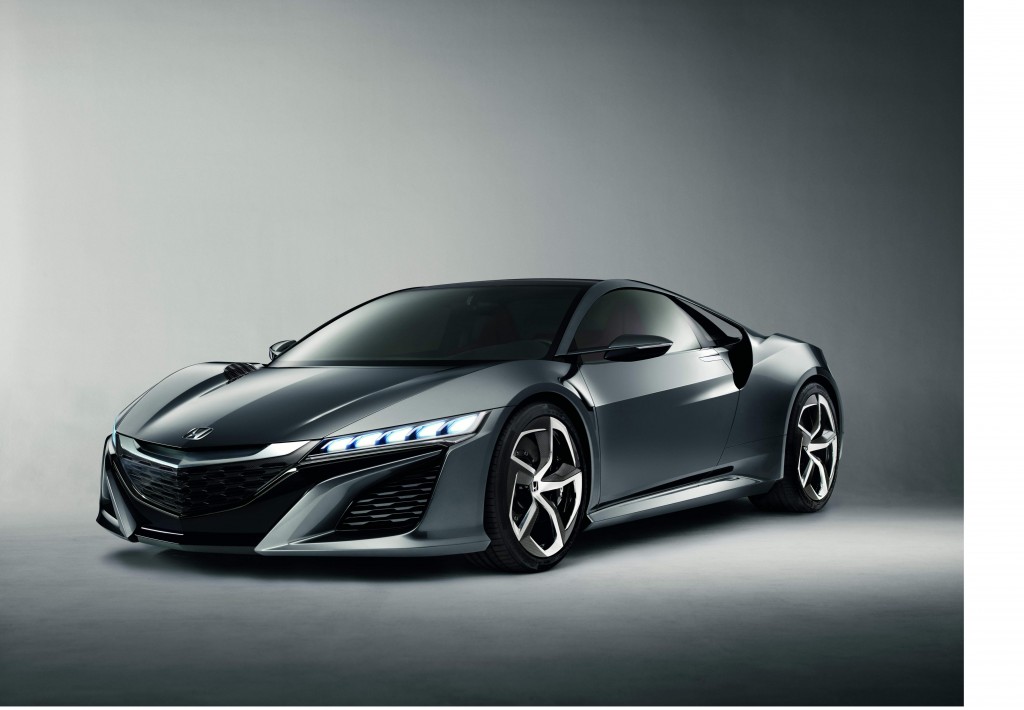 The NSX Concept features a low and wide stance with dynamic proportions highlighted by clean, modern and simple surfacing, and edgy details that communicate supercar attitude. While the interior package boasts outstanding visibility, a strong driving position, and an intuitive “Simple Sports Interface” that minimises interior clutter, allowing the driver to focus on the driving experience. Consistent with the spirit of the original NSX, Honda’s designers have strived to deliver synergy between man and machine. 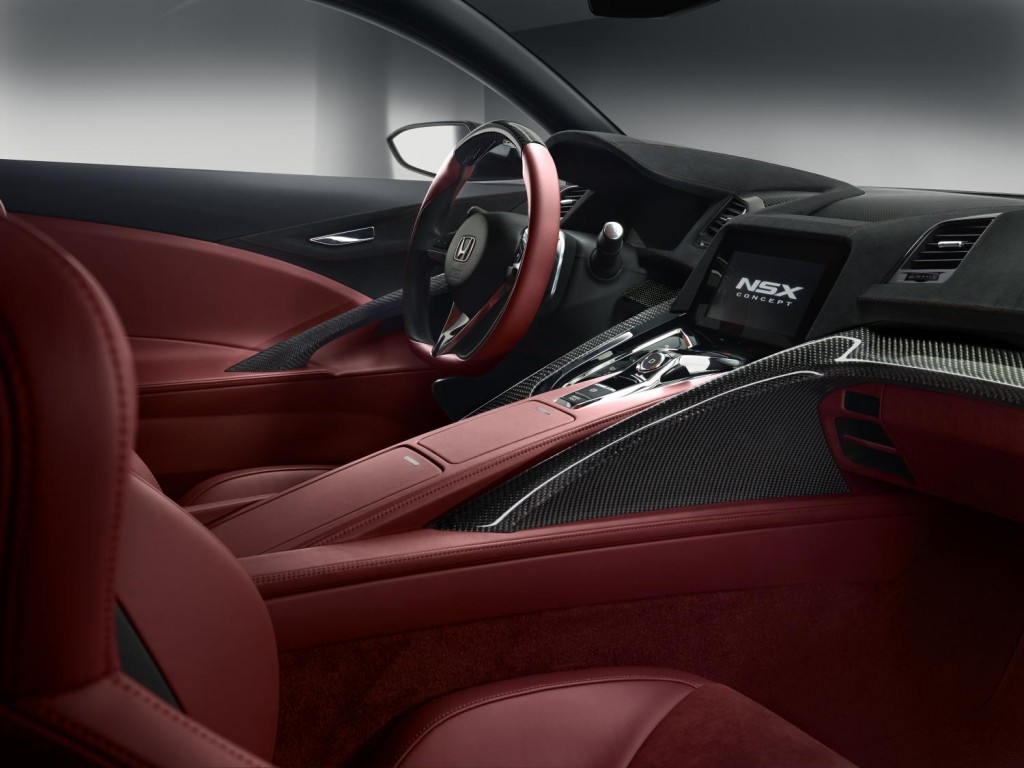 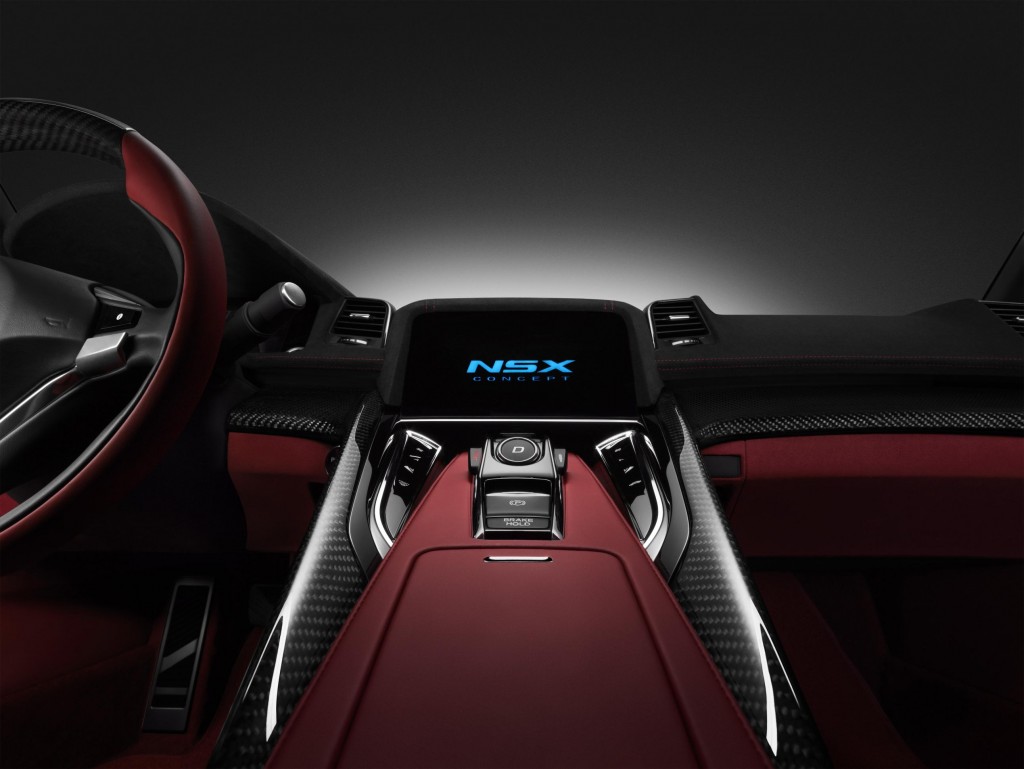 The new NSX is being developed by a global R&D team led by designers and engineers at Honda R&D Americas, Inc. located in Los Angeles, California, and Raymond, Ohio. The new NSX will also be manufactured at a new production facility in central Ohio.

The news of a pre-order bank follows in the footsteps of the previous NSX which saw 25 pre-orders being taken a year ahead of its UK launch. The first generation NSX was launched in 1990 and spent 15 years in production selling 18,000 units globally with 290 being sold to customers in the UK.

Honda has created a brand new page on the official UK website www.honda.co.uk/nsx to highlight all the exciting NSX news as it’s announced.

11 Car Reviews. A quick summary of each car.