The centrepiece sculpture on the lawn outside Lord March’s house at the Goodwood Festival of Speed is always a talking point and it’s been confirmed that 2013 will be Porsche‘s year. 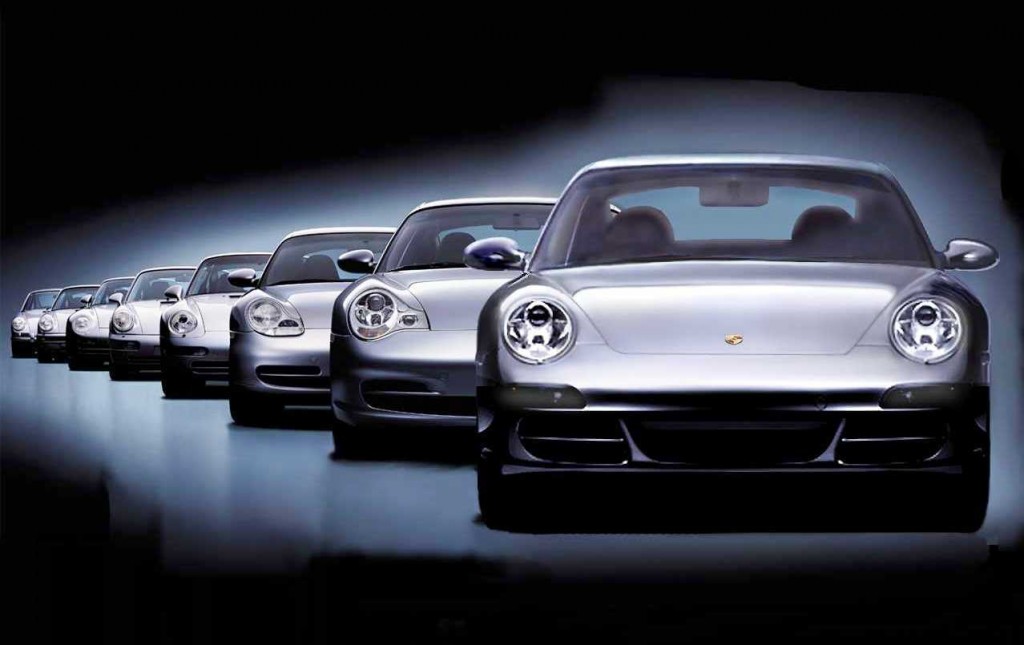 It is both the 20th anniversary year for the FoS and the 50th birthday for the 911, so no doubt the organisers will be looking to display something suitably spectacular.  We can expect to see 911s of all types and ages to be found throughout the event. Expect cars representing all seven generations of 911 from both road and track everywhere from the concours display at the bottom of the hill to the rally stage at the top.

The 1967 911 Porsche is sending on a world tour to help inspire 50th birthday celebrations around the globe will be on show too, Goodwood part of the UK leg of its journey.