The Mercedes-Benz CLK GTR is a sports car and race car that was built by Mercedes-AMG, performance and motorsports arm of Mercedes-Benz. Intended for racing in the new FIA GT Championship series in 1997, the CLK GTR was designed primarily as a race car, with the road cars necessary in order to meet homologation standards being secondary in the car’s design. Thus the limited production road-going cars were considered racing cars for the road. 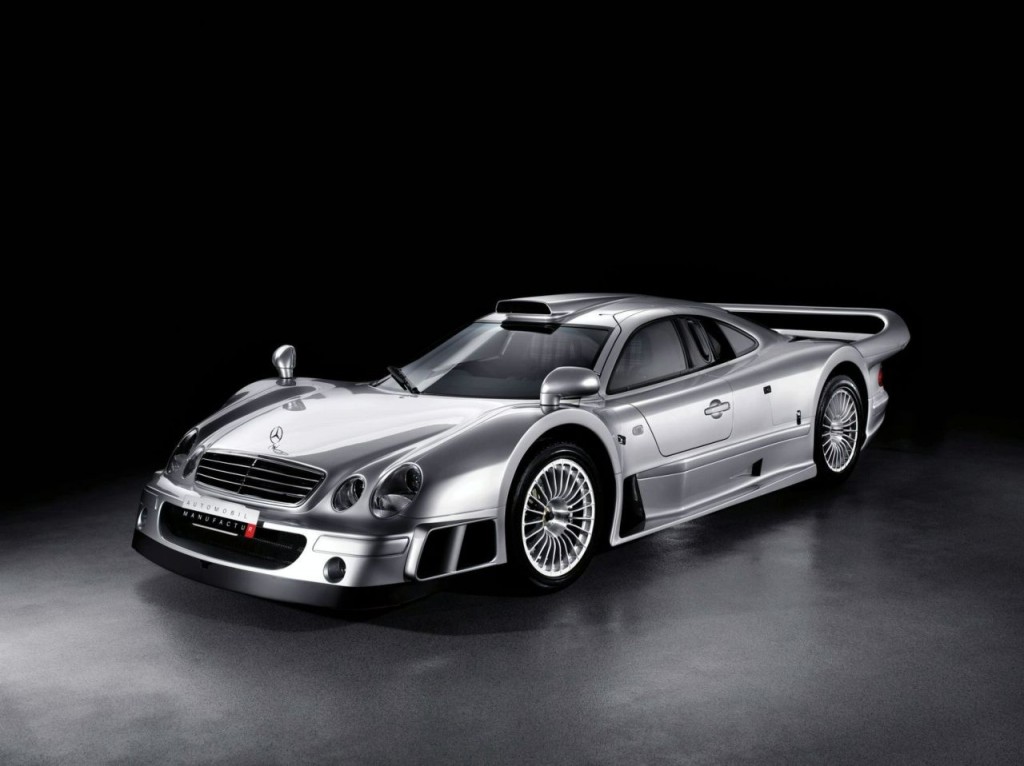 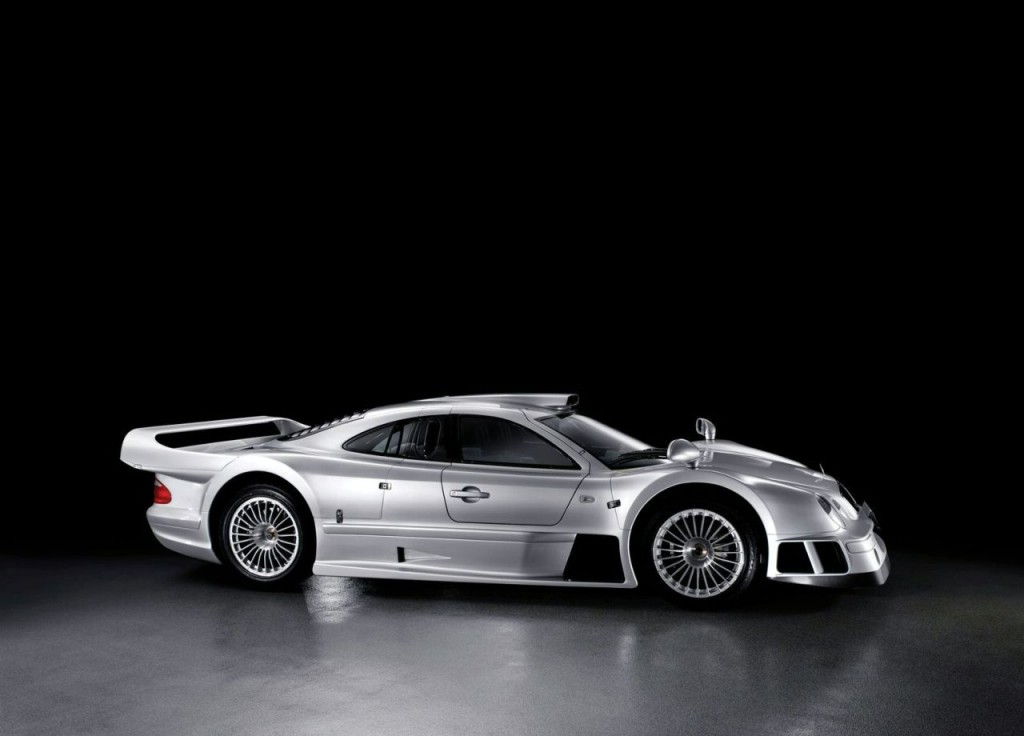 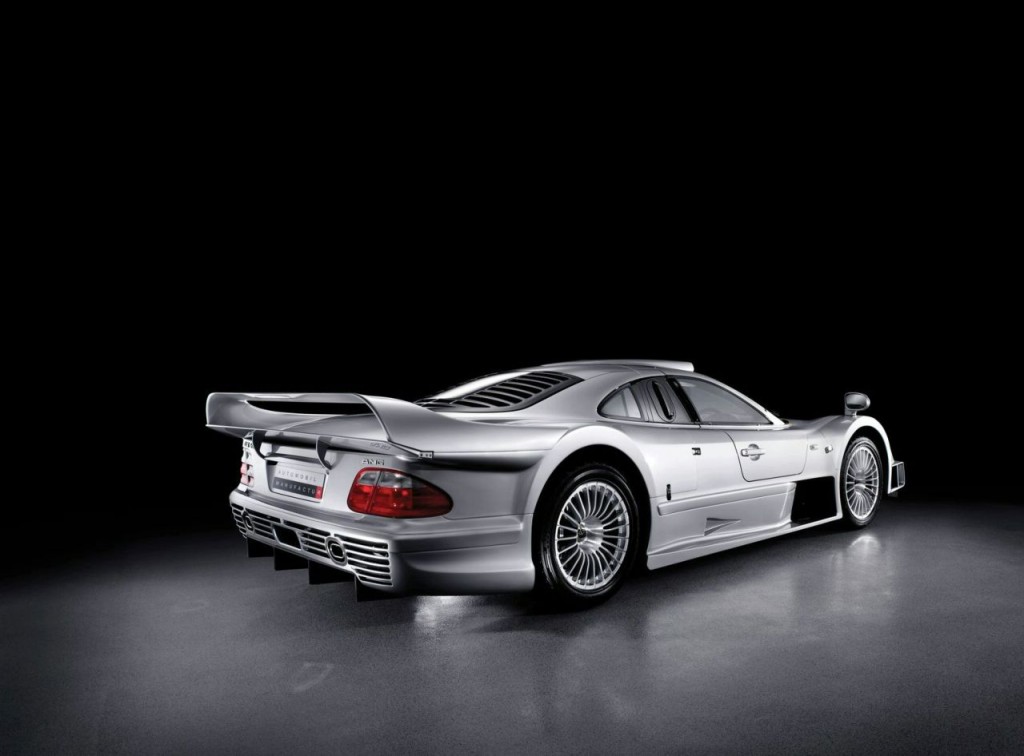 It’s one rare car with attitude, it deserves the hypercar title and we love it.