Marques synonymous with the finest cars ever made in the UK will be ‘waving the flag’ at the Silverstone Auctions hosted Race Retro and Classic Car Sale on 23rd February at Stoneleigh Park.

Reading like a roll call of the best of British automotive manufacturing, cars from Austin Healey, Bentley, Jaguar, Lotus, MG and Triumph, will line up alongside more exotic offerings from Connaught and Cooper Bristol.

Nick Whale, managing director, Silverstone Auctions, said: “British car making craftsmanship is celebrated around the world and the models we’ve secured for our latest auction represent some of the finest examples available.  Ranging from prestigious historic racing cars to more affordable classics, the auction is the perfect opportunity to secure a British motoring icon.” 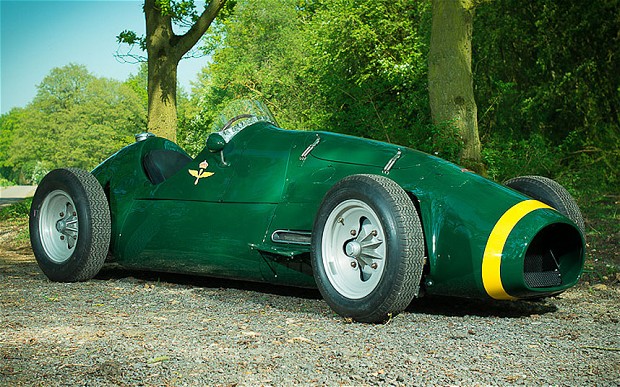 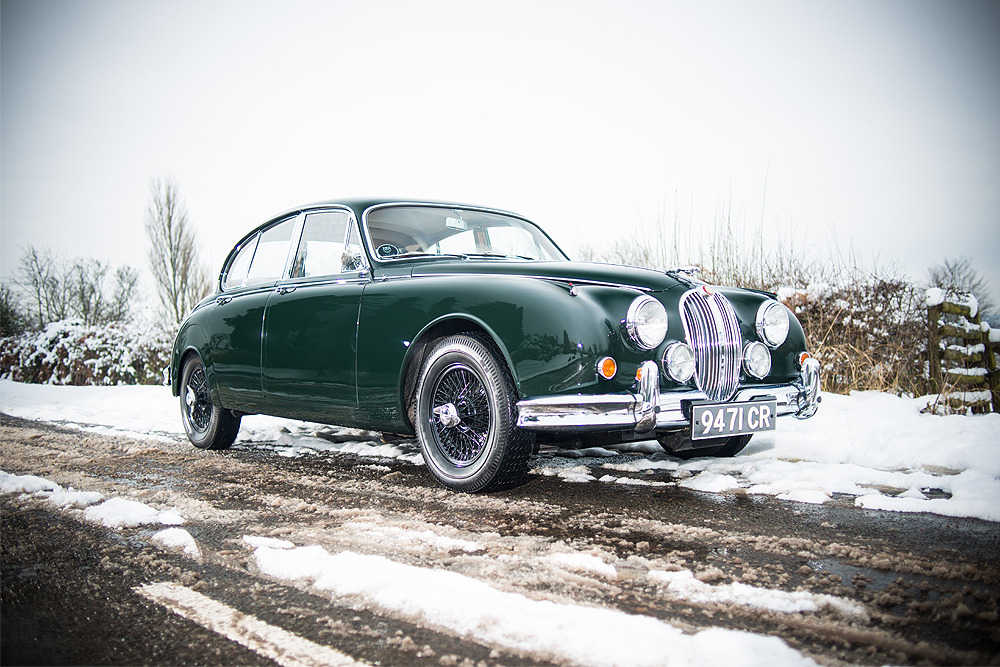 “This fine collection of cars represents the very best of British and we look forward to some enthusiastic bidding,” added Nick.

For full details of all the British cars being offered at the Race Retro and Classic Car Sale, plus all the other models being auctioned, visit www.silverstoneauctions.com.