Saleen is a relatively young car manufacturer, having only been established in 1983. Saleen, is an American manufacturer of high performance limited edition sports cars.

Most of Saleen’s vehicles are highly modified versions of existing mass-produced sports cars such as the Ford Mustang. Saleen has produced over 8,000 modified Mustangs since its inception. It also produces modified versions of a number of other Ford models. the first Saleen made was in 1984.

Saleen’s flagship car is the hand-built piece of art that is the Saleen S7, introduced in 2000. The S7 is a mid-engine, high-performance sports car that was initially priced at just under £250,000 (US$400,000).  The S7 won four different GT championships in 2001 and has broken records at the prestigious 24-Hour Le Mans race. The S7 was Saleen’s first production car not based on an existing design. 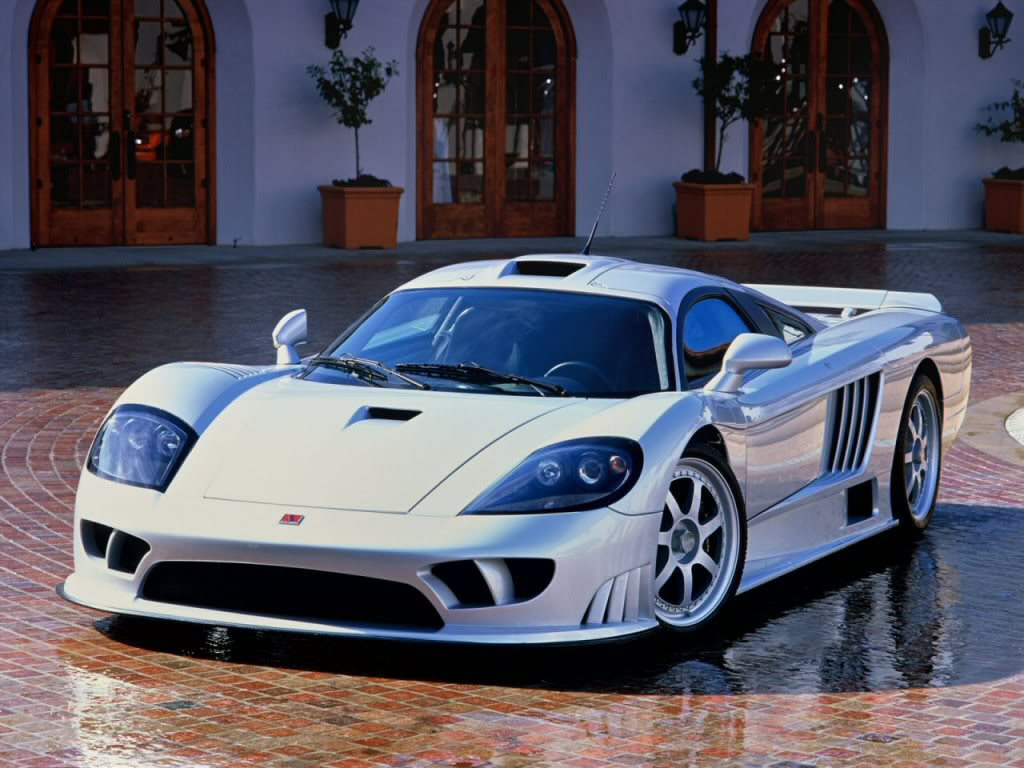 The 550 hp (410 kW) naturally aspirated mid-engine Saleen S7 was discontinued after the 2004 model year with the introduction of the Saleen S7 Twin Turbo, although both editions are commonly referred to as the Saleen S7. 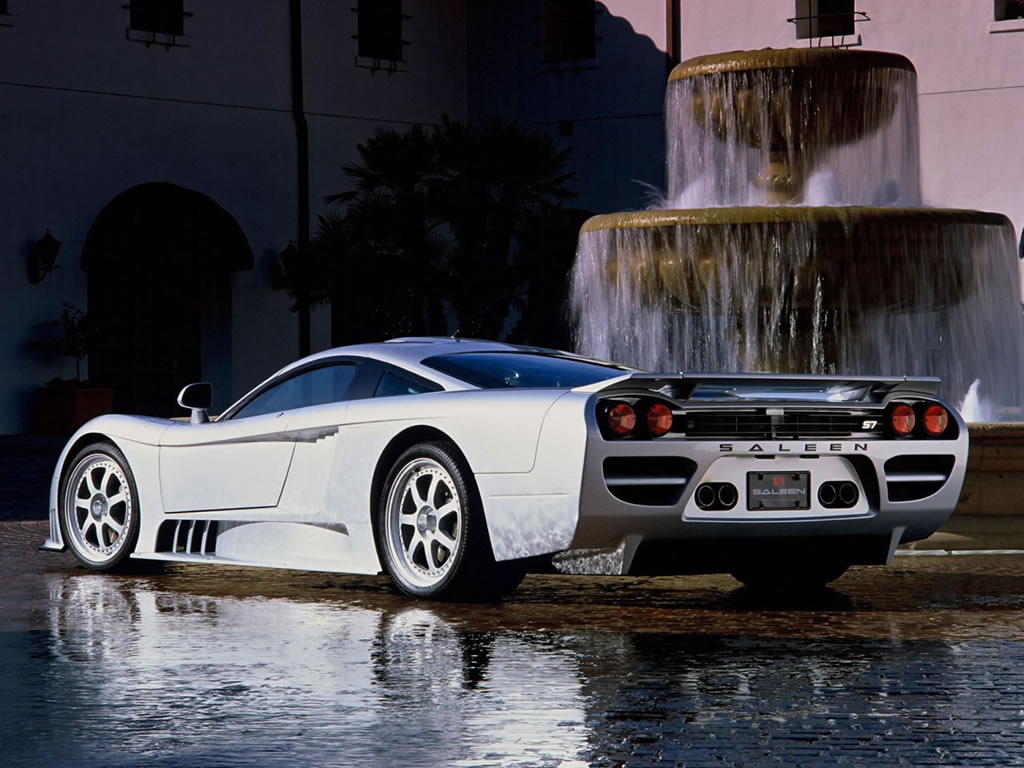 The original edition of a racing-only version of the S7, designed for races such as the 24 Hours of Le Mans. 14 were produced, with an additional 7 S7Rs assembled to a level of completeness requiring the assignment of Vehicle Identification Numbers; however, these chassis were never outfitted into complete vehicles. 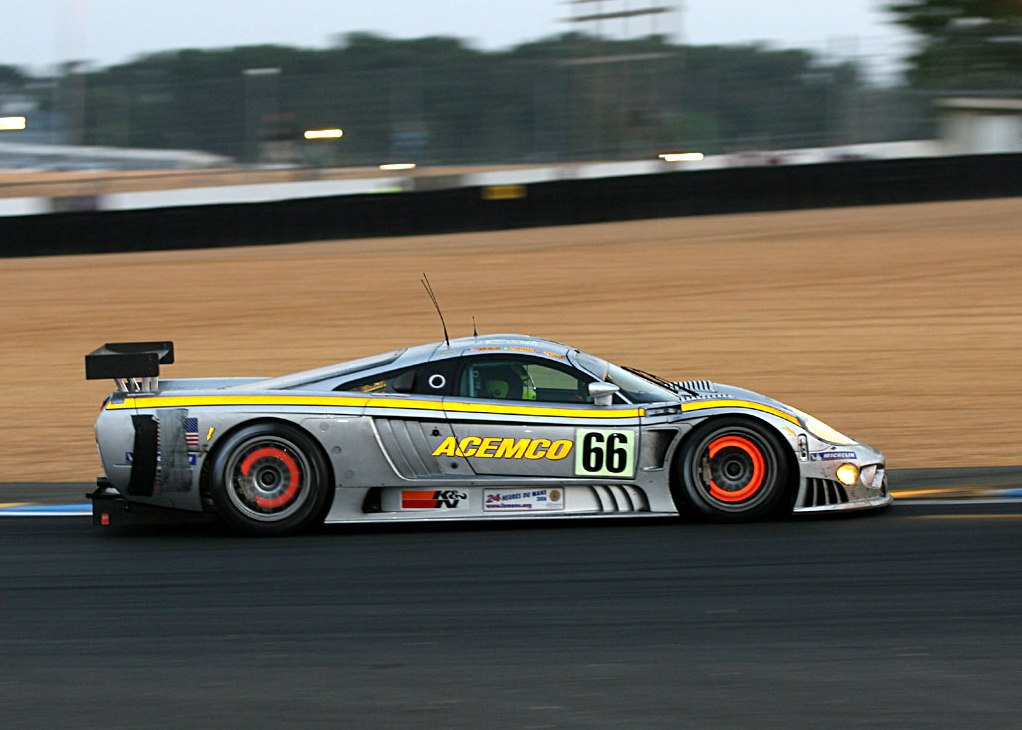 I think this hypercar is a beautiful looking car and I’d certainly put one in my car heaven fantasy garage.  What do you think?