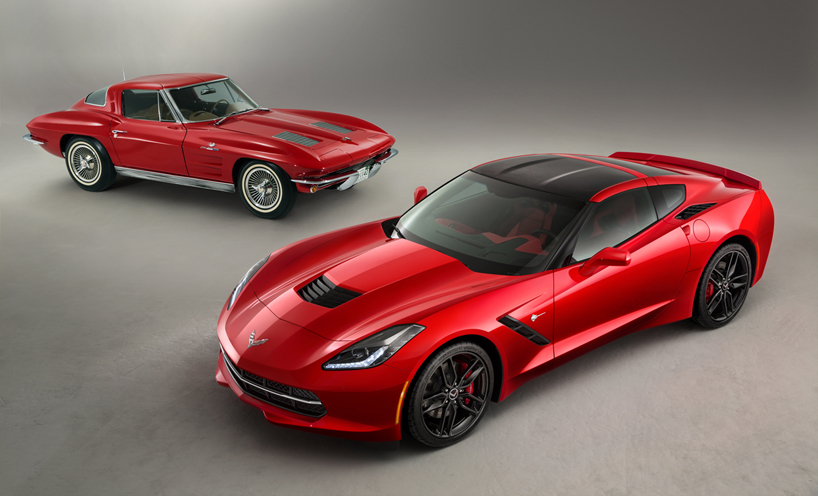 Is it just me, or is this the best looking Corvette since the 1960’s Stingray?

Well, it might not be coincidence, as this is the 2014 Chevrolet Corvette Stingray. 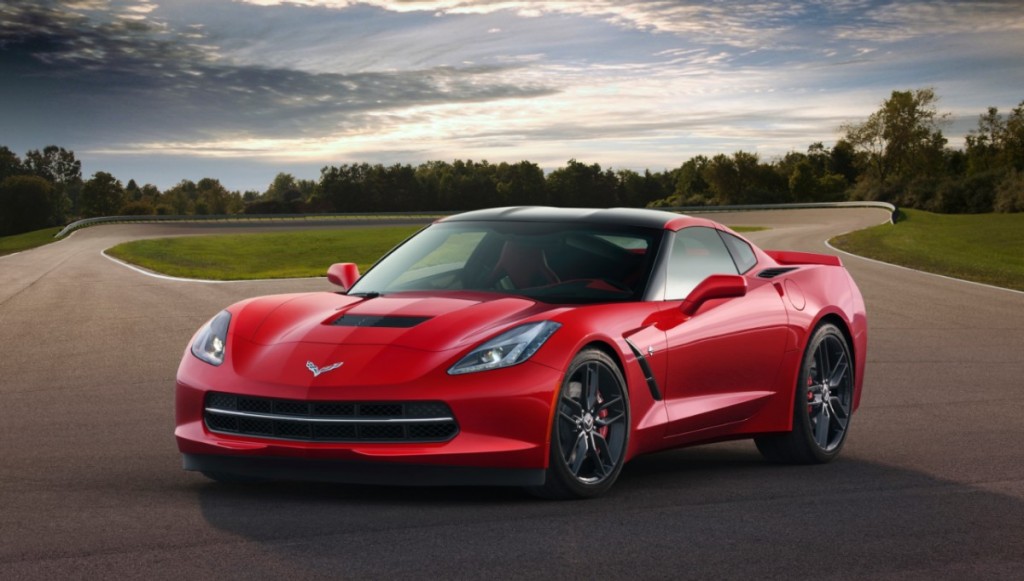 “Stingray is one of the hallowed names in automotive history,” said Ed Welburn, GM vice president of global design. “We knew we couldn’t use the Stingray name unless the new car truly lived up to the legacy. The result is a new Corvette Stingray that breaks from tradition, while remaining instantly recognisable as a Corvette the world over.” 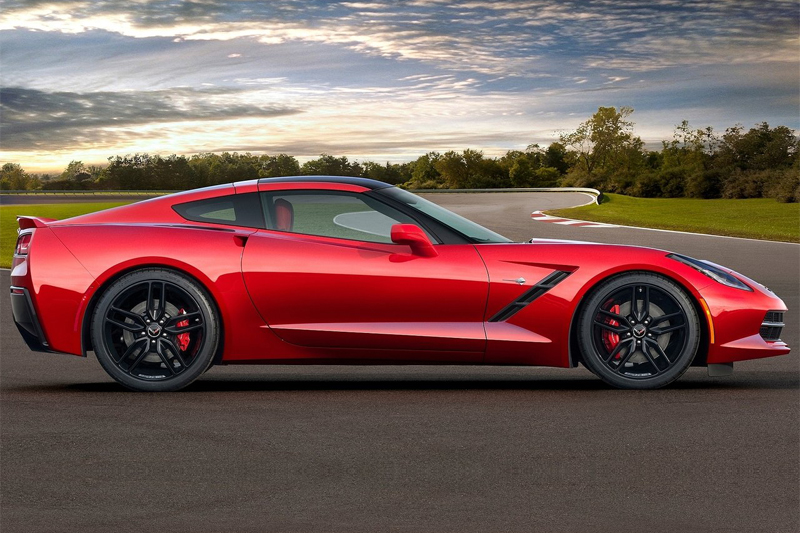 This car is the most powerful base Chevrolet Corvette ever produced, with an estimated 450 BHP being produced for its new generation LT1 GM V8 engine. As a result, the new car surpasses the previous generation base C6 substantially in every performance aspect and is able to launch to 0-60mph (100km/h) in under four seconds, pulling over 1G when cornering and being able to stop from 60mph (100km/h) in a similar time to the Z06 Corvette. 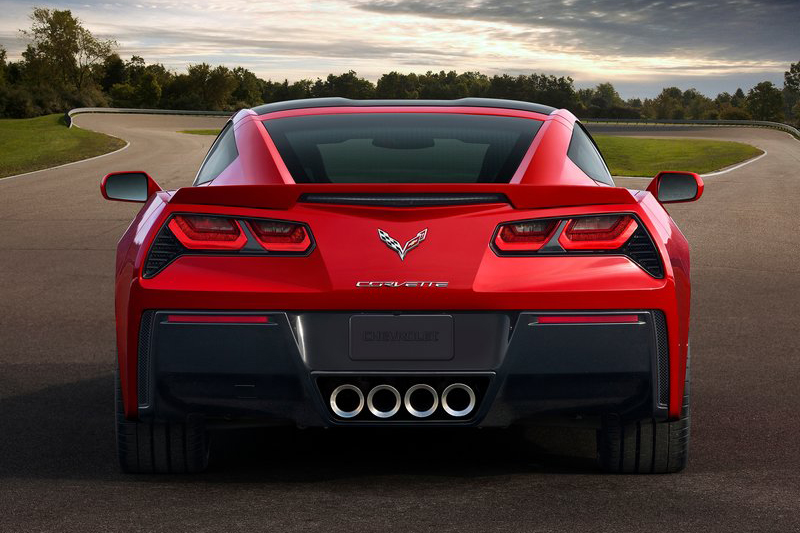 Personally I like the look of this car very much.  It’s got presence, it’s certainly striking and it certainly does not shame the badge stingray, but that’s just my view.  So what do you think?