‘Life is measured in achievement, not in years alone.’

When a 27-year-old Bruce McLaren penned those words in 1964, his new company, Bruce McLaren Motor Racing Ltd, was less than a year old.

In those days, Bruce’s vision was shared by fewer than half a dozen loyal souls, who slogged across the world to race his self-made cars. Nowadays, the McLaren Group employs more than 2000 people, all of whom still share Bruce’s ideals of combining sportsmanship with solid engineering practice and cutting-edge technical expertise.

On September 2nd 2013, the McLaren Group will celebrate its 50th anniversary. 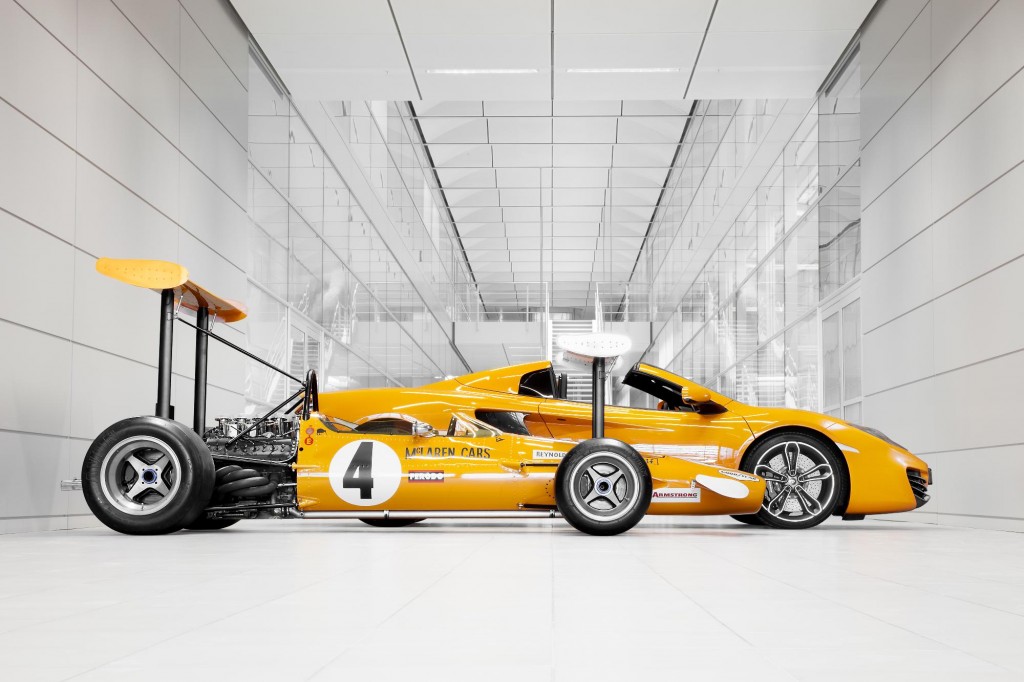 If we were to follow Bruce’s words to the letter, there’d be little time for recollection, but on the eve of McLaren’s half-century there’s surely time for the briefest of breaths and the opportunity to take a look at some of their achievements: 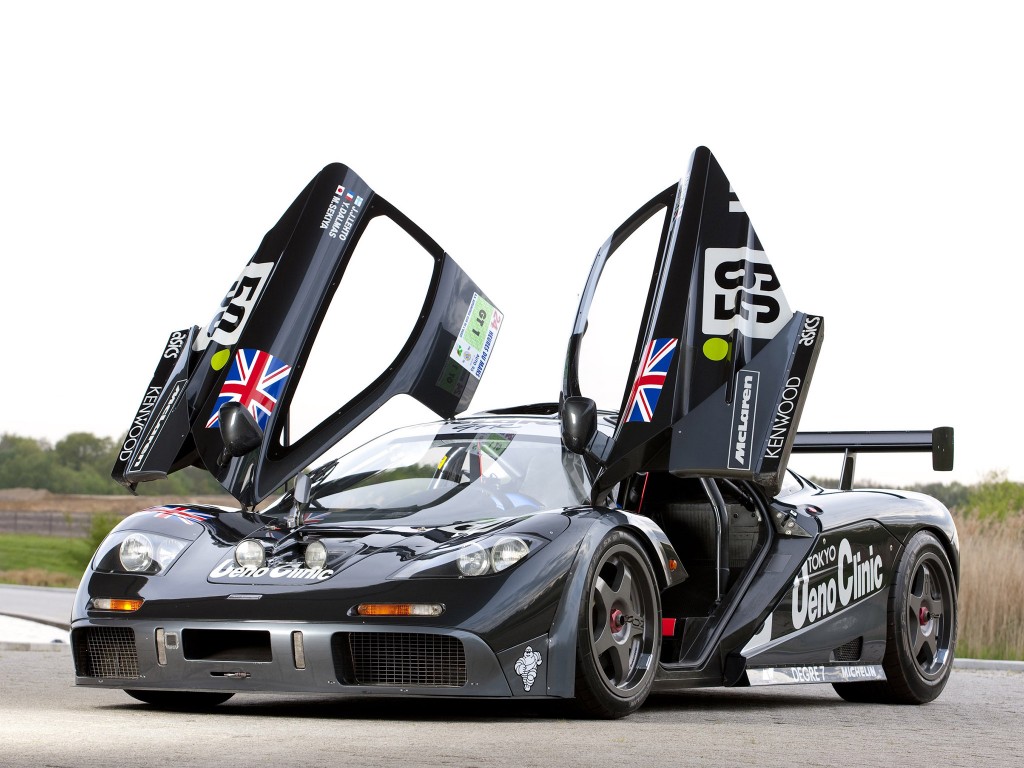 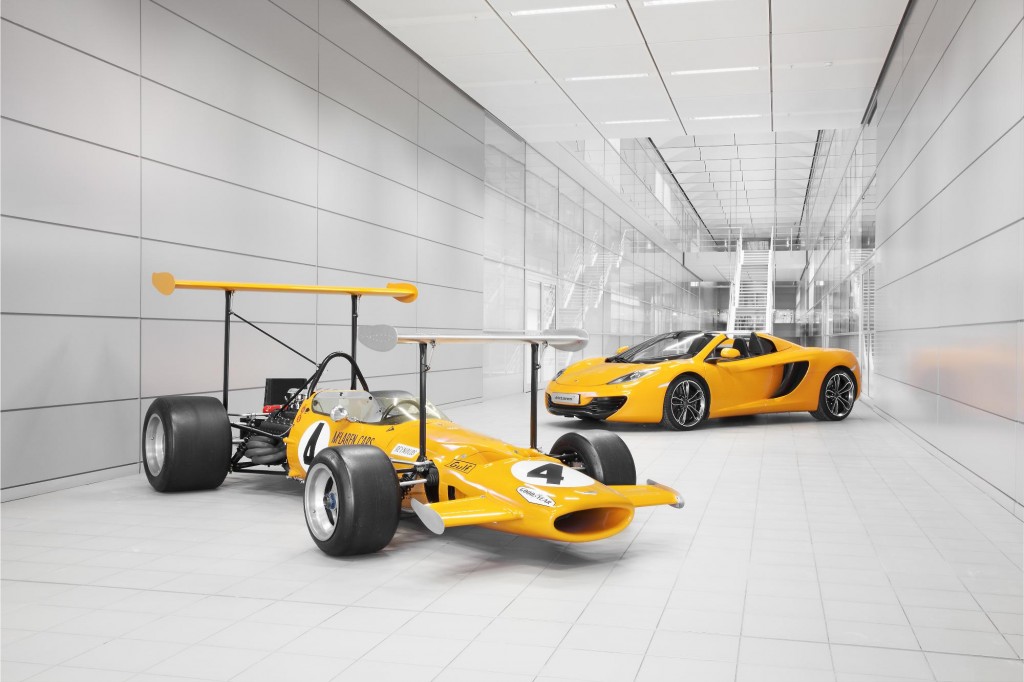 It’s all a long way from that small south London lock-up back in 1963. Accordingly, echoes of their past will reverberate throughout a series of unique events and celebrations to be held across our anniversary year.

From the McLaren 50 logos they’ll proudly sport on their team shirts, through their specially commissioned heritage video features, to the launch of the new MP4-28 Formula 1 car with Jenson Button and Sergio Perez on January 31st, every lap, every corner, every mile and every road they’ll take the opportunity to revel in McLaren’s present while recalling their 50-year past.

Ron Dennis CBE, executive chairman, McLaren Group and McLaren Automotive, said: “McLaren’s history is long and storied, but McLaren’s legacy is harder to define – and that’s because it’s still being vividly written every day by the dedicated men and women who work at the McLaren Technology Centre.

“Bruce McLaren wrote the beginning of the story, and the legend is going to continue for many years to come. I’m only a chapter, not the book, and I want other people to come in and write their own chapters as time goes by.

“This is a book that’s still being written, and that, perhaps, is the greatest legacy of McLaren.”