A 1971 Fiat 500 L once owned by David Cameron has sold for more than twice its guide price at last weekend’s sale hosted by Silverstone Auctions at The Footman James Classic Motor Show.

The car, which was bought by David Cameron in 1998 as a surprise birthday present for his wife Samantha, eventually sold for £18,480, well above its pre-auction estimate of £8,000.  Wow or what!  The car looked nice, but £18k is ridiculous 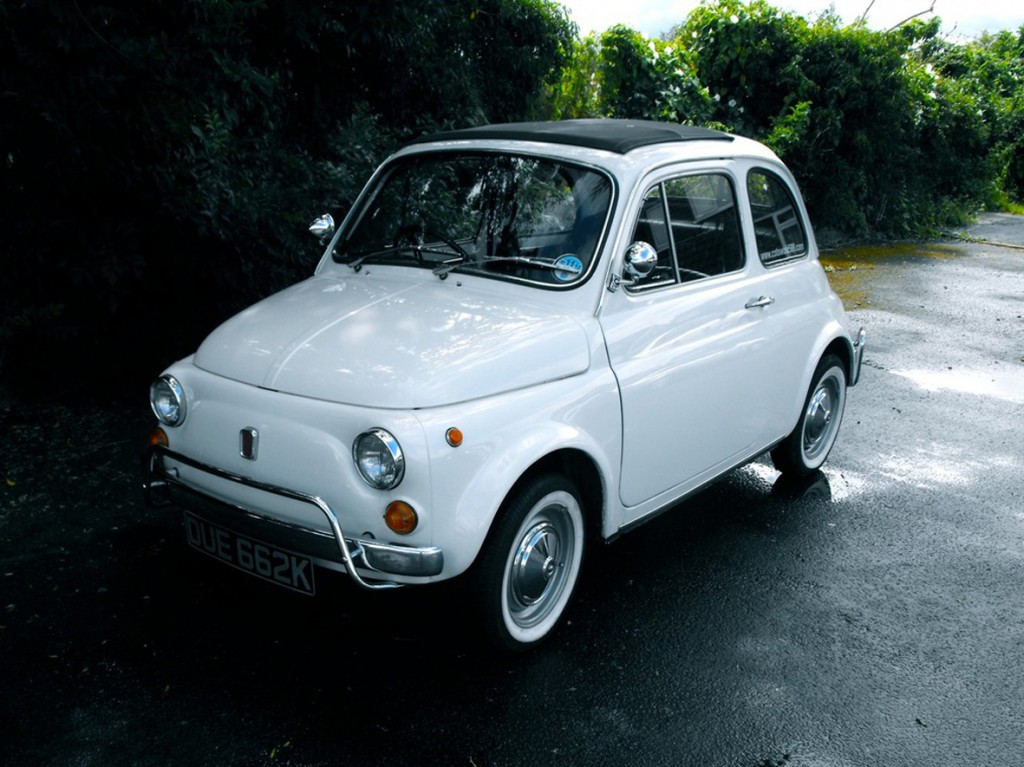 The car was just one of the highlights of the auction on 17th November at the NEC which saw 41 out of the 64 cars on offer finding new homes, resulting in a respectable 64 per cent sale rate, and reaching a premium inclusive sales value of £1.32 million.

Nick Whale, managing director, Silverstone Auction, said: “We’re extremely proud of our achievements at this auction, the first of its type in the show’s history. It really was a fantastic success and we look forward to returning next year.

Of course, David Cameron’s old car was always going to generate a great deal of interest because of its fascinating history, but it was almost out performed by another 1971 Fiat 500 L, rebuilt to concours standard, which made £17,000. It surely proves that these stylish little cars are very desirable in their own right.” 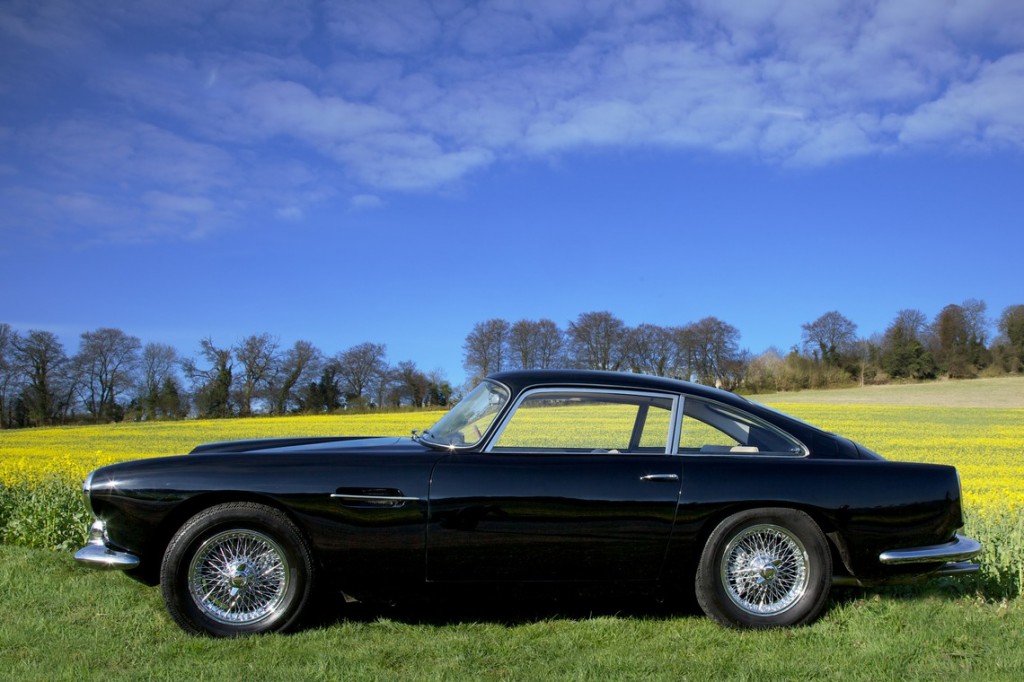 Nick added: “Our NEC auction brings to a close a momentous year for Silverstone Auctions. The sale exceeded all of our expectations and we look forward to working closely again next year with the Footman James Classic Motor Show organisers.

Meanwhile plans are well in place for our other sales in 2013 which begin at Race Retro in February. Once again we’re expecting some fantastic cars to be offered at our season opener, so I’d encourage anyone considering entering a car to contact us as soon as possible.”