On Sunday, 2nd September, the Chelsea AutoLegends Festival celebrates the 50th anniversary of the BWRDC (British Women Racing Drivers’ Club) and the success and influence of women in motorsport. The ‘Castrol Women in Motorsport’ display, sponsored by HR Owen, will be one of the main attractions in the grounds of the Royal Hospital Chelsea.

Representing the BWRDC will be some of the most successful and decorated women in the club’s 50 year history. Helen Bashfold-Malkie is the club’s chairman and also managing director of Chevron Racing. She had a successful 20-year career in single-seaters, ranging from Formula 3 to historic Formula 1. She will be joined by current BWRDC champion and GoldStars winner, Sarah Reader, who will be exhibiting the Juno Sports prototype that she races in the FIA SPEED Euroseries. 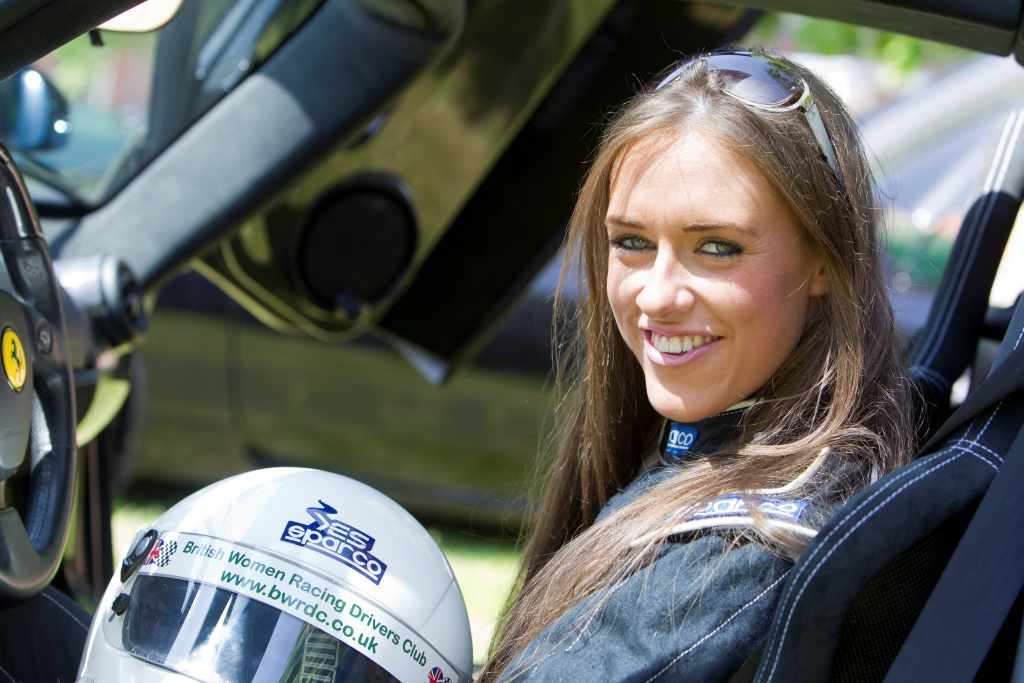 Lorina McLaughlin is the first BWRDC winner of the Lord Wakefield trophy and has successfully raced single-seaters throughout her 30-year career, from Formula Ford to her current car, the ex-Michael Schumacher Benetton B192. American-born and UK-domiciled Liz Halliday, who is the most successful woman in the history of the American Le Mans Series, an international equestrian, broadcaster and BWRDC GoldStars Mentor, will be sharing anecdotes with race fans on Sunday. They will be joined by Carolynn Hoy, who is the current Lord Wakefield trophy winner. The former superkart and supertruck ace received the coveted award in recognition of her lifetime contribution to motorsport, in particular for mentoring young kart racers.

The Rally section will be headed by Cat Lund, the 2010 and 2011 Flanders International Rally Challenge Co-drivers’ Champion, who is joined by motorsport journalist and BWRDC PR Officer Georgie Shaw, a former BWRDC Chairman and special saloon racer, along with race member and model Annalese Ferrari.

Williams F1 Development driver Susie Wolff said: “I shall be in the Williams garage ‘on duty’ at the Belgian Grand Prix on Sunday 2nd September, but hope the BWRDC’s ‘Castrol Women in Motorsport’ theme is a great success at Chelsea AutoLegends. This is a brilliant opportunity to showcase the dedication and successes we have achieved during the Club’s first 50 years onto the world stage and hopefully it will inspire more young women to enter the sport. I wish you every success in raising funds for the Royal Hospital and Walking with the Wounded.”
Emerging star Alice Powell, the 2010 BARC Formula Renault Champion, added: “As I’m racing my GP3 at Spa on Sunday, I will miss this year’s Chelsea AutoLegends. I’m gutted, as it sounds an awesome event! Hopefully, I can come next year.”

Chelsea AutoLegends’ organiser Max Wakefield commented: “It is really important that the BWRDC’s 50th anniversary is celebrated in style and the ‘Castrol Women in Motorsport’ display will be doing just that.”

Chelsea AutoLegends is one of the country’s leading car events and, for 2012, will be supporting Armed Forces charity Walking with the Wounded. The event’s partners include EFG, John D Wood & Co and HR Owen. Features include Le Mans and Formula 1 tributes, as well as women in motorsport and stars’ cars.

For the latest updates or to purchase tickets for the event, visit www.chelseaautolegends.com, follow Chelsea AutoLegends on Twitter @ChelseaAutoLgds or join the conversations on Facebook at www.facebook.com/ChelseaAutoLegends