Wow, wow and wow again.  This is the absolutely awesome Pagani Huayra.  The Huayra Carbon Edition joined the Huayra White Edition in the short list of special models offered by Pagani, the Italian sports car manufacturer. 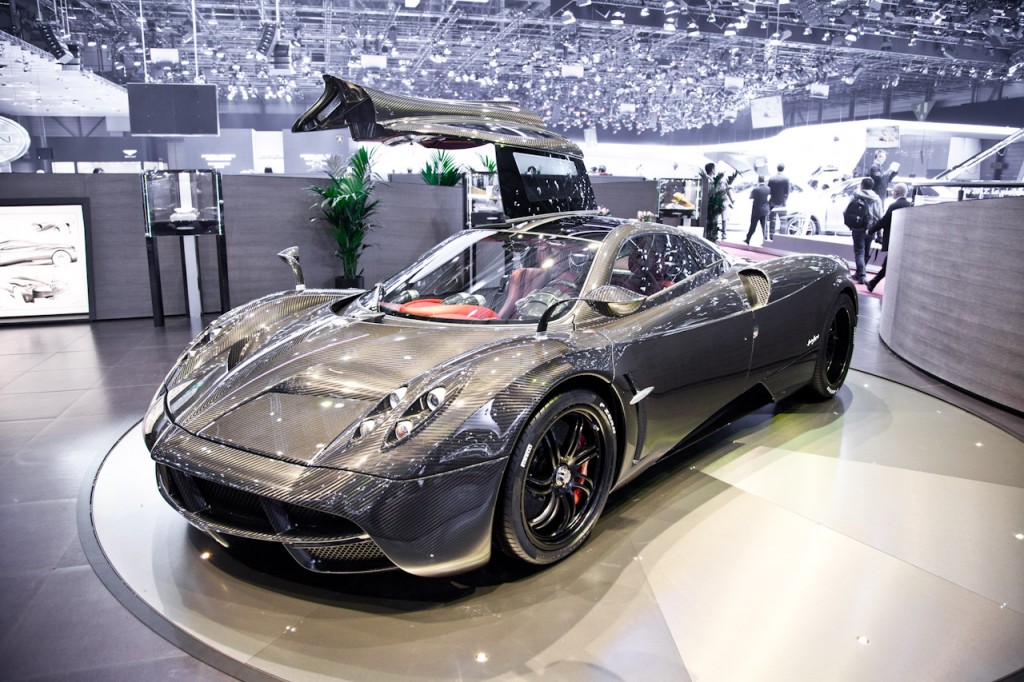 The Carbon Fiber Edition as the name suggests uses lots of carbon fiber to set it apart from the standard Pagani Huayra, but that’s where the differences end.  The model is paint free, in favor of carbon fiber coating, with the same material also being used for many of the interior elements starting with the dashboard and going up to accents on the premium leather seats. 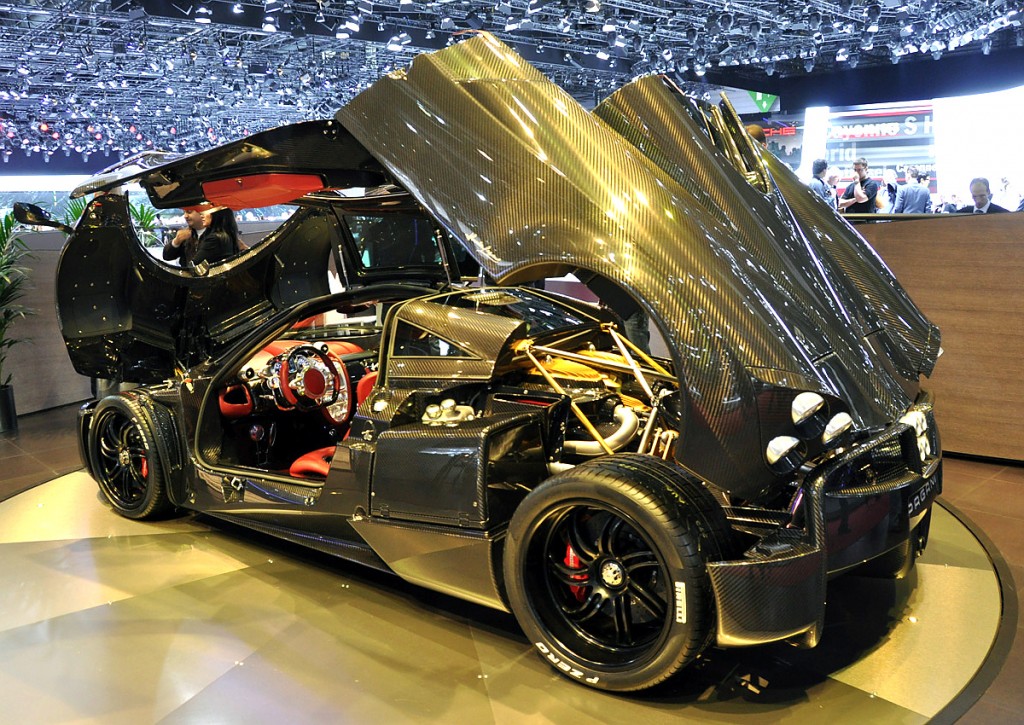 Aside from the carbon fiber extravaganza, the Huayra Carbon Edition maintains all of the standard Huayra’s luxurious amenities, including its twin-turbocharged V12 engine. This engine is good for 700 HP and 738 lb-ft of torque and in the standard model, will sprint the supercar from 0 to 60mph in just 3.3 seconds up to a top speed of 230 mph. 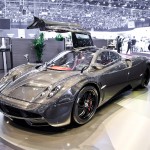 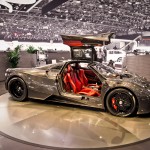 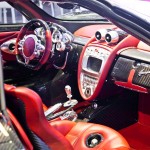 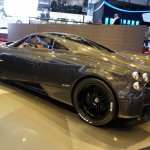 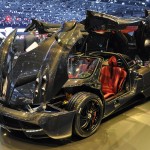 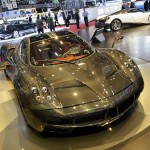 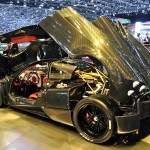 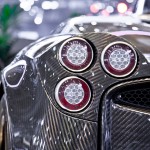 So what do you think?  Good, great or epic car?