The 2012 Goodwood Festival of Speed will honour the Lotus marque with the main ‘Central Feature’ installation, displayed prominently outside Goodwood House.

Goodwood will celebrate this much-loved British brand at an exciting time in the marque’s history, as Lotus is currently two years into a five-year plan with the goal of returning the marque to its original status alongside other prestigious sports car manufacturers. The plan includes an entire new range, the first of which will be the return of the iconic Esprit in 2013 (concept car shown below). 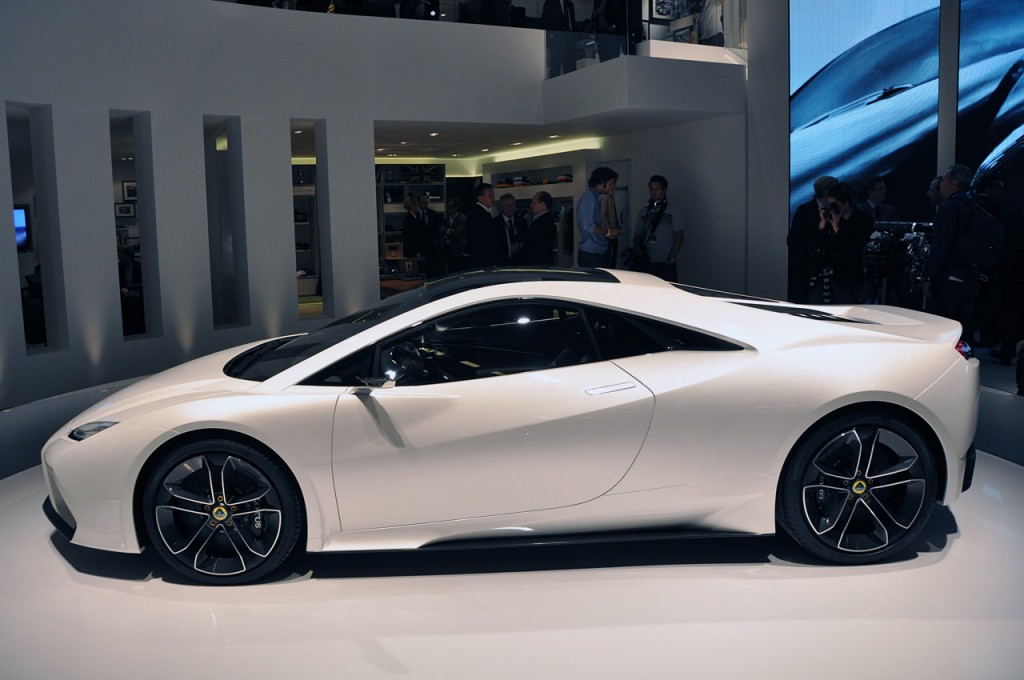 It’s not all about looking to the future for Lotus though, a big part of the brand is its heritage and Lotus will enjoy a vast array of significant anniversaries in 2012, including 60 years since the first Lotus company was founded by Colin Chapman in 1952, four years after the incomparable engineer had built his first vehicle – the Mark 1 trials car – in an old stable behind his parent’s Railway Hotel in Hornsey, North London.

Next year also sees the 50th anniversary of the ground-breaking Lotus Elan sportscar, 40 years since the iconic Esprit supercar concept was first revealed by Giugiaro, 35 years since the innovative Lotus 78 ground effect Formula 1 car competed and 20 years since cyclist Chris Boardman won a gold medal for Britain in the 1992 Barcelona Summer Olympics, riding the revolutionary Type 108 bicycle developed by Lotus.

The enviable global reputation that Lotus enjoys today grew out of Chapman’s unparalleled technical ingenuity to dominate all levels of motor sport, from club racing to Formula 1, to create an enduring legacy. To date Lotus has gone on to win 13 Formula 1 World Championships (six drivers, and seven constructors titles), and a spectacular collection of these victorious F1 cars will be at Goodwood in the summer, along with an impressive selection of Lotus Indy cars, saloons, sports and road cars, all forming a key attraction at the 2012 Goodwood Festival of Speed. A wealth of current and ex-works Lotus drivers are also expected to appear at Goodwood.

Full details of the Lotus vehicle and driver line-up, along with further news about the main Lotus Central Feature installation, will be revealed over the coming months.

The 2012 Goodwood Festival of Speed will be staged 28 June – 1 July 2012. Tickets and further information for the Festival and Goodwood Revival.