News on the interweb seems to indicate that McLaren insiders have confirmed that official testing of their new hypercar is underway ahead of its 2014 launch.

Any new road-going McLaren will be compared to the iconic mid-nineties, 240 mph F1 hypercar (below) designed by Gordon Murray.  So how will the new car stack up against the icon? 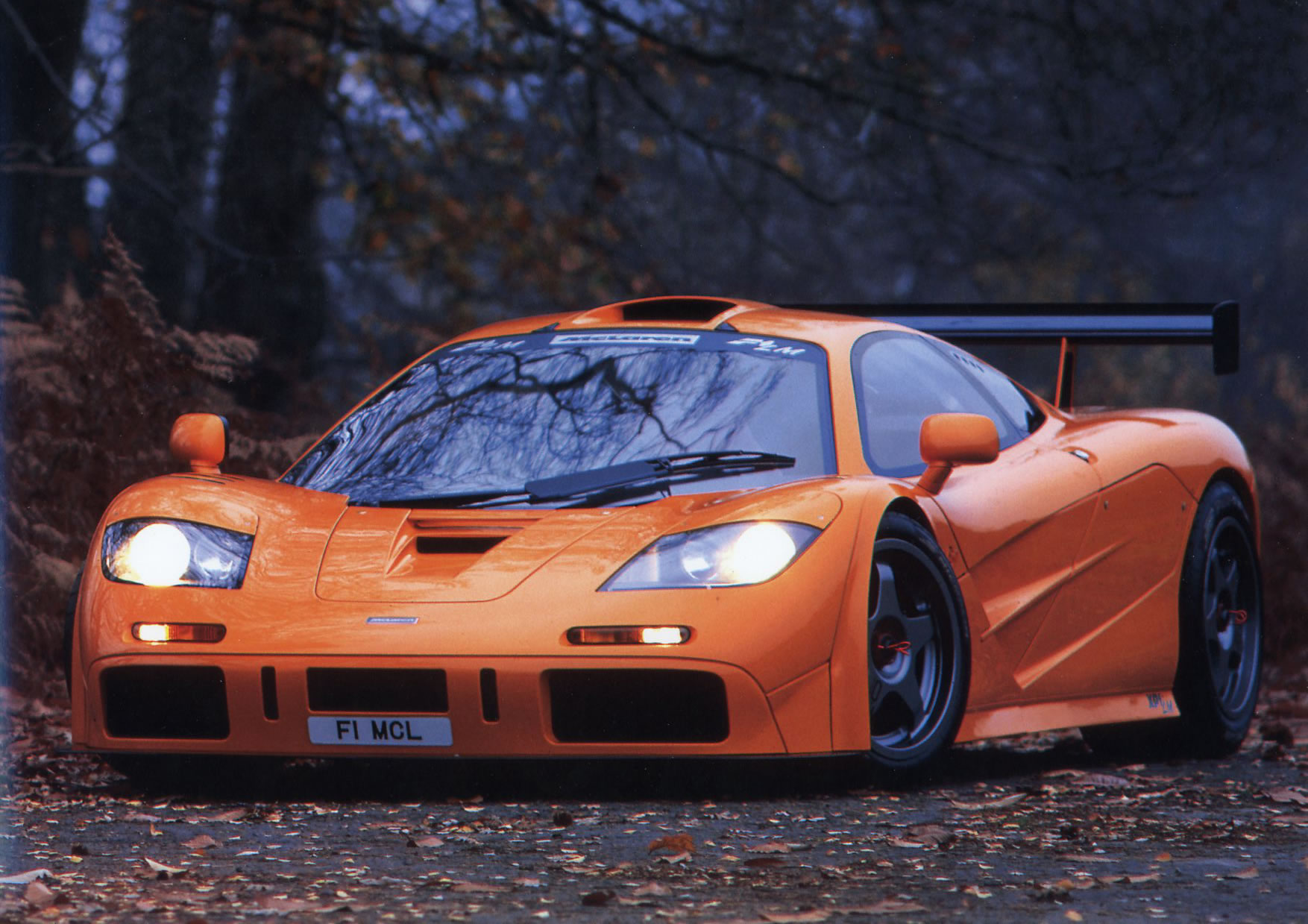 That compares well against the original F1 which took 3.2, 6.3 and 28.0 seconds to complete these benchmarks.

It should also show a clean pair of heels to the Pagani Huayra and the Ferrari Enzo replacement.

The new hypercar is expected to include styling details from both the MP4-12C and the original F1.  Only time will tell, but it will have to be something really special to eclipse the revolutionary styling of the F1.

Our postcard from Salon Privé 2020