The 250 GT California Spyder came about when (1957) Ferrari’s US distributors persuaded Enzo Ferrari to build an open version for sale in the US.  While Europe wanted the road and track capability offered by 250 GT Tour de France, America wanted more style and niche than outright performance. This was 250GT California Spyder. Mechanically it was mostly the same, including the 240hp V12, but it got a bodywork designed and built by Scaglietti. 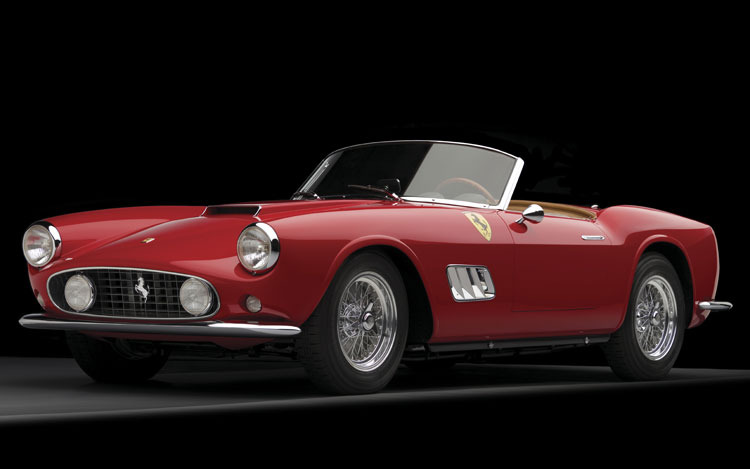 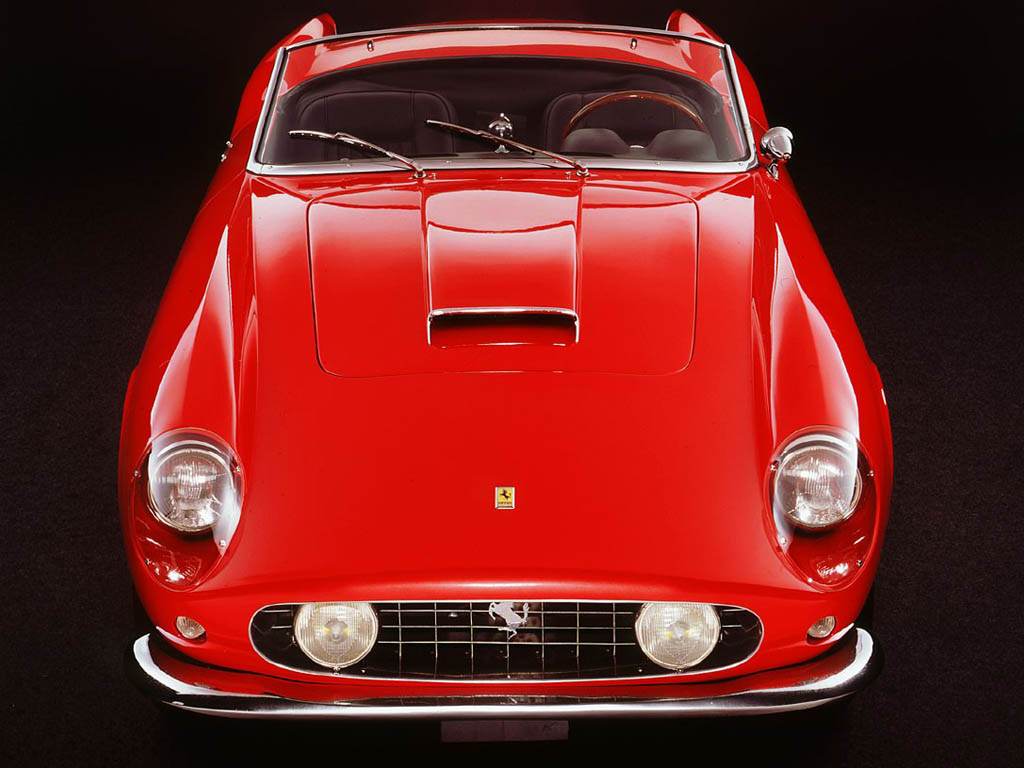 Despite of its niche appearance, the California Spyder was also used for motor racing. Ferrari built a lightweight Competizione version using aluminum bodywork and the 280hp version V12 from the SWB Berlinetta. Of course, on race tracks it could not match the success achieved by SWB Berlinetta. 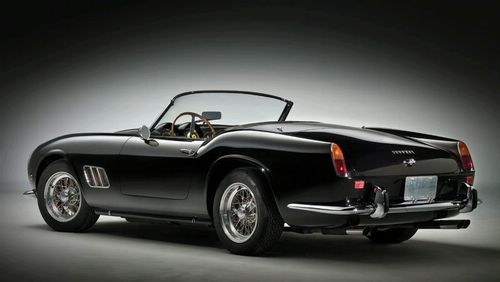