Its been talked about for a while now, finally we see pictures of the new Pagani Huayra, the replacement for the Zonda. 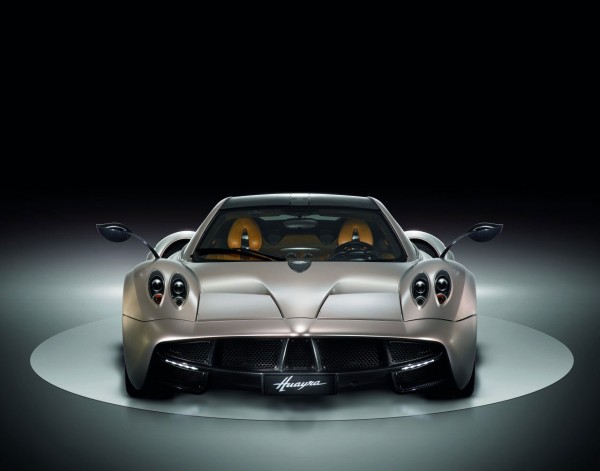 Well the old Mercedes V12 has gone, to be replaced by, well, a Mercedes V12.  However, instead of the 7.0-litre naturally aspirated unit found in the Zonda, there’s a 6.0-litre V12 with two turbochargers attached. 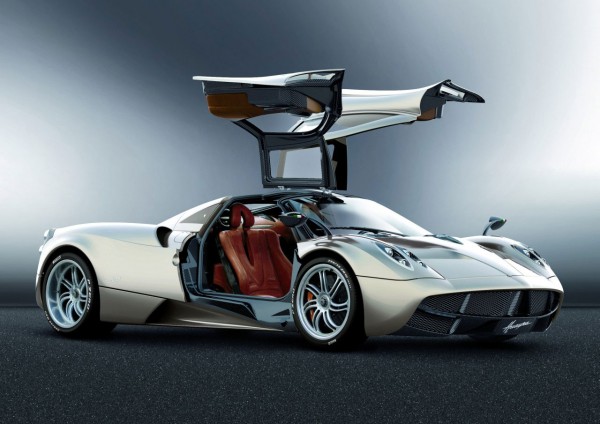 These can be had in two trims: ‘standard’, which offers 700bhp and 664lb ft of torque, or a ‘Sport’ version, which will furnish the driver with 730bhp and a truly stomach-churning 811lb ft of torque. That’s enough for a 0-62mph time of less than 3.5secs, and a top speed of at least 230mph. 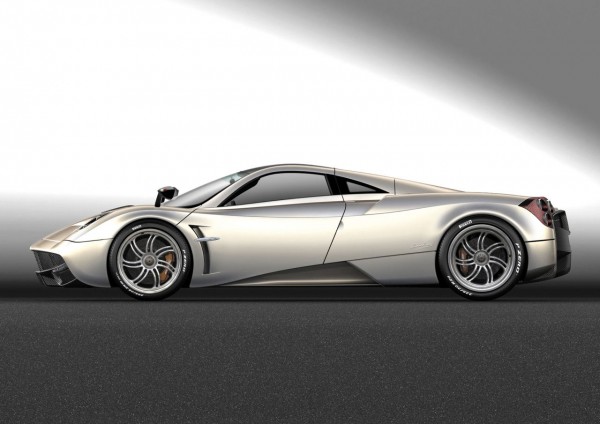 The basic block is the same as you’ll find in an SL65 AMG Black Series, but various internal bits and bobs have been tweaked (headers, pistons, manifolds, etc.) at the behest of Pagani. 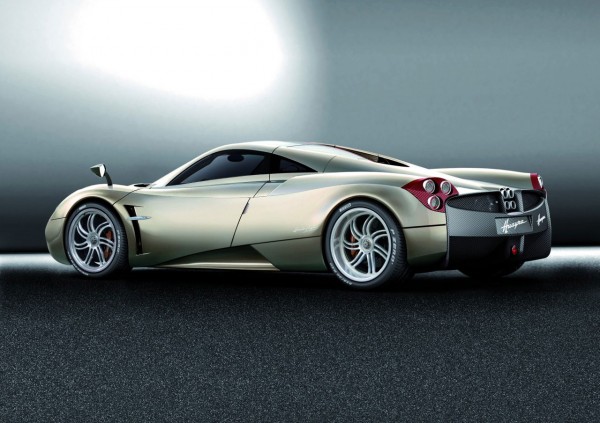 The rear wheels are coupled to the engine via a seven-speed single-clutch paddle shift transmission, which can also be controlled via a stubby centre console-mounted lever. 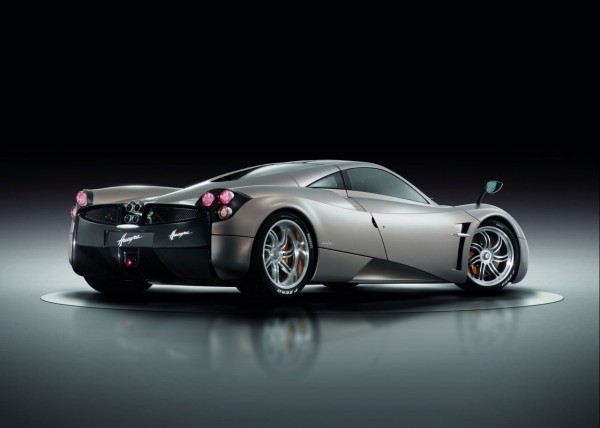 The gearbox itself has been designed by British specialist Xtrac – the same folks who made the transmission for the Zonda R. 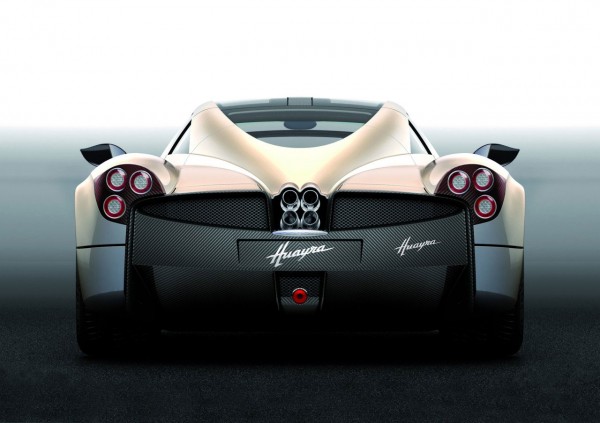 If you’re wondering where all the wings and spoilers that sprouted from every surface of the old Zonda have gone, the answer is that they’ve been ditched in favour of four individually moveable flaps.

These adjust like ailerons in order to manage the flow of air over the car and to create downforce at individual corners when required without compromising aerodynamic efficiency in a straight line. 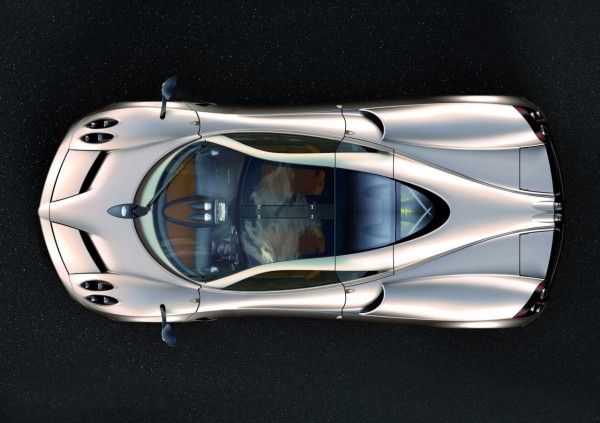 Inside, the mix of leather and intricate metalwork is instantly recognisable as a Pagani job, and there are also such niceties as sat-nav and a proper Bluetooth phone connection. 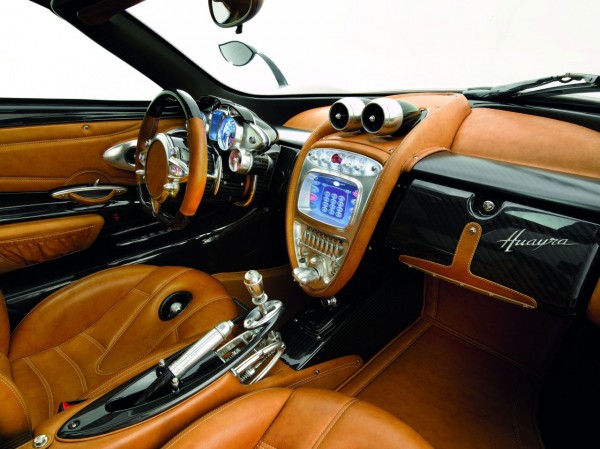 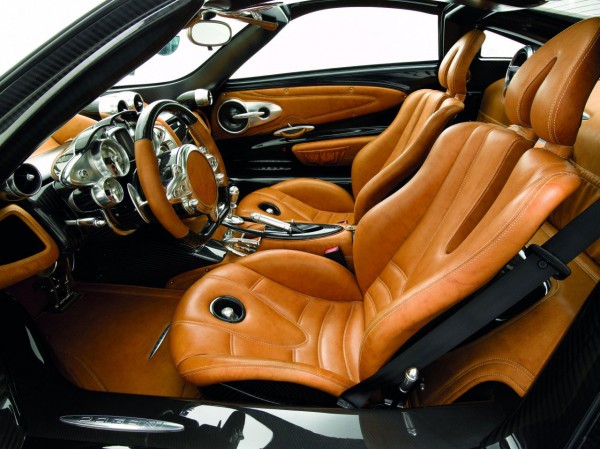 It might be planning to build rather more Huayras each year than it did Zondas, but it is planning to sell them in China and the US for the first time, so there should be plenty of new customers out there.