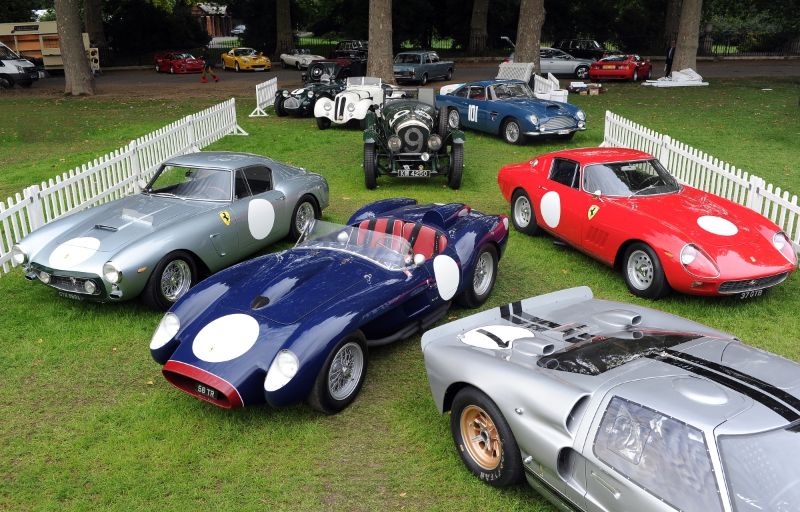 The Royal Hospital will open up more of its splendid Thameside grounds in 2011, resulting in a host of even larger and more impressive displays than seen this year. Full details of these, as well as an overall theme, will be announced early in the New Year. 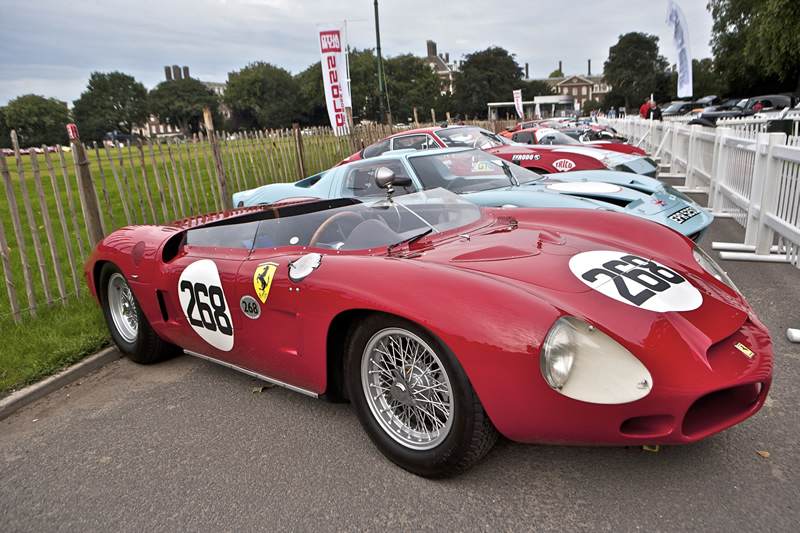 Michael Scott, Chelsea  founder said, “As a lifetime Chelsea resident, I’ve always dreamed of bringing Le Mans cars to London but, from a standing start just a few months ago, what’s been achieved has exceeded even my wildest expectations. It’s clear we have created an event that now can grow over the years and become a regular diary date in early September. I’d like to thank all those who’ve made Chelsea Auto Legends possible, not least the public for turning up in their many thousands and playing their part in helping us to raise funds for the Pensioners. We hope to see everyone again at the second Chelsea Chelsea Auto Legends on Sunday 4 September 2011.” 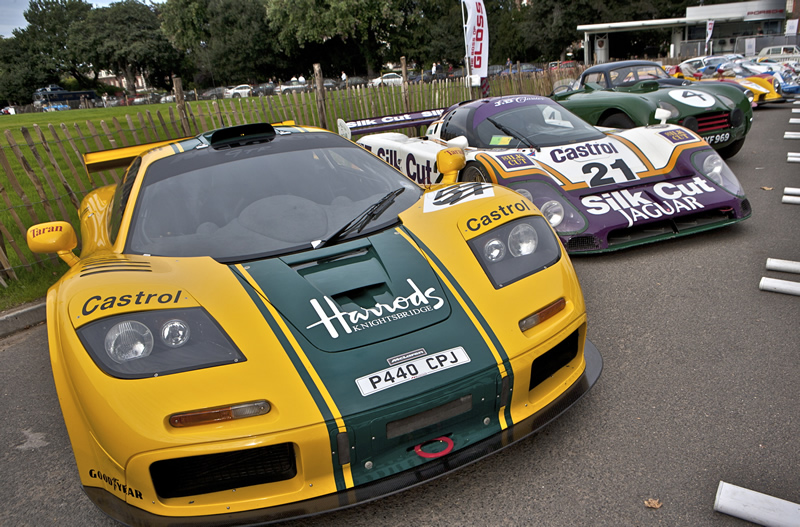 The inaugural Chelsea Auto Legends was held on the South Grounds of the Royal Hospital Chelsea in London on Sunday 5 September 2010. This year’s introductory motoring festival featured one of the most comprehensive collections of road and track sports cars ever displayed in the capital. It also drew a vast star-studded crowd and raised significant funds for the Chelsea Pensioners via a charity auction and other fund-raising activities. The expanded Chelsea Auto Legends 2011 plans to build upon these achievements.