German magazine Der Spiegel reveals that Bugatti is working on a super-luxury saloon loosely based on the Audi A8 for 2014 and that the Bugatti Veyron will have to die to make room for it. 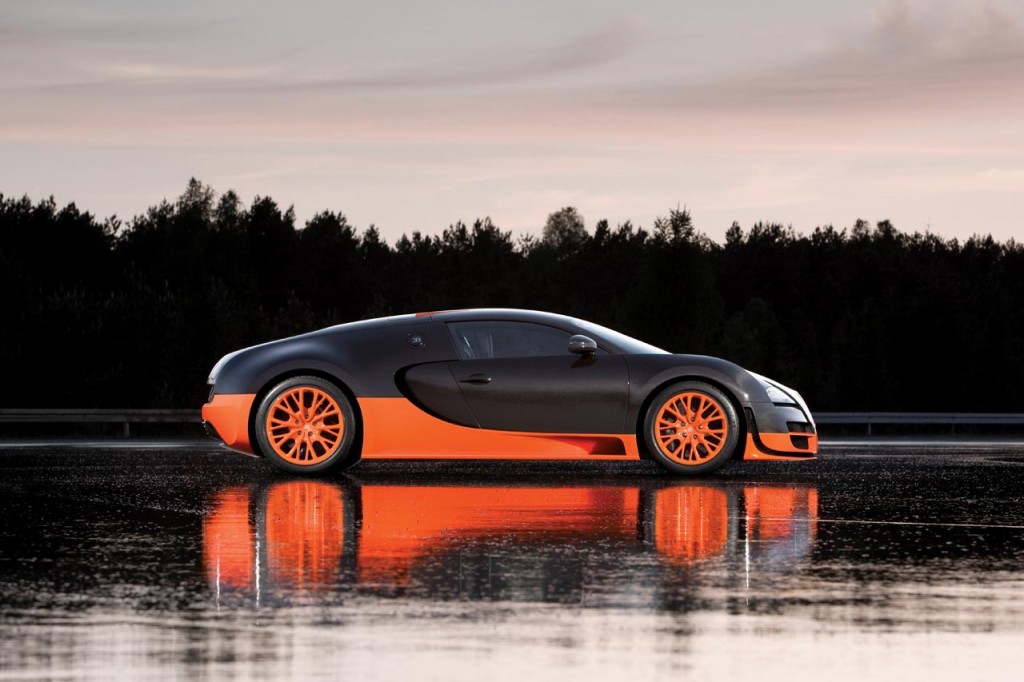 Why would VW do this?  Unfortunately, like most businesses, for profit reasons.  Bugatti’s (rather VW’s) reasoning is that a large proportion of Bugatti’s potential customers already own a Veyron, so sales have slowed dramatically.  VW wants Bugatti to be a stand alone profitable brand. Currently, the marque does not turn a profit for VW, and so it needs to increase its sales volumes to do so, a luxury saloon is seen as the way to do it.

While the basic platform architecture may be shared with a humble Audi A8, the result could still end up closely resembling the 16C Galibier concept car that wowed Bugatti fans back in 2009. The 16C Galibier concept is an ultra-luxurious, all-wheel-drive saloon powered by the same 8.0-litre, W16 engine as in the Veyron, but producing somewhere between 789bhp and 987bhp. Just how much of that will make it to Bugatti’s planned production car, however, remains to be seen. 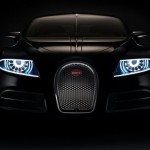 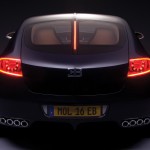 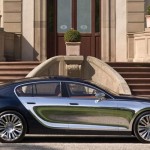 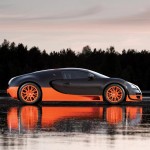