The Audi RSQ is a mid-engined concept car developed by Audi AG for use as a product placement in the 2004 sci-fi movie I, Robot. 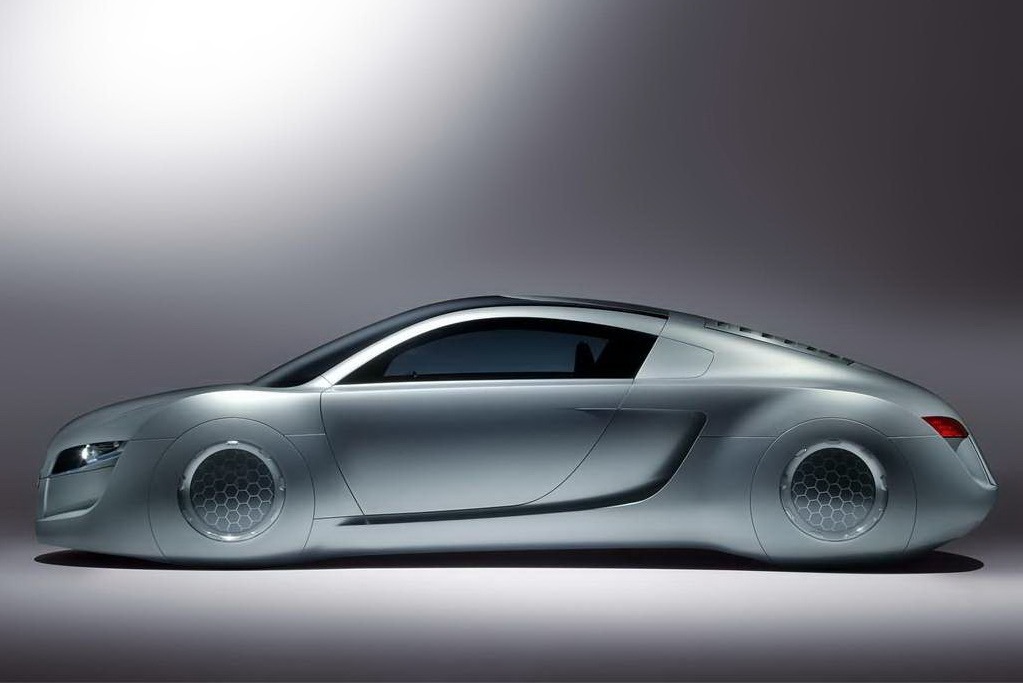 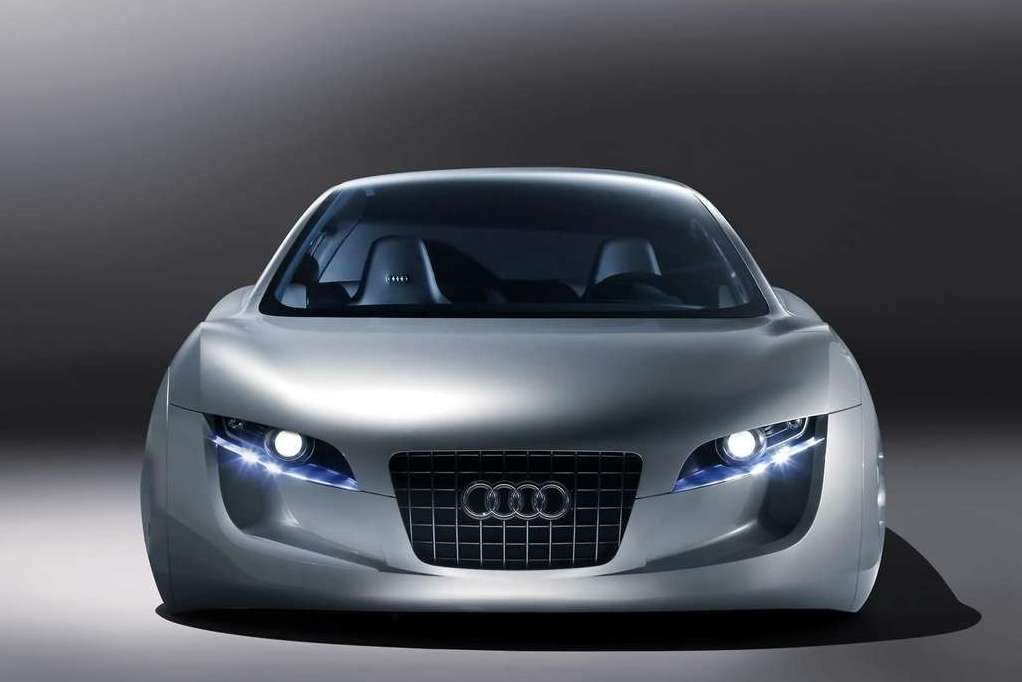 For the first time ever, Audi developed a car specifically for a major Hollywood motion picture. Audi engineers created a car for ‘I, ROBOT’s’ incredible world of 2035. The resulting Audi RSQ sport coupe is a visionary interpretation of Audi’s typical design language. 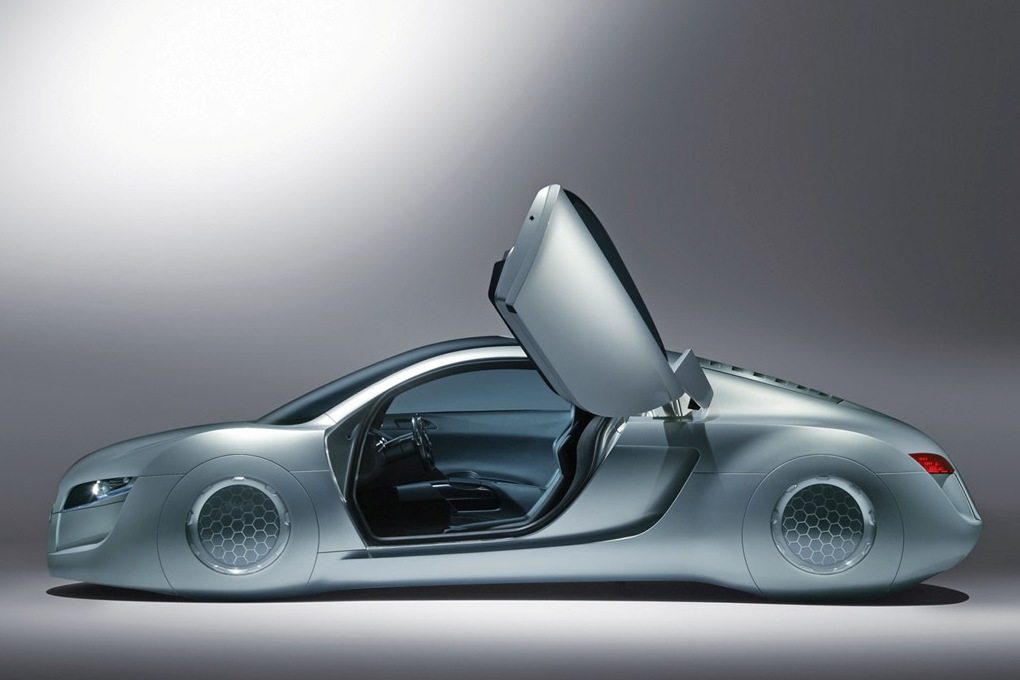 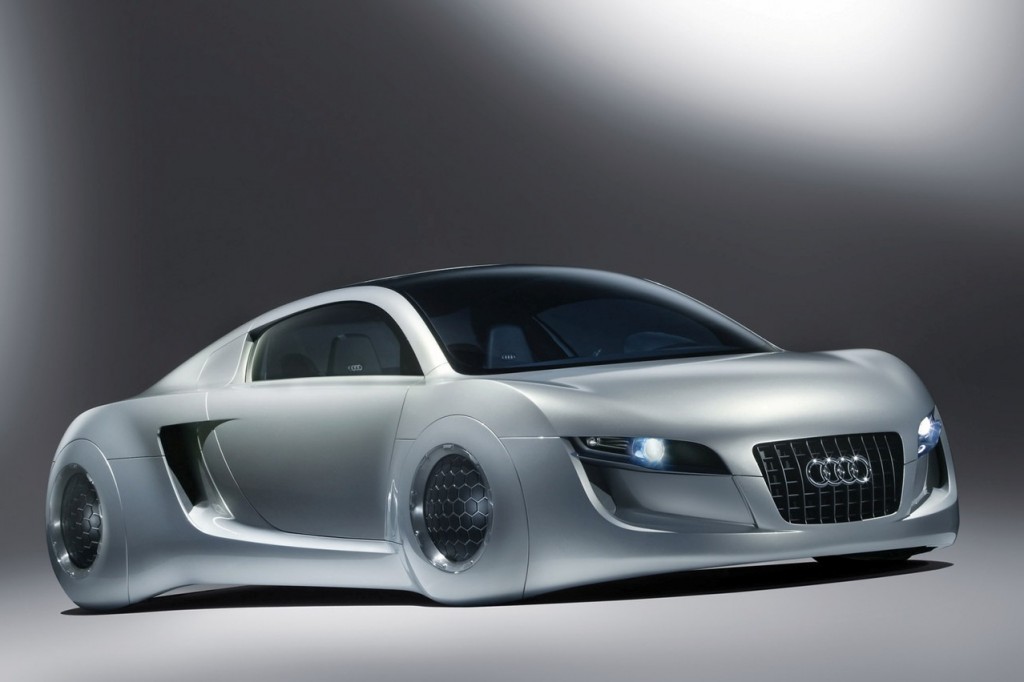 “This even enhanced the car’s sculptured character.” RSQ lettering illuminated with red light is integrated into the door sills.  Very nice.  Will we ever see this car/ shape, let’s hope so! 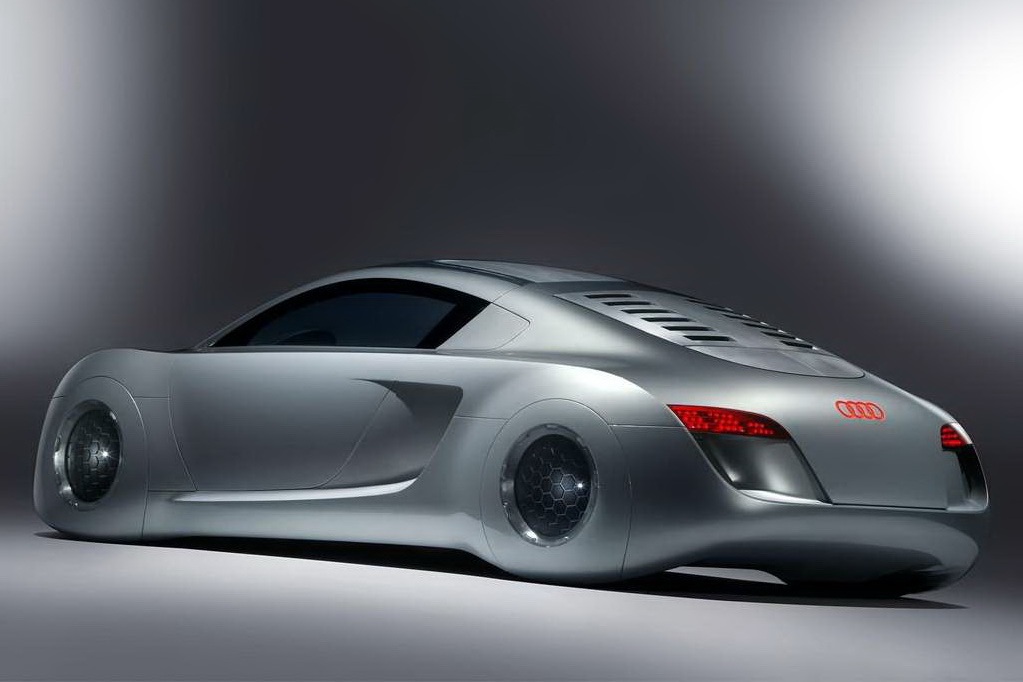 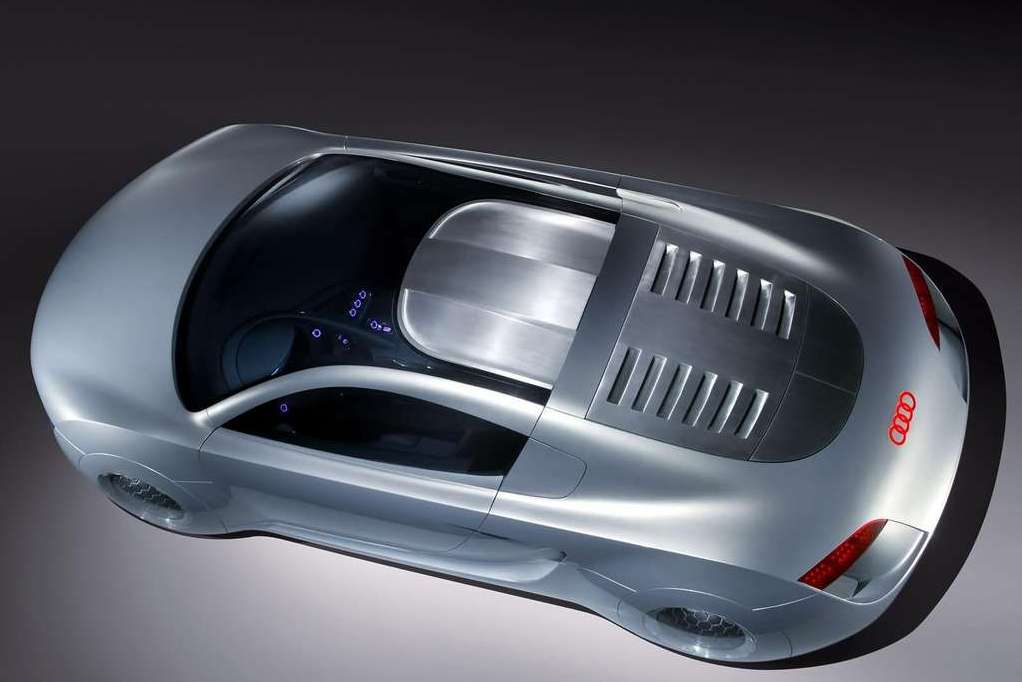