The TranStar plans to smash so many different world records with its debut model, the TranStar Dagger GT. 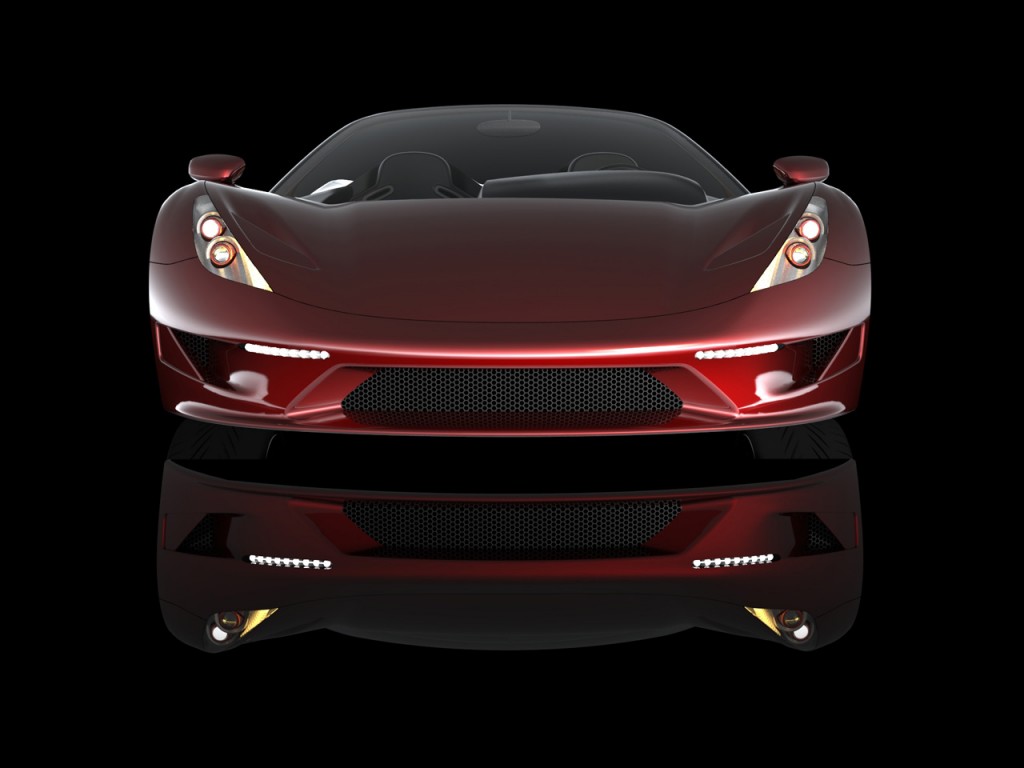 The company claims that when finished, the Dagger GT will destroy the current record for world’s fastest car with a top speed over 300 mph, 314 mph to be exact. Under 1.5 seconds to 60 mph.  For those that like the dynamics of a curvaceous track, TranStar thinks that its Dagger GT will also set a record on the famed Nordschleife track at the ‘Ring.

TranStar Racing plans to launch the Dagger GT in 2011, with a first-year production of five models. The price tag will be around £300,000, rather cheap when you consider the price of other world-record-capable machines like the Bugatti Veyron Super Sport (£1,665,000).  A lot of bold claims, and personally I am not convinced this will ever happen at this price and achieve these statistics, but I would love to be proved wrong. 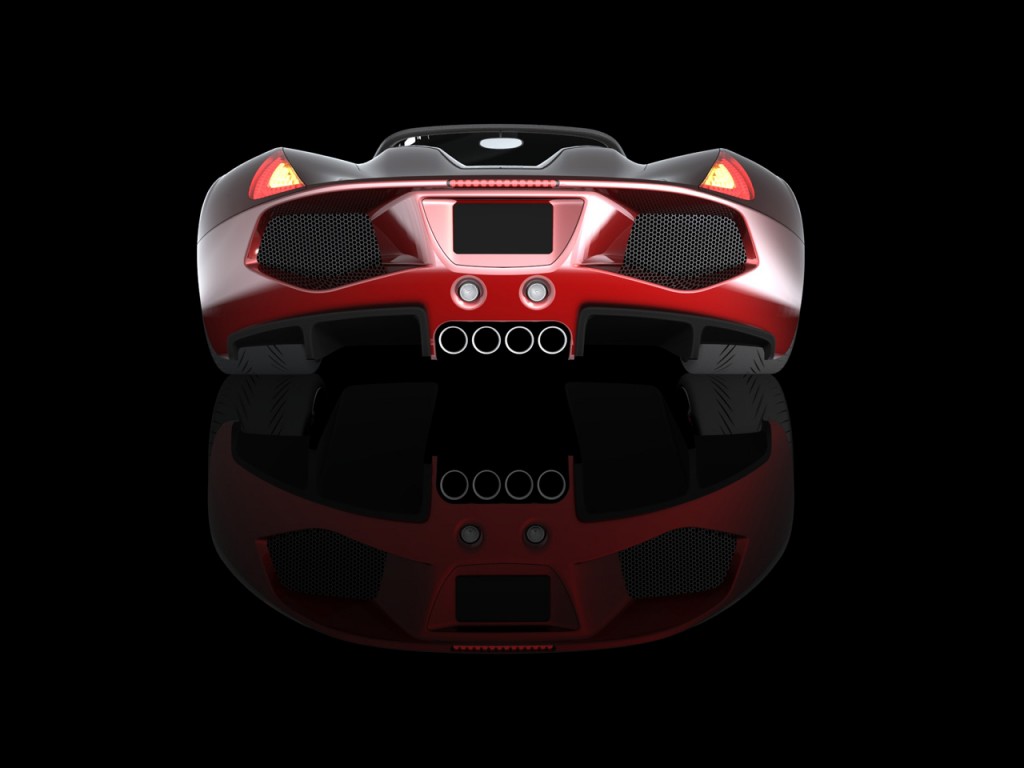