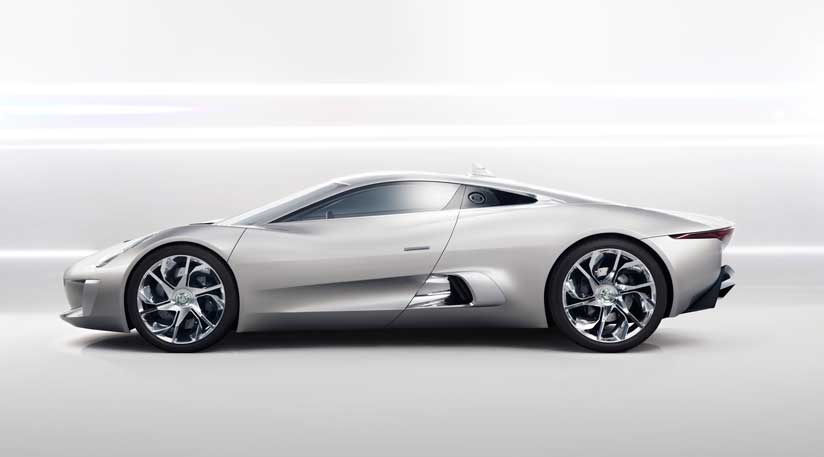 Did Jaguar steal the show at the recent Paris motor show with their concept car, the Jaguar C-X75.  Opinion may be divided, with several other notable cars that caught my attention, such as the Ferrari SA Aperta, Lamborghini Sesto Elemento,  Lotus Elite or Maserati Granturismo MC Stradale.  However, I personally think this is the most beautiful and certainly grabbed my attention. 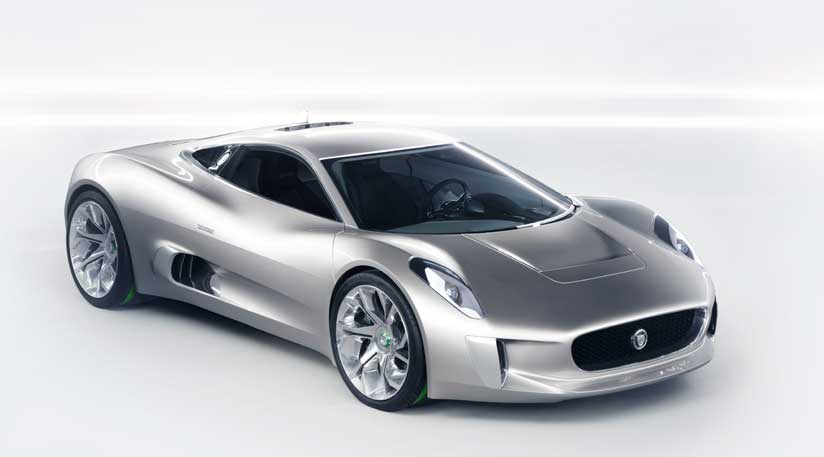 Let’s run through some of the important facts that Jaguar states: 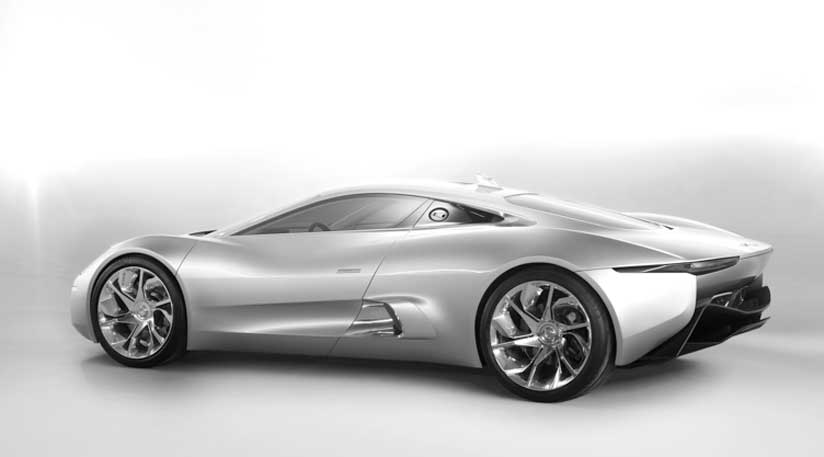 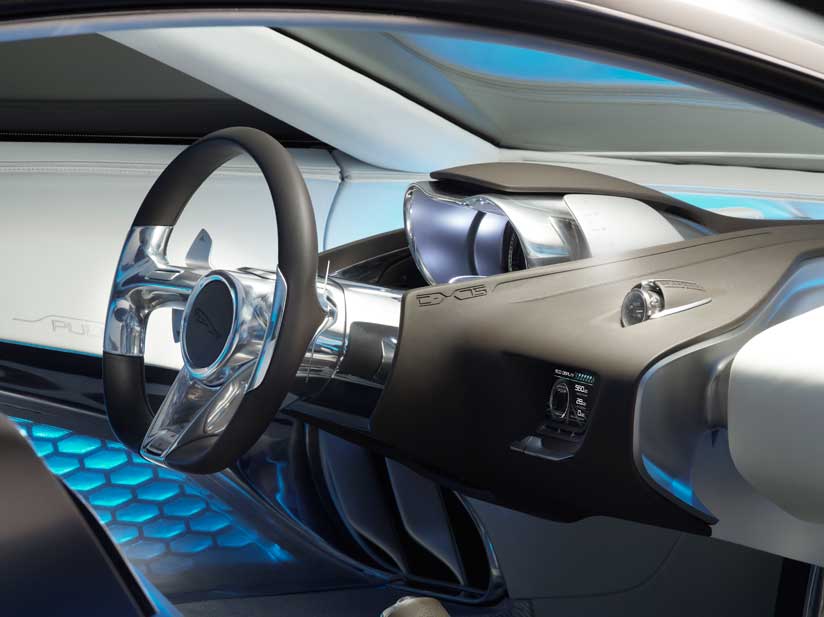 Jaguar, please, please, make this car.  Lose the old stereotype that a Jaguar is for old men.  This car looks fresh, exciting and I certainly would want to see up close and take a test drive, as I’m sure you do, if your reading this post. 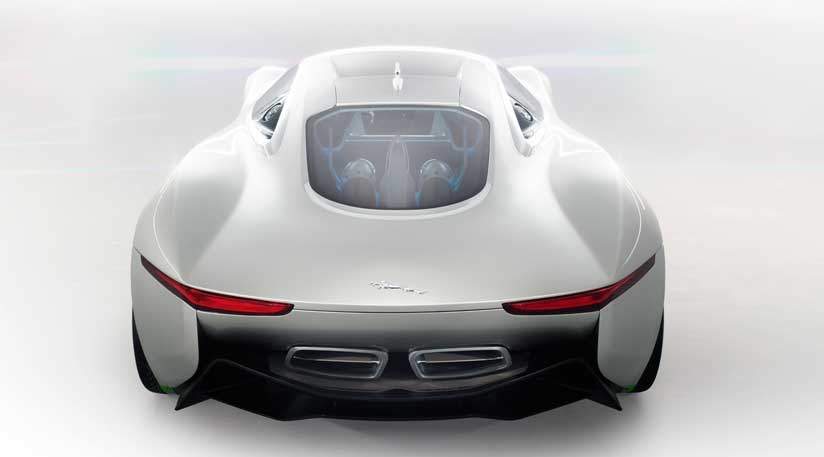 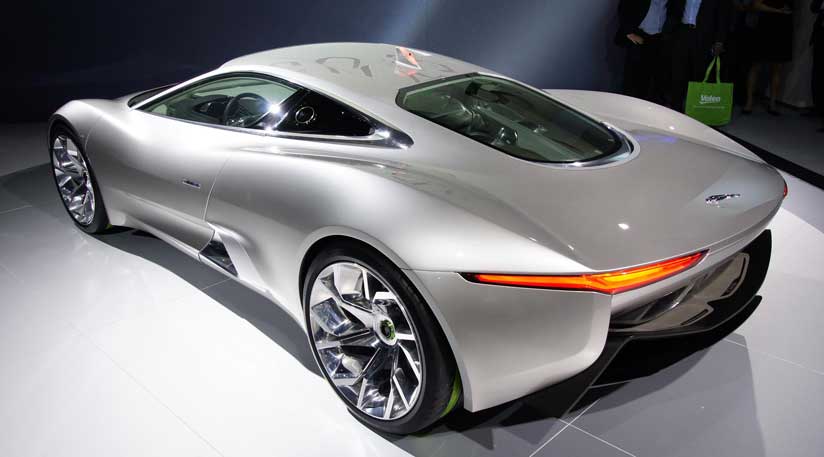 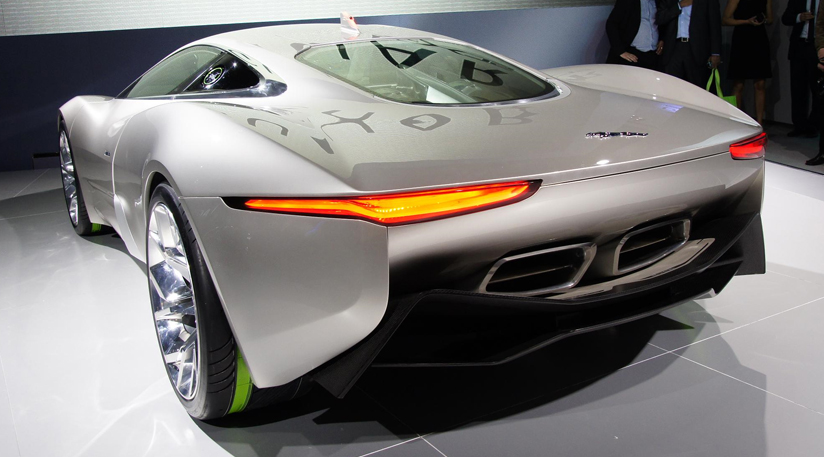 Are you a Jaguar fan?  If so, what do you think od this car?  You may want to read more about Jaguar here, or look at our Jaguar gallery.  For more on this car, read Car magazine’s article in full.