Now, I’m not really a boat man, but I came across this boat when looking for interesting car garages.  If you lay out circa £17 million, you do get a free SuperCar, with car parking…bargin, I’ll have two!

The Strand Craft 122 yacht has a cool feature, a garage behind the ship that stores an awesome handmade supercar called the Tender with an 880hp twin turbocharged V12 engine promising to hit 234mph (375kmh).  With the ability to hit 60 in just 3.2 seconds the free accessory that you get with the SC122 sounds like it can rival most of the other supercars on the market today.

The car is Designed by Eduard Gray and doesn’t even have a name yet. The supercar will spend most of its time in the custom garage below deck while its owner enjoys the supreme luxury of the yacht. 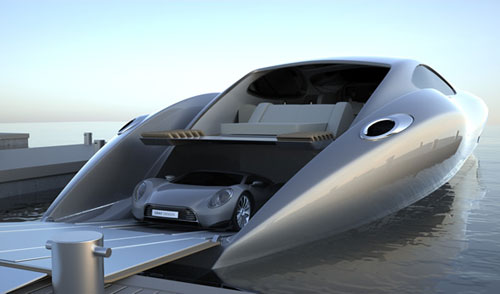 The SC122 is as you would expect from a £17m yacht in that it has everything you could ever need. The power of the yacht is massive compared to the nameless super stored in its belly, with two Twin Rolls-Royce engines each pump out over 4,000bhp, and there’s an optional 5,000bhp booster if the standard amount just won’t do.  It can hit speeds of 50 knots. 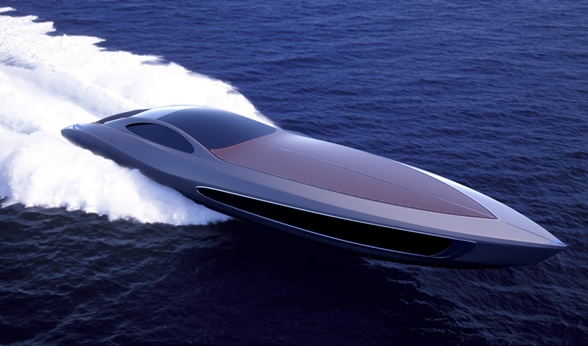 The Strand Craft 122 is 38 meters long, the interior can be customized (of course), it has four large staterooms along with various heads, staterooms, reception areas, and salon areas. 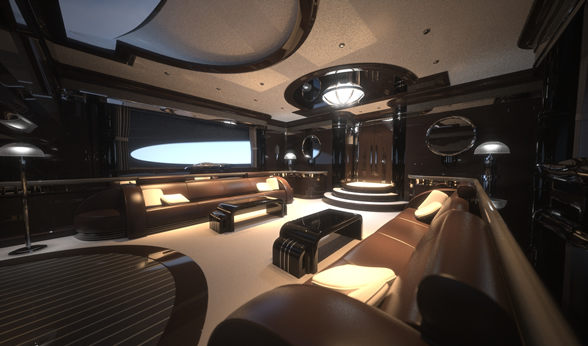 Each of the rooms has its own 52-inch HDTV and Bang & Olufsen sound system. 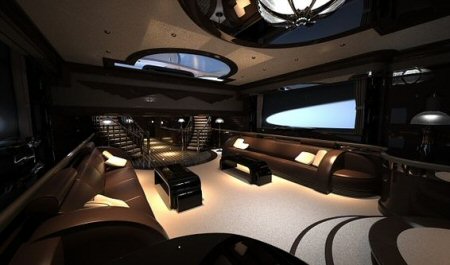 Even if I were filthy rich, I can’t see myself buying a yacht to cruise the world in. If you are the yachting type and like the thought of a ship to carrying across the world’s oceans, the Strand Craft 122 is a beautiful looking yacht. 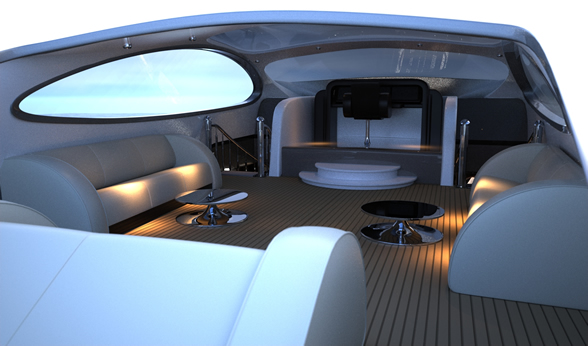 2 comments on "£17 million for a Supercar and you get a yacht as well!"