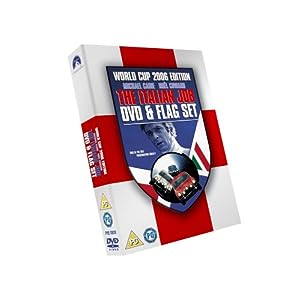 The greatest Brit-flick crime caper comedy of all time, 1969’s The Italian Job towers mightily above its latter-day mockney imitators. After Alfie, but before Get Carter, Michael Caine is the hippest ex-con around, bedding the birds (several at a time) and spouting immortal one-liners (“You’re only supposed to blow the bloody doors off!”). The inheritor of a devious plan to steal gold bullion in the traffic-choked streets of Turin, Caine recruits a misfit team o (more…)

Book Review: The Cars You Always Promised Yourself

Redex: The Test. 2 Months of Testing. Our Update and Conclusion