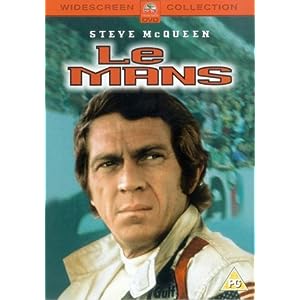 A classic auto-racing movie starring Steve McQueen, Le Mans puts the audience in the driver’s seat for what is often called the most gruelling race in the world. McQueen plays the American driver, locked in an intense grudge match with his German counterpart during the 24-hour race through the French countryside even as he wrestles with the guilt over causing an accident that cost the life of a close friend. McQueen is his usual stoic magnetic self, and the ra (more…)