Now I am not going to discuss the performance figures of these cars, there are plenty of articles already on this, and many more to come I expect.  I want to discuss which car is most beautiful and which is most desirable.

Now I have seen the Ferrari 458 up close several times in the last few months at Goodwood Supercar Sunday, the Scuderia Italia event and this weekend at Goodwood Festival of Speed, which including seeing it blast up the famous Goodwood hill.  The Ferrari 458 Italia is definately a good looking car, no scrap that thought, it is a beautiful looking car and yes it sounds as good as it looks. 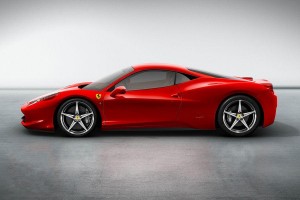 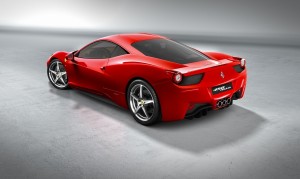 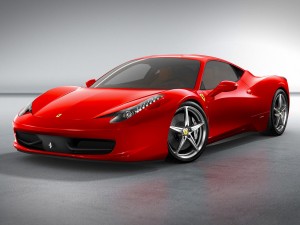 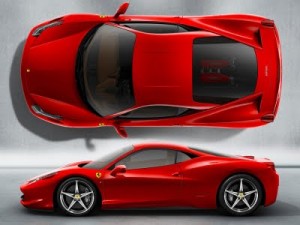 If I was being hyper critical then I would say the backend is a not great looking, but that is the only weakness I can see from an asthetic perspective.  The Ferrari 458 Italia is a beautiful looking car of that there is no doubt.

That brings us onto the McLaren MP4-12C, which I saw in the flesh for the first time at this weekend’s Goodwood Festival of Speed.  Now I like the looks of the McLaren MP4-12C, yet my friend did not like the looks and I suppose this is where McLaren will divide opinion.   People buy Ferrari’s as they have history, are object’s of desire, made with passion and are normally cars of beauty.  Me and a friend both agreed that the McLaren will be highly engineered and performance wise will probably match if not better the statistics of the Ferrari 458 Italia. 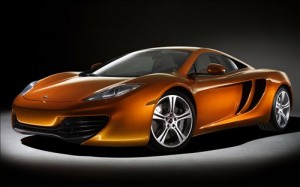 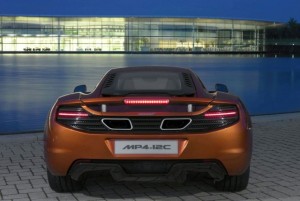 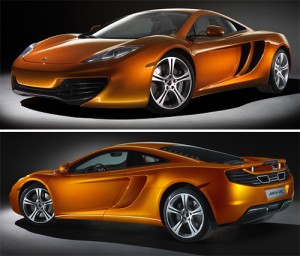 I do not like the backend on the McLaren MP4-12C, even more so than the Ferrari 458 Italia.  What’s more the car just looks like an engineering exercise, which I suppose appeals to some, more than whether the car is beautiful.

In conclusion, I would like to own the McLaren MP4-12C, so it is ceratinly desirable, however, in a straight contest with the Ferrari, it would have to be the Ferrari that I actually would buy.

A small mention on performance.

You can make you own mind up on the looks; the brand; what pulls at your heart strings.  However, the cars performance and how these cars make the drivers feel we will have to wait and see.  Last time round McLaren came up with a Supercar to top the lot (F1), will it this time?  I was speaking with two McLaren employees who inform me they got hold of a Ferrari 458 about one month ago and have been benchmarking their new car against the Ferrari, so expect compariable performance figures, if not better when the McLaren eventually goes on sale.

More pictures for the McLaren MP4-12C

More pictures for the Ferrari 458 Italia