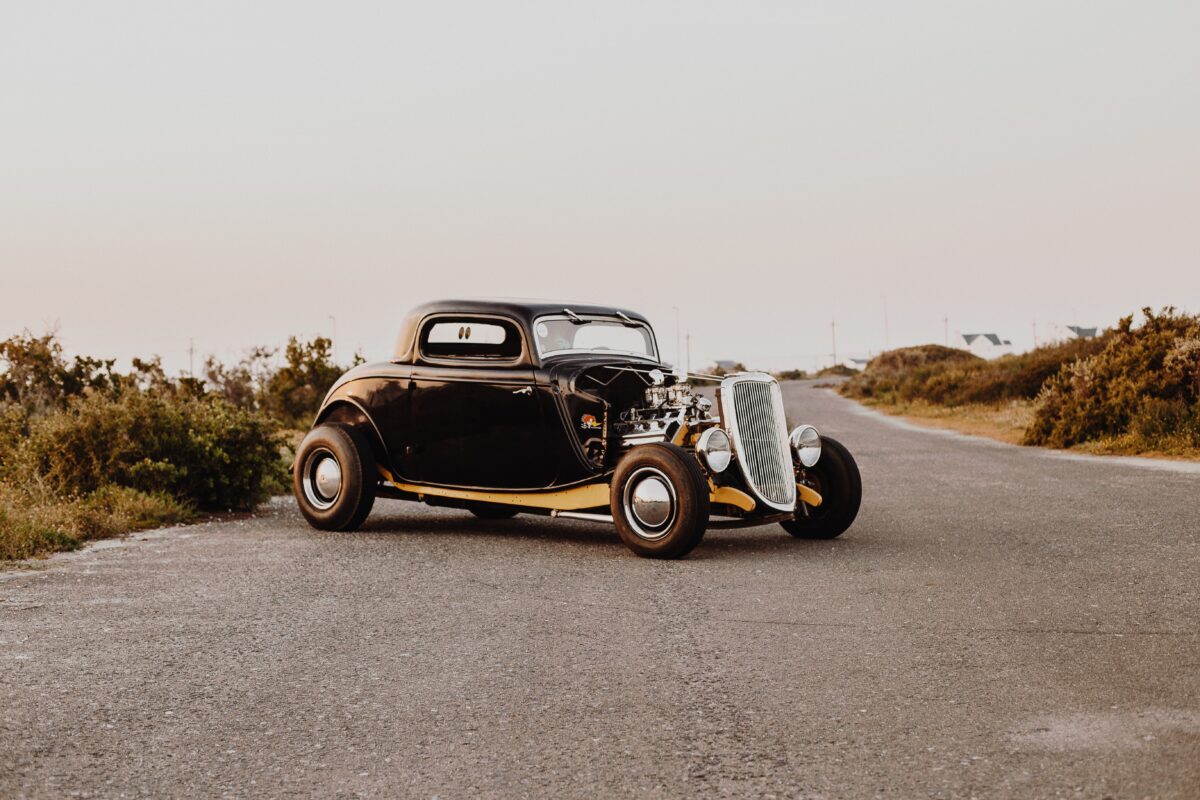 When you drive a car out a garage, you can be sure it’s already lost so much resale value. However, that’s not the case for classic cars. These vehicles can be limited-edition production runs, have fantastic performance, or are highly sought out by car enthusiasts worldwide. This high demand gives classic cars high value, making them suitable investments.

What Can You Consider To Be a Classic Car?

You can’t consider all cars to be classic cars. However, you can quickly identify classic cars by considering the following:

If everyone aspired to own a particular vehicle during its heydays because of its convenience, features, or aesthetics, you could consider it a classic car.

All rare vehicles have a high chance of value appreciation. If they were limited edition and popular vehicles during their time, collectors would know of them and seek them out. The only danger to a popular yet rare vehicle is the high price buyers need to deal with.

Sometimes, older cars have a higher appreciated value because it provides buyers features not available in today’s modern vehicles. For example, older cars have much more powerful engines because they were produced before modern emissions standards.

An old car that a celebrity-owned decade or a century ago is sure to fetch a high price because of the intrigue it includes. For example, a vehicle that a prominent Hollywood star who was assassinated owned will fetch a high price if you luckily own one.

Without demand, a classic car will have no value in the market. If no one wants to buy a car, then your classic car, regardless of age, features, popularity, and aesthetic, has no price. However, it doesn’t mean an old car won’t get high demand in the future.

Sometimes, a movie, internet viral video, or other forms of media can outstandingly present a particular old car. When this happens, you can expect that old car to possibly receive a high demand.

Here Are a Few Classic Cars of High Value

It’s the classic movie car you’ve seen in many movies from the 60s even up to the 90s. Furthermore, it’s popularity soared with its powerful V12 engine as it won so many races. Only 22 1957 Ferrari 250 Testa Rossas were made, and each of them can sell for more than $10 million.

The French automaker worked with an Italian engineer to create a one-of-a-kind vehicle with a powerful engine. Bugatti only made six of these, and each one of them sold for $10 million.

It is a racing vehicle with unparalleled performance during its heydays because it can even beat a Ferrari with its top-notch performance. There are only six of these vehicles existing in the world, and each one costs about $7.25 million.

The Best Future Classic Cars You Can Invest In

Future classic vehicles are those that will increase in value in the decades following its utilization and production. These vehicles are still in production, but they’re likely to have higher prices in the future.

The BMW 1 series coupe was phased out after a quick and limited production. If you own one, it’s highly likely to become a classic because of its performance, aesthetics, and features.

The Fiat 500 was a bestseller, but the Fiat 500L has some intrigue going by it. It’s nothing noteworthy, but it does stick out better aesthetically than the regular Fiat 500.

This beautiful, petrol-powered roadster is a guaranteed future classic. With an old-school appearance and full of modern features and performance, you can’t go wrong investing in an MX-5 and selling it higher in the future.

A classic car that is decades-old but continues to function pristinely fetches a high price if there is exceptional demand. However, if you own a classic car that wasn’t popular and has no current population of buyers, hold on to and maintain its performance. One day, it’s going to have its break — and you can cash out handsomely with your investment.