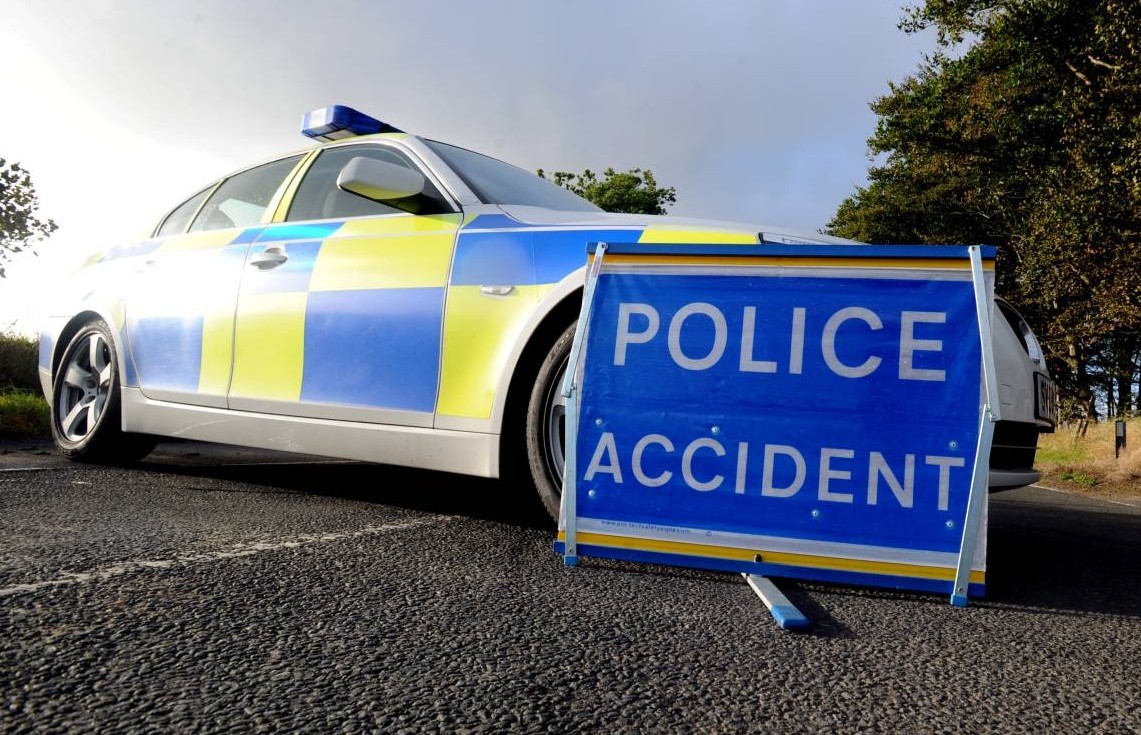 The specialist motorbike accident claims solicitors firm have provided a summary of the statistics relating to road accidents in the UK between 2016 and 2017.

In the statistics released by the UK government for the period 2016-2017, there’s one point in particular that stands out more than the rest. Motorcyclists are a staggering 62 times more likely to die from an accident when compared to car drivers. For every billion passenger miles in 2017, 1.9 fatalities involved car drivers. In comparison motorcyclists had the far higher figure at a shocking 116.9 deaths per billion passenger miles.

This not only shows that accidents are common for riders of motorbikes, but that there’s also high chance of an accident leading to death. There are several factors that may explain the high fatality rate. For starters, motorcyclists don’t have the luxury of interior protection. There are no doors, bodywork or airbags surrounding them. The only protection afforded to them to limit the damage from impact is their items of clothing such as padded jackets and approved safety helmets. But if a collision causes a motorcyclist to fly off their motorbike, this protection will only do so much.

Motorbikes are also far more difficult to identify by other road users due to their decreased presence. They are more likely to appear in blind spots and this scenario is especially a serious situation for larger vehicles such as lorries and buses. Other road users, however, are not the only threat to a motorbike rider. With only two wheels, there’s a greater chance of losing control. Weather conditions and uneven road surfaces are far more of a greater danger to motorcyclists than car drivers. Not to mention that the UK has an increasing problem with potholes appearing throughout the country.

While there are many suitable comparisons between cyclists and motorcyclists, cyclists are considered to be the safer road user. In 2017 there 35.6 deaths per billion passenger miles for pedal bike riders which is significantly less than the motorbike fatality rate. This can perhaps be attributed to the fact that cyclists travel at a much slower speed, often change from riding on roads to pavement, and car drivers are generally more careful when overtaking.

The fact that motorcyclists are 62 times more likely to suffer a fatal road accident only covers a fraction of the danger’s riders can face on British roads. To learn more about the casualty and fatality figures, head over to the Motorbike Accident Claims website to see the UK motorbike accident statistics.