The first of many competitions that we hope to have in 2013.  Following on from a wonderful event last year, Race Retro will return to Stoneleigh Park, Warwickshire, from 22 to 24 February 2013.  Here is a little overview of what’s going on at the 10th Race Retro.

Chosen marques this year will be: Lotus and Alpine. To celebrate the rallying success of the Alpine, Club Alpine Renault are bringing the following… 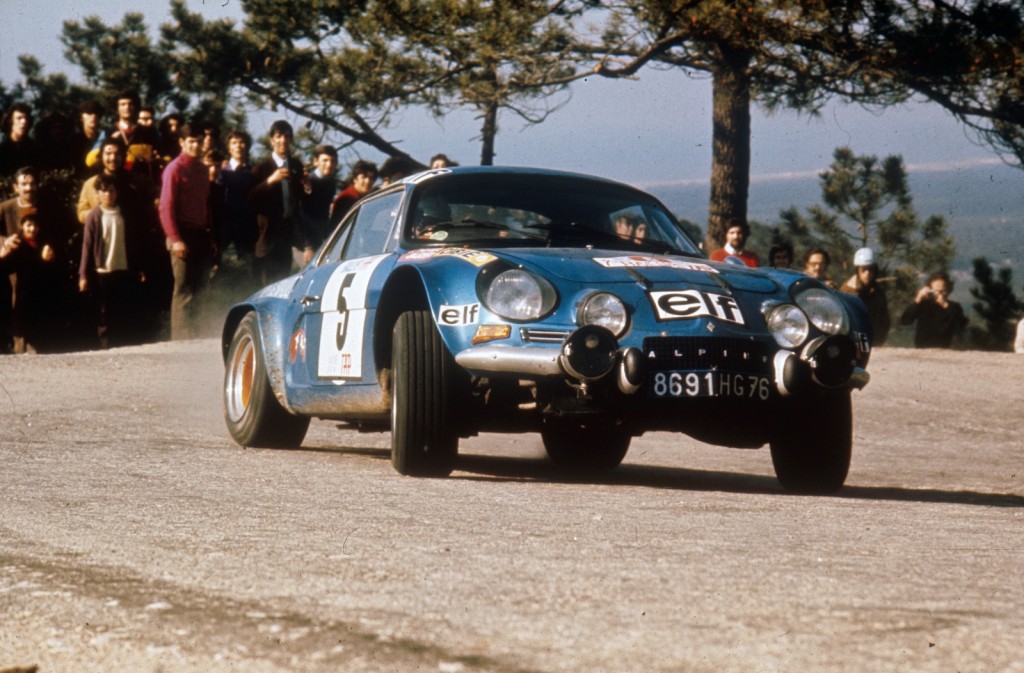 Special Guests – making their Race Retro debut is Sir Stirling Moss (Sat) and Murray Walker (Sat and Sun) as well as more guests to be announced.

New for 2013: they will be celebrating the 50th anniversary of the Hillman Imp with a display of 5 or 6 significant Imp racing and rally cars under the mezzanine in Hall 1. There will be ex works team cars or those famous in their day as championship saloon racers. Imps still have a healthy following amongst historic motor sport enthusiasts.

New for 2013: the British Racing Mechanics will provide at least three historic Coventry Climax racing engines for display and a GRD F3 car which they will strip and rebuild on the stand during the show. It’s a chance for people to get up close and even get their hands dirty as they see the build take shape.

New for 2013: Whistling Billy! They will have the 1905 steam-powered White racing car ‘Whistling Billy’.  This car has undergone a full restoration and rebuild. Event organisers are hoping to include it in the Fire Up Paddock.

All for now, but I’m sure this has given you a flavour of what you can expect at Race Retro 2013. To win a pair of tickets to this wonderful event all you need to do is tell us here why you’d like to go.