Well, if you are a Jaguar purist, you may hate the thought of a reincarnation of the Jaguar E-Type, the car that Enzo Ferrari classified “The most beautiful car ever made”.   If that is the case look away now. 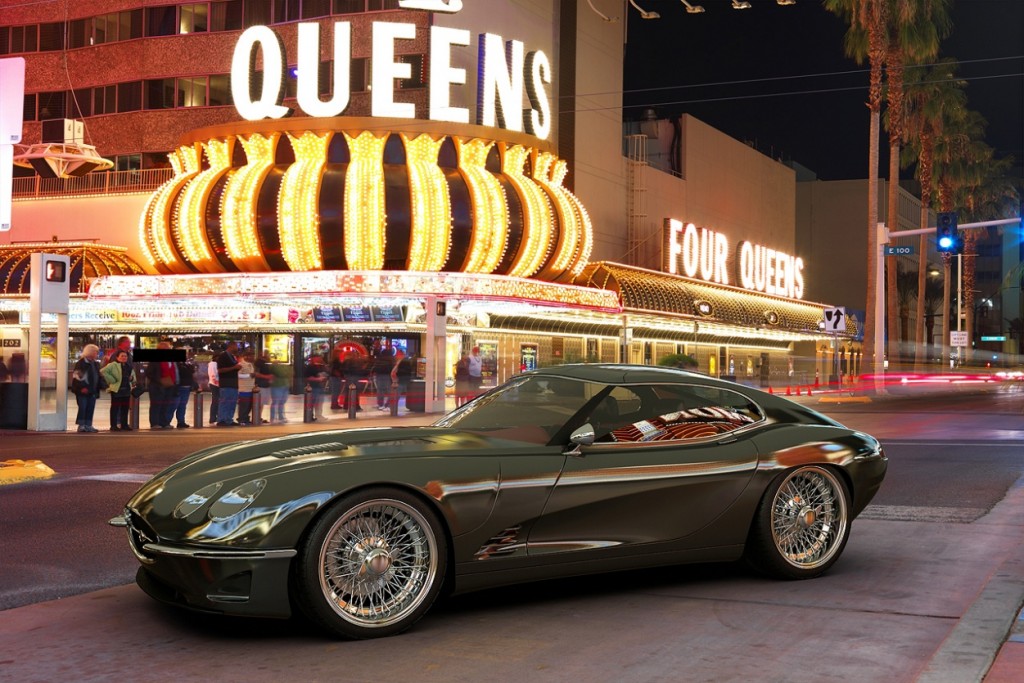 Personally I love the original Jaguar E-type, so much so that I hope to own one as some point in the future, I’m sure like many of you.  I came across this Swedish company, Vizualtech, that wants to update the classic coupe, giving it an up to date twist.

Will these bold plans to build its 21st century take on the E-Type happen or not, time will tell, but Vizualtech wants the first one ready for delivery by summer next year.

Hopefully they will not go with the planned name, which is apparently going to be  ‘Growler’ (stop sniggering at the back there).  Oh dear.

You have to admit, it looks great.  The Growler is based on the current Jaguar XKR’s running gear, but will use a remapped version of the Jag’s 5.0-litre supercharged V8, tweaked to produce 600bhp. That should be enough, predicts Visualtech, to do the 0-60mph sprint in less than 4.0secs. 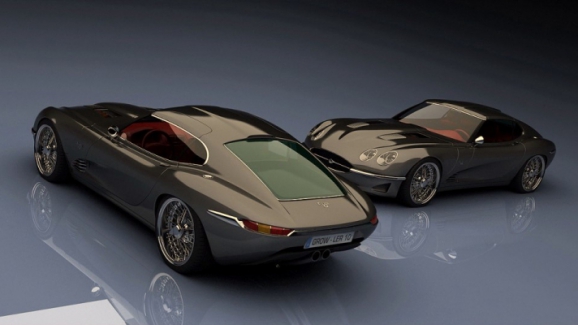 The chassis will be made from carbon fibre, with metal space frames at either end, and a composite body to top the whole thing off.

Big problem though is the price.  Wait for it.  Depending on how many people want one, the price of the car could range between £420k and an eye-watering £850k.  Ridiculous in my opinion.  If they could make a car that looks this good for £60-80k then it could be a great commercial success.  I certainly would want a test drive. 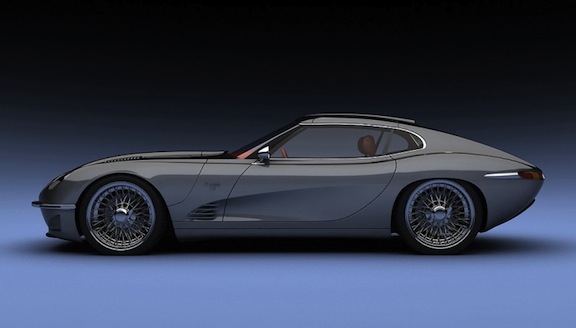 Currently Vizualtech can build up to four cars at any one time, with each car expected to take around six months to complete. If demand is sufficiently brisk, however, the firm could look to outsource production to professional third-party coachbuilder.

What do you think about this car?

One thought on "The 21st Century E-Type"

Could this be the Coolest Car Tour Ever?